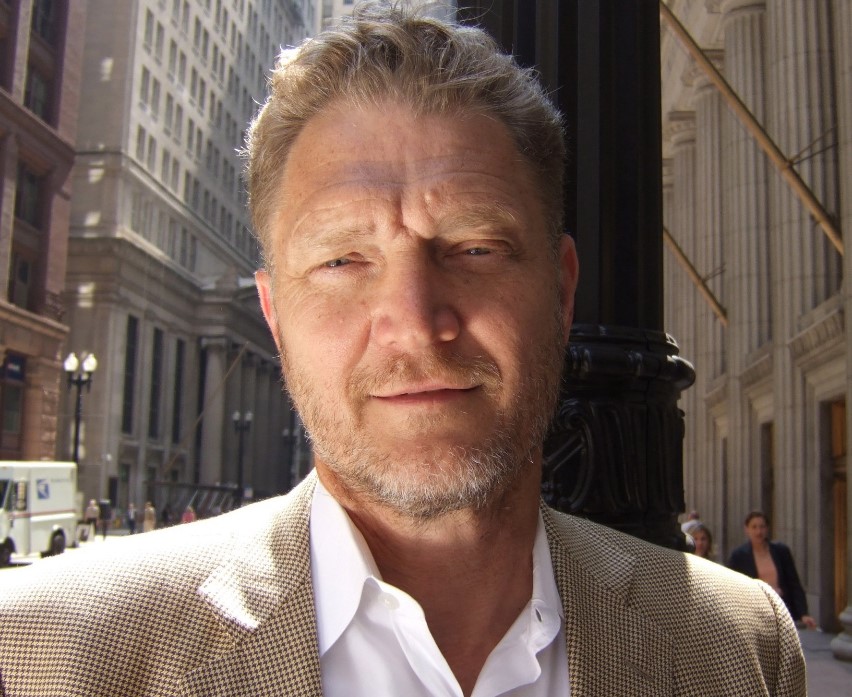 Former Milwaukee Mayor John Norquist, who served in that position from 1988-2004, says the proposal to create an Inspector General answerable to the Common Council is a bad idea. Led by veteran Alderman Bob Donovan, twelve members of the council have voted to create the position.

“The elected city Comptroller already performs the watchdog function,” Norquist says. “An Inspector General appointed by the council isn’t necessary and if any of the council members were ever elected mayor he or she, of course, would oppose this idea as would any mayor. If you don’t like the mayor beat him at the ballot box, not by dispersing power to an unelected position the public never heard of.”

Mayor Tom Barrett has vetoed the proposal, which means the proposal’s supporters would need to pick up at least one more vote to override the veto and approve the new position.

Metropolitan Milwaukee Association of Commerce (MMAC) President Tim Sheehy added his opposition to the idea. While emphasizing he is speaking only for himself, with “no official position from the MMAC,” Sheehy believes the proposal will give the council more power and change the balance between mayor and council members:

“It adds another weight to the balance of power between the Common Council and mayor, whether needed or not,” he says. “This is not likely to add clarity to who’s responsible for leading the city. We have an independent comptroller, and I’m not sure this adds a needed belt to the suspenders Milwaukee has.”

Norquist says the comptroller has done a good job of watchdog for the city, though it sometimes drove him crazy:

“When I was elected Jim McCann was comptroller and he was a monumental pain in the ass, second guessing me on a regular basis and flipping extra spending revenue to the council with last-minute revenue re-estimates. Wally Morics was also a critic, but not quite as often. Despite the irritation I learned to appreciate the pokes and jabs from the comptrollers’ office. It kept us on our toes and we annually put differences aside to jointly present to the bond rating agencies to keep our good rating.”

Norquist notes the county was hurt by not having an independently elected watchdog. The county position of Controller, he notes, was appointed by the county executive and that helped enable the infamous county pension plan passed in 2000 and 2001. “The county may have needed an Inspector General to protect taxpayers from (then County Exec (Tom) Ament and supervisors like (Mark) Borkowski and (Tony) Zielinski. The city does not.”

Borkowski and Zielinski, who both now serve as aldermen, were former county supervisors who both voted in favor of the county pension plan, which has cost taxpayers $300 million to date. (In 2011 the state Legislature created the position of an independently elected Milwaukee County Comptroller, at the urging of County Executive Chris Abele.)  Both Borkowski and Zielinski voted in favor of the Inspector General position.

Also expressing doubts about the Inspector General idea is City Comptroller Martin Matson. Matson says he initially opposed the idea, but now supports it if the position answers to him.

“It should be in my office as part of internal audit,” Matson says. “With the council you run the risk that there might be a political audit rather than an objective audit.”

But Matson’s proposal would simply beef up the staff of the comptroller’s office. That’s clearly not what council members favoring an Inspector General are looking to do.