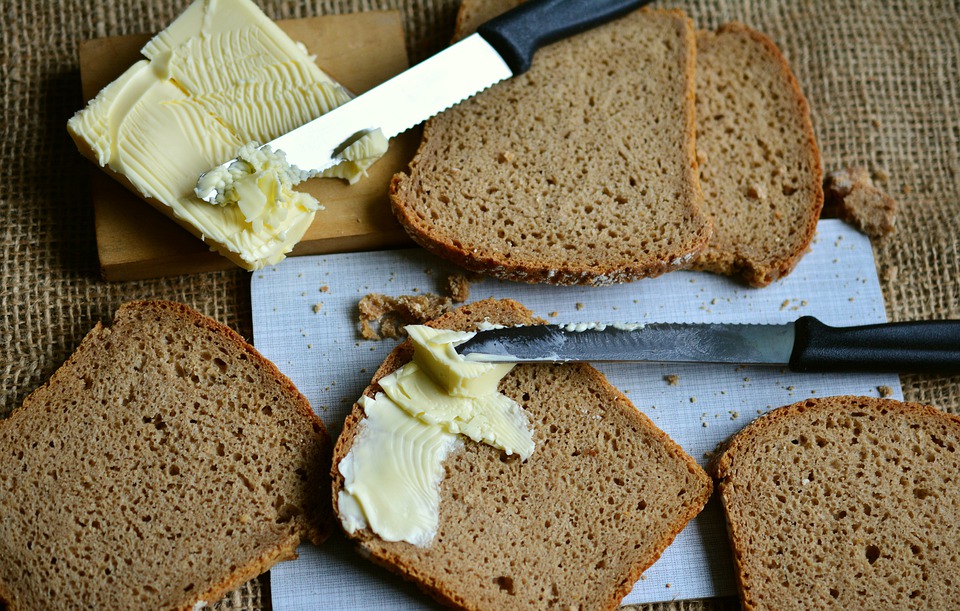 The hallmark of Trump and Wisconsin GOP Governor Scott Walker is cruelty. Along with a GOP-led Congress they rule by deception. They pretend to care for regular folks, but serve the wealthy. And, they maintain power through bigotry, division and fear. To break this cycle Democrats must emphasize bread and butter issues.

Case in point, multiemployer pension plans facing insolvency. This “financial time bomb” will affect about 1.5 million retirees (New York Times), including 25,000 Wisconsin beneficiaries of the Central States Pension Fund (CSPF). Wisconsin Democratic Senator Tammy Baldwin said: “If nothing is done, these 200 multiemployer plans are projected to fail, many within the next 10 years. The result of significant cuts to these pensions would be economically devastating… .”

Baldwin is cosponsoring the Butch Lewis Act “that would allow the Treasury Department to make loans, leveraged by safe investments, to pension plans (e.g., CSPF) to ensure that retirees and their families are guaranteed their promised benefits.” Michael Egan, a retired Wisconsin truck driver, said: “The Butch Lewis Act would save our pensions. We have all worked for our pensions and have retired thinking that all the years we worked and paid into would let us enjoy the benefits of our hard work.”

Contrast to GOP House Speaker Paul Ryan. Part of the millionaire majority in the House, Ryan is not running for reelection. He could retire on a congressional pension of $84,930 a year (CNBC). Yet, only 23 percent of workers have a pension plan (Pension Rights Center). No wonder Ryan is so out of touch with regular folks. Trump and Walker are worse.

Trump’s nominee, Gordon Hartogensis, to run the Pension Benefit Guaranty Corporation (PBGC), has hit a new low. The PBGC, established to protect retirement benefits, is financed through insurance premiums from employers. But Hartogensis wants workers and retirees who helped pay for their pensions to contribute more. Note: Hartogensis is Senate Majority Leader Mitch McConnell’s brother-in-law. And, don’t forget Walker. He forced public employees to pay higher health and pension premiums, while limiting wage increases to the cost of inflation.

Worse, Trump and Walker want to eviscerate the Affordable Care Act (ACA). Walker is seeking to have the ACA declared unconstitutional, while Trump’s Justice Department won’t defend the law. The Trump administration agrees with Walker that the ACA’s guarantee of coverage of people with preexisting conditions and its prohibition of charging sick people higher rates should be tossed. 852,000 Wisconsinites could lose access to affordable comprehensive health insurance (Kaiser Family Foundation). Pay attention to Walker’s lawsuit, not his empty false promises.

Meanwhile, Wisconsin GOP Assembly Speaker Robin Vos says even if Democratic gubernatorial candidate Tony Evers beats Walker (a telling admission), “no way, never” will Medicaid be expanded. The GOP said that in Virginia, until Democrats won big. Then 23 Virginia GOP legislators voted for Medicaid expansion. The only way to end this cycle is for Democrats to focus on bread and butter issues for regular folks, and get out a big vote on Tuesday, November 6.