A New Home for Physician Assistants 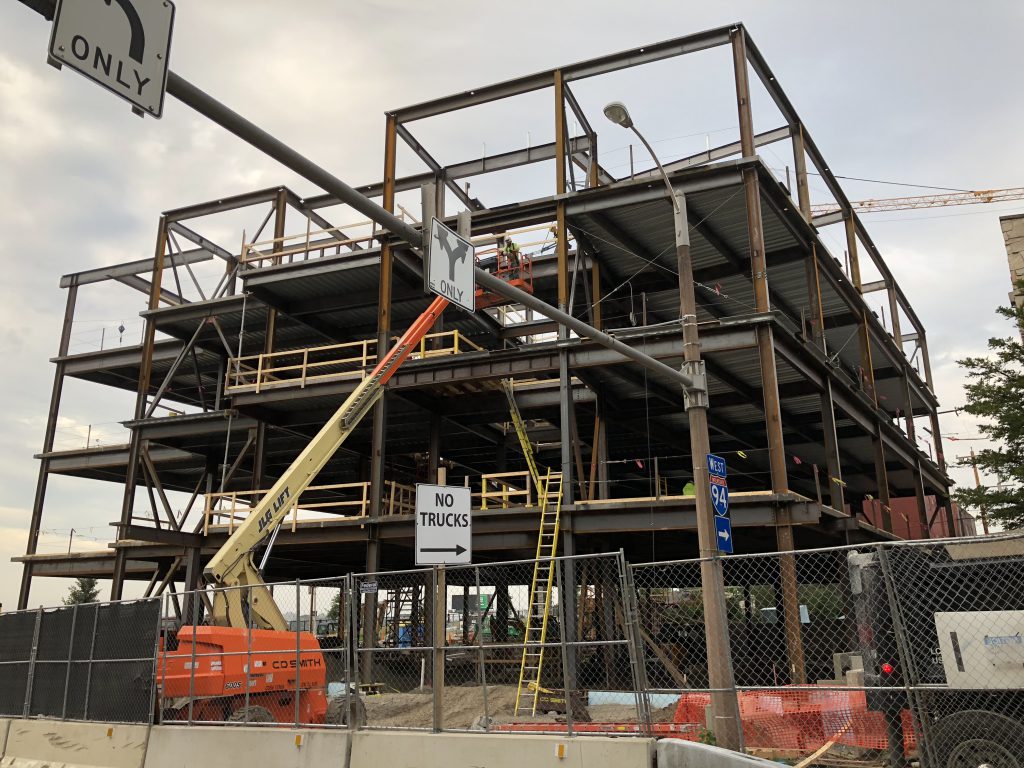 Marquette University continues to transform its campus with a wave of building projects.

The fast-growing Physician Assistant Studies program is one such beneficiary of this impressive growth spurt. The program has been housed in a “temporary” home for over 20 years in a drab building at 1700 W. Wells St. But just in time for the 2019-20 school year, the program will move to a new home at the northwest corner of N. 17st St. and W. Clybourn St.

The university held a groundbreaking ceremony for the four-story, 44,000-square-foot building in May. Just a few months later, the building’s steel skeleton is visible from nearby Interstate 94.

The $18.5 million project will be more than a nice billboard for Marquette. School president Mike Lovell said at the groundbreaking that he wants the master’s program to become the biggest program of its kind nationally. He noted that various studies have shown that demand for physicians assistants is expected to grow 40 percent in the coming years and 75 percent of PA graduates nationwide find themselves with multiple job offers. At Marquette, the program recorded a 100 percent placement rate in 2016.

Prospective students are already knocking on the door. The university reports that 1,400 applicants applied to enter the master’s program last year, and growth continues annually at a 10 percent clip. The program currently accepts 55 students a year.

Design work on the building is being led by HGA Architects & Engineers and Groth Design Group. CD Smith is leading the building’s construction.

Marquette has owned the PA building site at 1710 W. Clybourn St. since at least 1985 according to city records. In early 2016, a small garage was demolished. 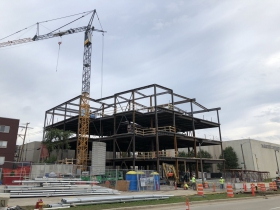 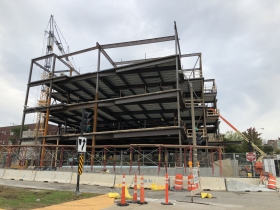 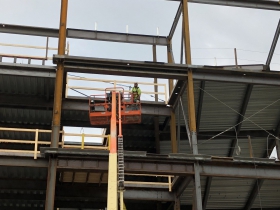 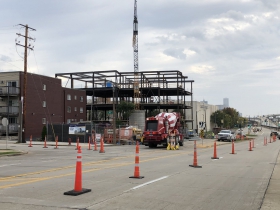 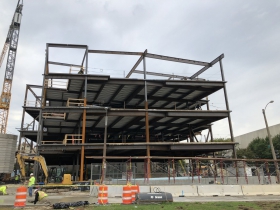 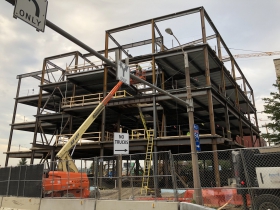 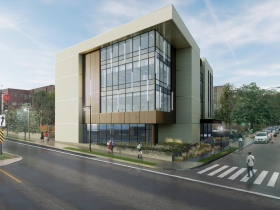 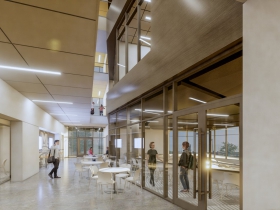 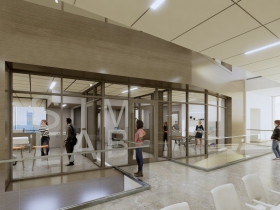