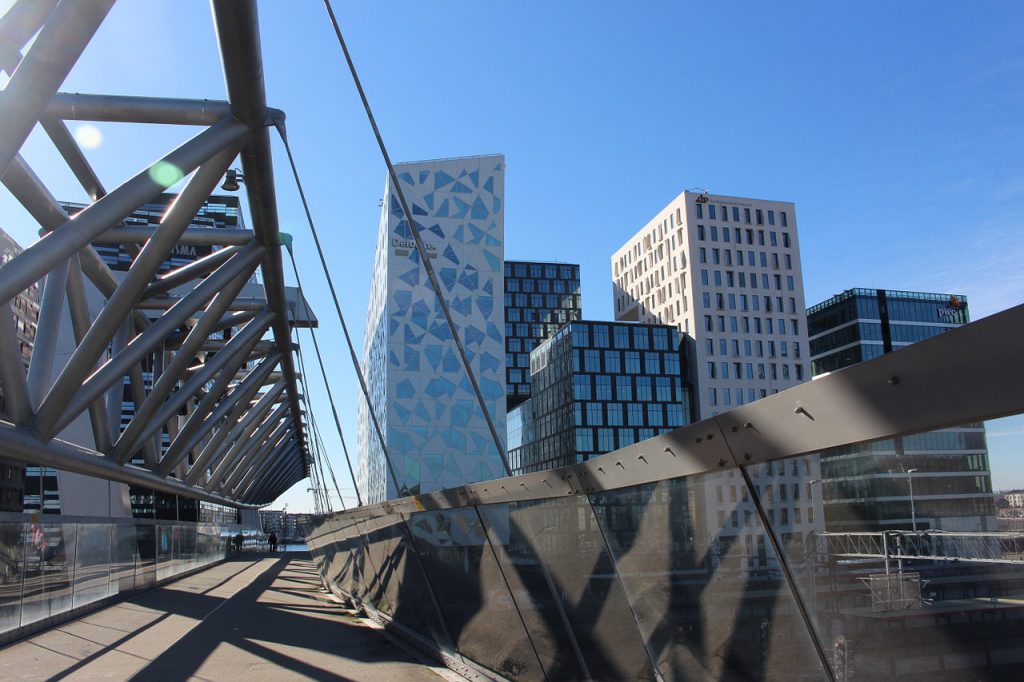 Your bus network may never change: Changing a bus network for the better is hard because it requires change. For any bus line where plans exist to move a stop or run on a parrallel road, a campaign will inevitably pop up to support no change at all. People may scream and shout, but this might do anyone any good because it doesn’t support suggestions, but rather the status quo. (Jarrett Walker | Human Transit)

What are the middle neighborhoods: Middle neighborhoods are home to much of the population of the United States. They aren’t flashy or out of the ordinary but rather average with most residents making 80 to 120% of median income. They have diversity and allow people to be upwardly mobile. But despite all thier benefits they don’t get the same benefits as the poorest or wealthiest places. (Kelly Regen and Stephanie Sung | Next City)

The re-emergence of neighborhoods: Mayors talk a lot about the importance of central business districts for tax base and for image. But when election season rolls around, the attention many times turns to neighborhoods. But it brings up a serious discussion in our cities of how can the benefits and prosperity of a CBD be shared equally with neighborhoods. (Jess Zimbabwe | CitiesSpeak)

Oslo cutting down on downtown cars: Norway’s capital city Oslo is expelling cars from its center city in order to give the city back to people. The plan includes stricter pricing, reducing parking by 700 spaces, and turning more streets into pedestrian only thoroughfares. Of course, the shopkeepers who believe cars bring the customers are not happy. (South China Morning Post)

Senator Warren’s housing solution: Senator Elizabeth Warren of Massachusetts is going to introduce a bill which spends $450b over ten years on preserving affordable rental housing, expands the fair housing, and gives incentives for cities to revisit zoning codes that impede new construction. The bill would be paid for by changing the estate tax and progressive income taxes on the 10,000 wealthiest individuals. (Diana Budds | Curbed)

We must have a thorough and transparent investigation to determine the causes, severity, and impacts of this discovery, as well as a plan to re-open the Transit Center as soon as it is safe to do so.

This week on the podcast we’re joined by German architect Robin Renner to talk about his book about place typologies called Urban Being.