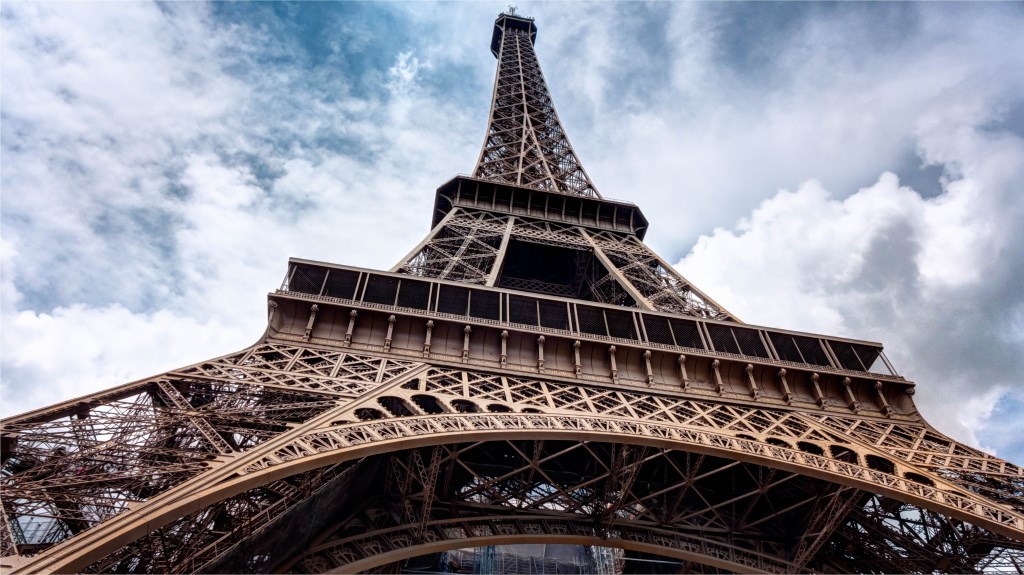 Eiffel Tower. Photo is in the Public Domain.

The things you see out on foot: As part of its series on walking, the Guardian had writer David Sedaris write an essay about one of his favorite pastimes. In this piece he discusses the things he’s seen out walking in a number of different countries from the vile and vulgar to the mundane. (David Sedaris | Guardian)

Housing shortage hurts workers more than congestion: A new study in Transportation Research Part A looked at the number of jobs available to commuters in the San Francisco Bay Area and found that living near jobs gave people more access than fast freeways. In fact even if congestion was dramatically improved, access improvements would be negligable. (Angie Schmitt | Streetsblog USA)

NIMBYs hate profiting developers: Opposition to development comes with many excuses from traffic to property values. But new research sheds light on something that has been ingrained in opposition for millennia, hatred of profit making developers. A survey of 1,300 LA County residents found that dislike of developers increased 20% if it was found out that they would make money on thier projects. (Sarah Holder | CityLab)

Paris to go car free for a day: On October 16th Paris will close off its streets to cars. Auto usage in the city has dropped 45% since 1990 and diesel vehicles are already banned during the daytime, but this day is a good way to show people what life might be like if there were no cars. (Adele Peters | Fast Company)

A new data paradigm harvested: After ride hailing companies entered the marketplace, cities weren’t sure what to do with them.  Now with scooters and other micromobility being all the rage, cities and companies are starting to figure out ways to make better use of the data they produce and coordinate all the systems that exist. (Aarian Marshall | Wired)

-Professor Peter Norton in Wired discussing why pedestrians should be first priority for self driving car creators.

On the podcast, we talk with Chris and Melissa Bruntlett about thier book Building the Cycling City.