German vs. Italian by Frankly Music

Frank Almond and company tackle Bach and Vivaldi in a musical clash of cultures. 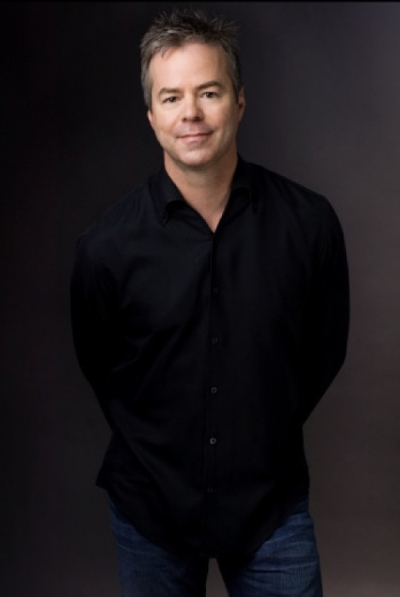 Frankly Music explores Baroque ensemble music in a concert Monday evening at Saint Paul’s Episcopal Church. The program features concertos with Frank Almond on violin, with one including Katie Young Steele on oboe. A string ensemble of 13 musicians largely from the Milwaukee Symphony Orchestra and a harpsichord player, Patricia Lee, will make up the Baroque orchestra.

The concert will contrast German and Italian perspectives. Written scores provide few performance instructions. As Almond notes, “there aren’t too many rules for Baroque music.” This allows an improvisatory style that has led to quite different interpretations by performers. Almond argues that the difference between German and Italian musical perspectives persists today.

The dramatic characteristics of Italian Baroque music is best represented by Antonio Vivaldi. He led a very colorful life. His music focused on creative, virtuoso development. Vivaldi took his “Four Seasons” violin concertos, which will be performed at this concert, to another level by introducing one of the early examples of program music. The four concertos each reflects a sonnet describing a season. Vivaldi is thought to have written the sonnets, then expressed them in music. Descriptive phrases are matched in composition.

From the Fall season text:

The hunters emerge at dawn, ready for the chase, with horns and dogs and cries.

We tread the icy path slowly and cautiously, for fear of tripping and falling.
Then turn abruptly, slip, crash on the ground and, rising, hasten on across the ice lest it cracks up.

The references to ice lead players to distort the sound the violin makes. “The ice crystals are a program element.” Almond says. “It’s a matter of how far you want to go.”

“I haven’t played it for awhile,” Almond continues. “But I’m leaning to the extreme as I’m getting older.”

By contrast, Johann Sebastian Bach‘s work reflects a more structured style typical of German Baroque music. Interpretations also offer a range of views, but are more restricted, emphasizing formal understatement compared to more emotional perspectives. “Bach was an interesting character, but not flamboyant,” Almond observes. “Too much of your own personality (in the interpretation) seems too over the top.” 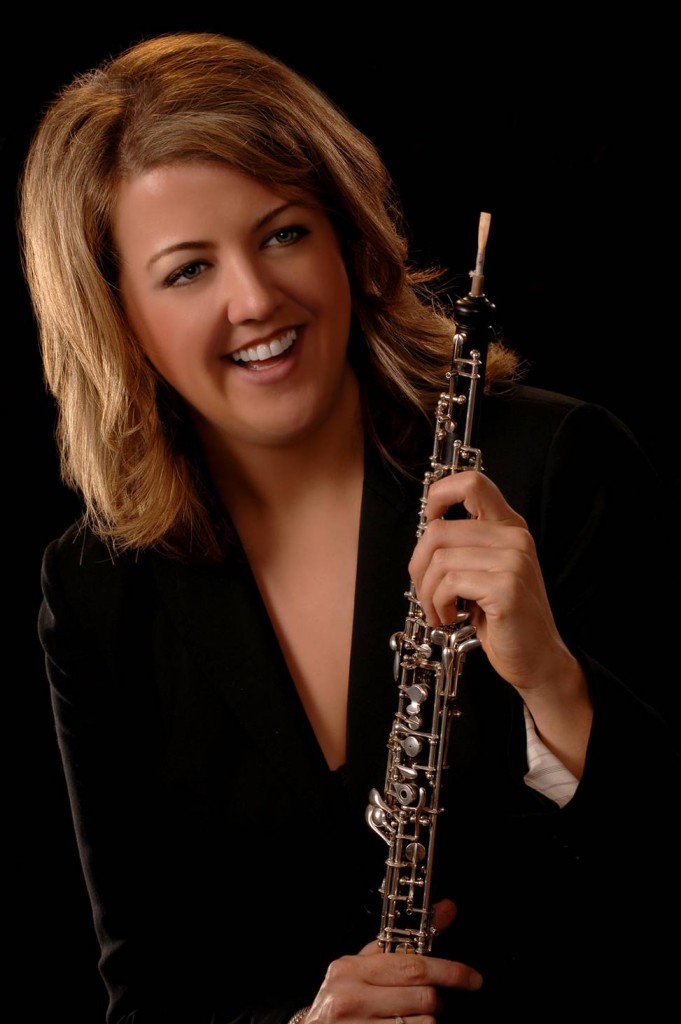 The Bach piece to be performed, Concerto for Violin and Oboe, BWV 1060(R), is a double concerto where Almond and Steele will share solo turns. The history of the work is obscure. A concerto for two harpsichords exists as a contemporaneous copy of a lost manuscript. The harpsichord version is understood to be a reuse of an earlier score. Evidence that Bach had written initially for violin and a wind instrument led to a later reconstruction of the violin and oboe version by reverse engineering the harpsichord version.

The result: a delightful platform for collaboration between violin and oboe. The two instruments often trade roles in dialogue with the ensemble. The central adagio offers a beautiful duet between the two, backed subtly by the ensemble.

As important as the oboe may be to much of symphonic music, there are few examples of the oboe at the front of the stage. Steele has been principal oboe with the Milwaukee Symphony since 2012. Almond looks forward to playing with her. “She can play anything. This a a chance to play with a great oboist.”

Almond will featured in Bach’s Concerto for Violin in a minor, BWV 1041. Opening with a dialogue between soloist and strings, the second movement also features a complex solo role over an ensemble accompaniment. The finale features jumping violin arpeggios in a spirited conclusion.

This concert will be held at 7:00 p.m. Monday, November 27. Saint Paul’s Episcopal Church is located at 914 E. Knapp St. (at Juneau). Parking is available at the Lincoln High School of the Arts lot just across the street. Tickets may be purchased online – $30 general, $10 student. Tickets at the door will be $35. Join the “FM Friends” for a variety of discount opportunities.

The second Frankly Music concert of the season, presents the Miró Quartet, returning for a third time, in works by Schumann, Janáček and Mendelssohn. This October 29, 2018 concert will also be held at Saint Paul’s Episcopal Church.