By Danielle Kaeding, Wisconsin Public Radio - Sep 19th, 2018 10:53 am
Get a daily rundown of the top stories on Urban Milwaukee 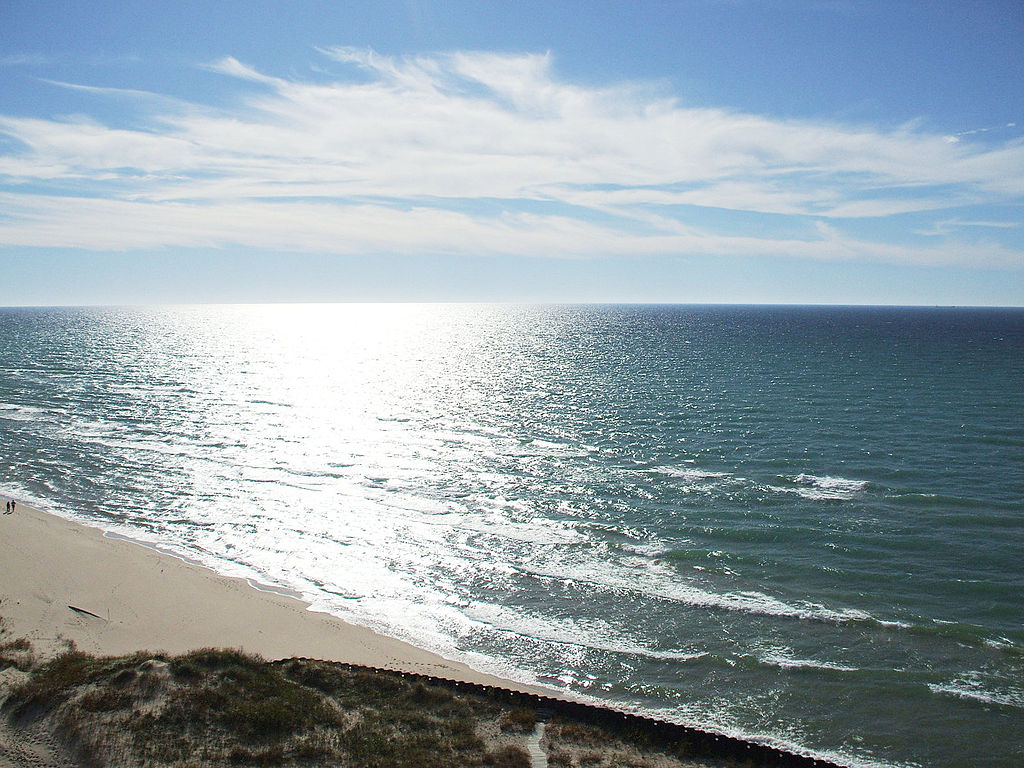 “Which is more than the controversial Foxconn diversion and almost as much as the Waukesha water diversion, which is also extremely controversial,” said Peter Annin, author of the book, “The Great Lakes Water Wars.” “There was no public hearing, no public notification, about this increase in the Pleasant Prairie diversion.”

Annin discovered the increase as part of writing the latest edition of his book.

The discovery has led some to wonder whether the state followed the rules of the Great Lakes Compact, a multi-state agreement overseeing water diversions from the Great Lakes.

Environmental organization Alliance for the Great Lakes is calling on Wisconsin to explain the increase.

“The Great Lakes Compact was put in place to protect Great Lakes water for Great Lakes communities, and we want all of the states playing by the same rules,” said Molly Flanagan, the group’s vice president for policy.

After the compact was passed, states had two years to set baseline amounts for all existing water diversions. Those communities were grandfathered in under the agreement signed by eight Great Lakes governors and Canada’s provincial premiers.

The Wisconsin Department of Natural Resources said the agency was following a state statute that requires water supply service areas and sewer service areas to match when it set the baseline for Pleasant Prairie. The agency said public hearings weren’t required for the grandfathered diversions under the compact or state law.

“The headline here and the bottom line is that Wisconsin complied with all required notice and public participation provisions of the compact and Wisconsin’s implementing statute,” DNR communications director Jim Dick told WPR in an email.

The former head of the DNR’s Water Division, Todd Ambs, agrees the agency met public notice provisions under the compact. He noted the state’s diversions were part of a five-year review by the compact’s regional body, which signed off on the information Wisconsin presented. However, Ambs takes issue with the way the agency interpreted state statute on diversions.

As for Pleasant Prairie, Village Administrator Nathan Thiel acknowledged the diversion was long before his time — he’s served as the village administrator for six months — but he said, to the best of his knowledge, the diversion increase was due partly to a state requirement that the village build its water systems to account for future growth.

“So it doesn’t make sense to oversize our system, but then restrict us on the actual water we can utilize in that system,” Thiel said. “So having those conversations with the state, we set that bar at basically 10.69.”

At the time, Thiel noted several businesses were also taking interest in the village.

“With this economic development growth, they also were concerned that we were going to be able to provide necessary capacity for their developments,” he said.

Meanwhile, the state also rolled back its interpretation of the statute regarding water service areas in the case of New Berlin and Waukesha, Ambs said. However, Wisconsin’s read on state law could become an issue if a similar water diversion application were filed in the future.

“That’s their legal position. I don’t think it’s the right interpretation,” Ambs said. “My guess is if it was a contentious enough request in the future that someone could challenge it.”