Report finds incomes in Milwaukee County are a greater barrier to housing than high rents.

By Analise Pruni, Milwaukee Neighborhood News Service - Sep 9th, 2018 08:34 am
Get a daily rundown of the top stories on Urban Milwaukee 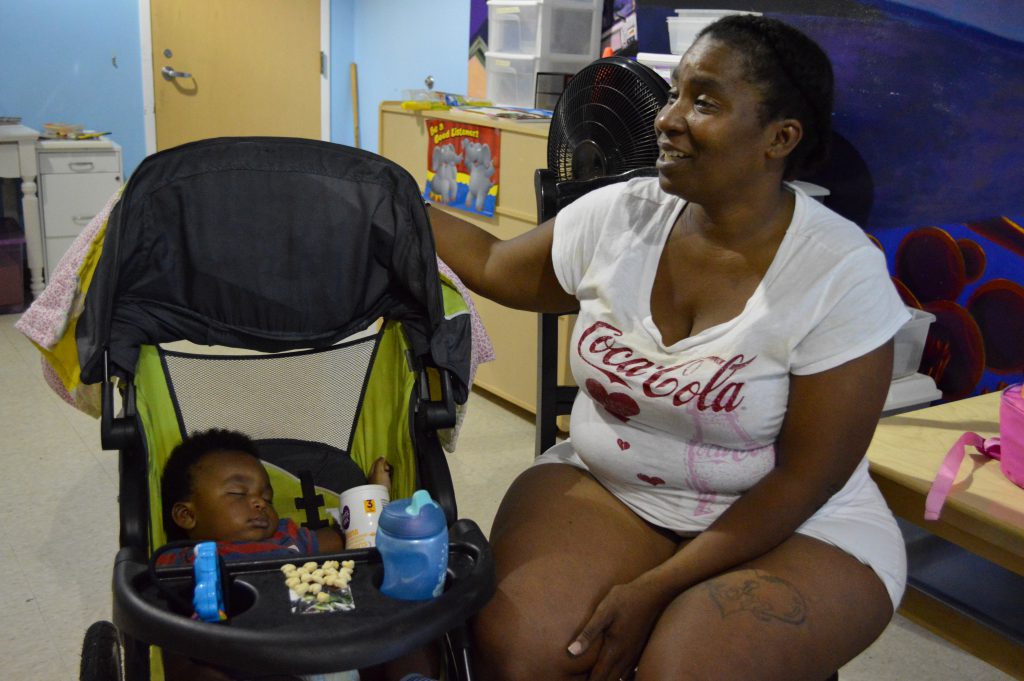 Elizabeth Brown, a lifelong Milwaukeean, currently lives in the Amani neighborhood with four of her nine children in a three-bedroom home she rents for $775 a month. She said it’s too much, given the rundown condition of the house and the fact that she doesn’t have a paid job.

Brown began to count the number of houses she’s lived in and quickly gave up.

Two of her sons, who are in their mid-20s, are in and out of the house and help Brown pay the rent while she searches for a job. Brown was working towards a degree in human services but had to leave school the last time she couldn’t afford her rent. She lost her house.

“On 11th and Burleigh of all places,” she sighed.

Brown has worked in childcare, housekeeping, food service, human services and personal care, as a night auditor for Hyatt and as an administrative assistant. She now volunteers at the Ethel Nutis Gill Family Resource Center at COA Goldin Center almost every day. She cannot find a job and many of the places she has applied to have told her she is overqualified. 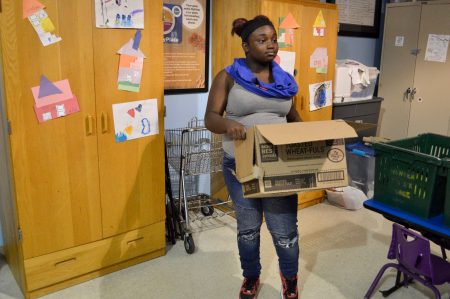 Brown is like many of the people described in a recent report by Wisconsin Policy Forum (WPF), which found that just over half of Milwaukee County’s renting population is considered rent burdened. This means they spend at least 30 percent of their income on housing. Officials and community members have sought solutions to increase affordable housing. However, “The Cost of Living” study showed that low income is the larger problem, compared to an overall lack of affordable housing.

Since the Great Recession of 2008, home ownership has declined in favor of renting. According to the report, Milwaukee County has the 11th highest percent of renters among similar-size counties in the nation, at 50.6 percent. The county does not stand out in comparison with neighboring counties’ median rent, which was $834 in 2016. However, even Milwaukee County residents who earn the median income can’t afford the median rent, unless they spend more than 30 percent of their incomes on housing.

In an attempt to address this issue, the Milwaukee Housing Trust Fund was created in 2007 to provide affordable housing for low-to-moderate-income households.

“You have really deep poverty in certain parts of this community — with the African-American community, [and] to a certain extent Hispanics,” said Ald. Michael Murphy, the leading force behind the trust fund.

Murphy acknowledged that simply addressing housing is not sufficient. He proposed a “multi-pronged attack.”

“I think all the issues that revolve around poverty are interrelated,” said Murphy. Providing housing, education and transportation to jobs would be part of the solution. “It’s just not one single thing. If it were, then somebody would’ve done it already.”

In the four-county Milwaukee metro area, roughly 40 percent of African-American households pay at least half of their income on rent, compared to 21 percent for white households.

For Brown, having to spend her own money on repairs to fix basic necessities such as windows and doors, is unfair. She said sometimes landlords are willing to work with low-income tenants. However, tenants who are behind on rent can only ask so much and they still end up falling behind trying to fix “unlivable” situations, she added.

Marilyn Green, a part-time food pantry assistant at the COA Goldin Center, wonders why anyone would want to live in the neighborhood.

She said that even if low-income families in overcrowded conditions are making rent, basic necessities such as buying food become the next problem. Many children come to the COA Goldin Center for after-school activities because of the free food.

The report concludes that federal or state action may be necessary to increase the supply of housing that is affordable for very low-income households.

“Low incomes, rather than high rents, appear to be the primary issue,” the report said.

“It’s not just black and white,” said Brown. “It is so much in between.”