Only tunnel under I-43 to be shut down permanently. School, state officials won't say why. 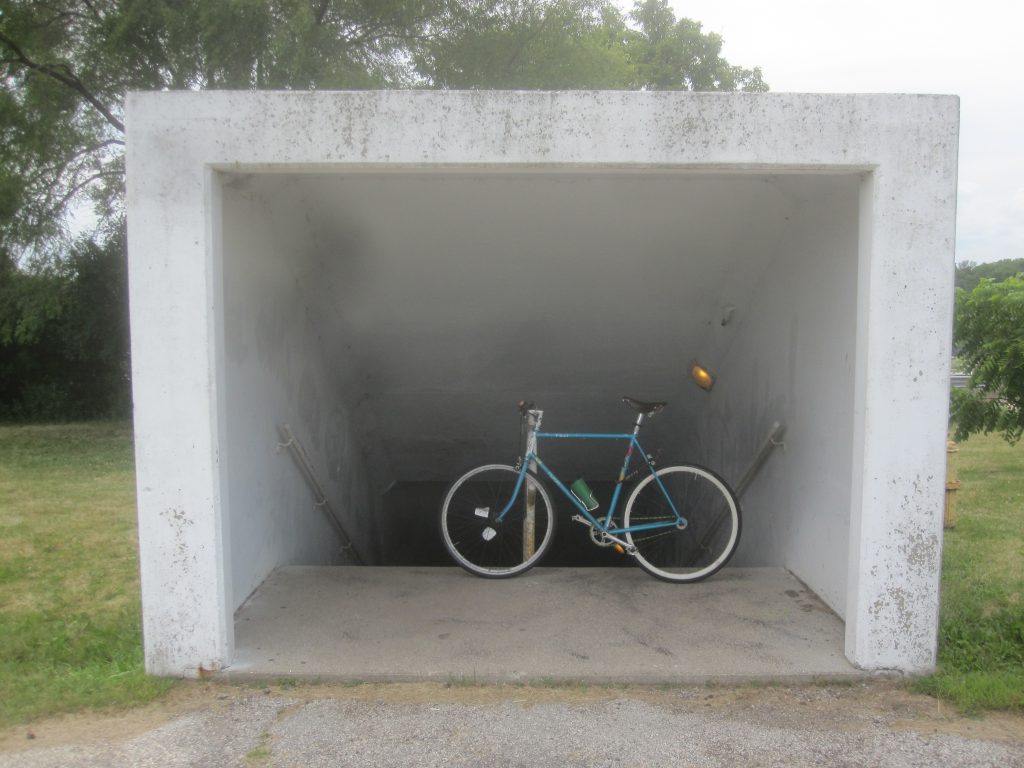 Any student who has attended Nicolet High School is familiar with the tunnel that connects the Glendale school’s campus with its upper playing fields, located in the 6700 block of N. Port Washington Rd.

The pedestrian tunnel, believed to be the only one beneath I-43, has served many purposes over more than a half century. There is evidence that it was used for drinking, smoking, romancing, playing hooky, running from the cops, graffiti-ing and other pursuits. It is even used for its original purpose of providing access to school and to athletic events. Students from outside the district who travel by bus are dropped off outside the tunnel’s eastern entrance and cross under the freeway to school. But that is about to change, and the tunnel is to be closed and permanently filled in. The Nicolet school district will instead pick up the school bus students by van at the stop, and drive them to the campus. Unanswered is the question of why the tunnel must be abandoned, and officials declined to explain this.

In 2010 torrential rains filled the tunnel with a five foot wall of water. The cascade flooded 90 per cent of the school, delaying the start of classes by weeks. There were calls in 2012 for abandoning the tunnel, and replacing it with a bridge, but this did not come to pass. Last Monday, the City of Glendale approved a plan for the school district to sell the upper athletic grounds to ICAP, a developer that plans to build an Aldi store and an Associated Bank branch on the site. (ICAP did not return a call asking for comment.)

As soon as the deal closes, which date could not be determined, the tunnel would be filled, using soil from the reconstruction of the Green Tree Rd. bridge, now underway. Students will be able to walk across the new bridge instead of through the tunnel. But there is no sidewalk leading from the west end of the bridge, at Jean Nicolet Rd. to the school. As recently as June, Glendale administrator Rachel Reiss thought that a new sidewalk would be part of the bridge project, but has since learned that it is attached to the I-43 reconstruction project, which is on hold. A compromise has been reached for the district to share the $40,000 cost with the Wisconsin Department of Transportation.

When I inquired with WisDOT, I received this response:  “Thanks for reaching out. The School District owns the tunnel, so they’d be able to help answer your questions. Thanks! Dan Sellers, Southeast Region Communications.”

When I called the school district hoping for a little information on the tunnel, I soon received a telephone call from Michael Ostermeyer, its attorney. He couldn’t comment on the status of the pending sale of the school land, but insisted that the tunnel was the property of WisDOT. I delivered that information to Mr. Sellers, asking for comment and clarification, and I have not heard back.

When I asked Ms. Reiss, the Glendale city administrator, for information, she responded: “The project is administered by the State of Wisconsin Department of Transportation.  You can contact Liz Wells.” I did that, again with no response.

This still leaves open the question of why WisDOT is in such a hurry to abandon a tunnel it may or may not own, leaving students in the ditch, and forever abandoning one of the very few pedestrian crossings of a freeway — that great destroyer of neighborhood connectivity — and the only one to run beneath a ground level freeway. As of today, the tunnel, with 39 steps on the east side of I-43 and six on the west side, remains open and lit. Nobody is saying when it will close, but the day will apparently be coming soon, perhaps sooner than officials decide to explain why.

Update 4:10 p.m. August 17: Not long after the story was published Sellers contacted me with more information: (1) the tunnel was built in 1956 and maintained by Nicolet H. S. since then; (2) the high school has now sold the land to the east which the tunnel accessed and the developer now owns that land; (3) WisDOT was asked by the developer and the school to fill in the tunnel and cut off access to it; (4) As part of the Green Tree Road Bridge project, a new sidewalk is being installed along the west side of Jean Nicolet Rd. to help with pedestrian access between Green Tree Rd. and the high school. 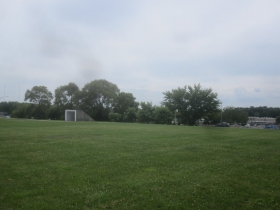 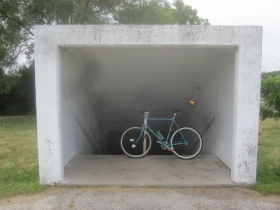 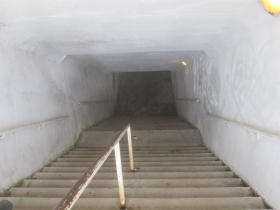 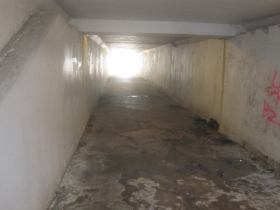 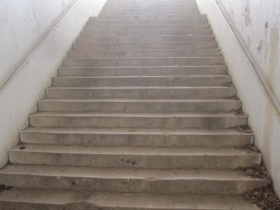 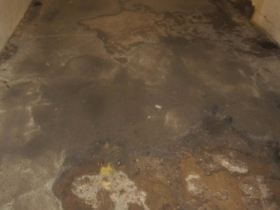