“Send In The Clowns”

Suddenly a topical song for our political era, and never better sung than by Judy Collins. 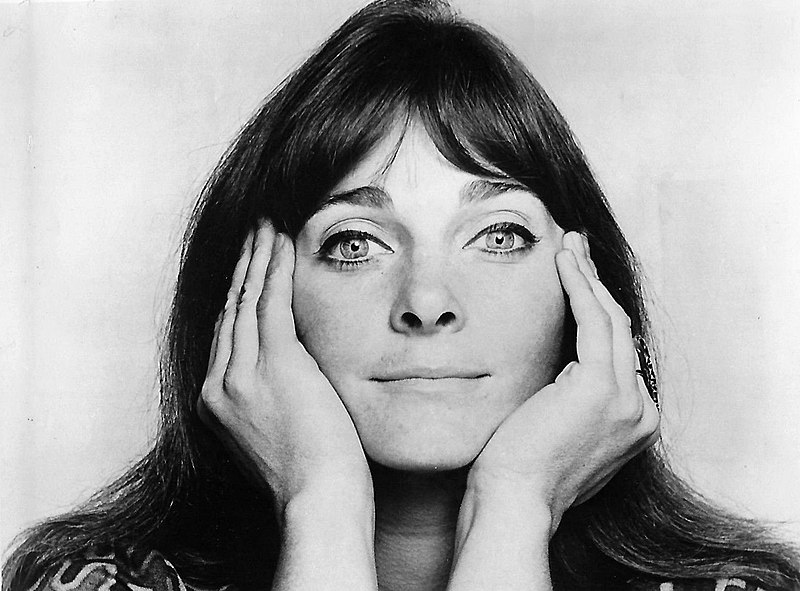 Obsessing about current events and commenting on them with songs from 50 years ago is something I find myself doing a little too often lately. Even though I know it’s a way of seeming relevant while being anything but, I can’t help myself. For instance: I’ve been following the trial of Paul Manafort and enjoying the the testimony of his #1 toadie Rick Gates. Manafort, ornery and odious, with expensive tastes that rival Trump’s, is sending rays of pure hatred at his snitching ex-partner, no saint himself. They belong together along with the rest of the “best people” the president dug up to run this country. Do I hear a song? And is it old enough to be used by the Capitol Steps? Yes I do and yes it is.

“Send In The Clowns,” sung by Judy Collins, is that song. It was written by Stephen Sondheim, a Broadway legend and ultra-sophisticated composer whose art songs are rarely hummable and, for me at least, rarely understandable. But I don’t let that stop me, I appreciate a good tune and if I can listen to a whole record of Brian Wilson singing Van Dyke Parks’ inscrutable riddles (and I can), I’m definitely up for this.

First let’s talk about Ms Collins. Probably the most uptown member of the folk club from the ‘60s, she rivaled Joan Baez in popularity. Factoid One, which everybody knows: “Suite To Judy Blue Eyes” was about her. Those eyes, the coolest blue this side of an iceberg, were every bit as important to her career as her buttercream voice and apparently mesmerized poor defenseless Stephen Stills. Factoid Two, funnier and more obscure: Alice Cooper chose his stage name because he thought it sounded Collins-like and people would wander into his shows expecting one thing (pretty folk songs) and getting another (bats and guillotines).

Collins was very popular with my older sisters. She rarely wrote her own songs, but did choose very carefully. Today that’s called curating. She tended toward deep and arty — she sang Joni Mitchell’s songs long before others did. It doesn’t get any artsier than Sondheim, so it was inevitable she would sing this pretty waltz.

Isn’t it rich?
Are we a pair?
Me here at last on the ground,
You in mid-air..
Where are the clowns?

Isn’t it bliss?
Don’t you approve?
One who keeps tearing around,
One who can’t move…
Where are the clowns?
Send in the clowns.

Just when I’d stopped opening doors,
Finally knowing the one that I wanted was yours.
Making my entrance again with my usual flair
Sure of my lines…
No one is there.

Don’t you love farce?
My fault, I fear.
I thought that you’d want what I want…
Sorry, my dear!
And where are the clowns
Send in the clowns
Don’t bother, they’re here.

Isn’t it rich?
Isn’t it queer?
Losing my timing this late in my career.
And where are the clowns?
There ought to be clowns…
Well, maybe next year.

Well, not as obscure as I thought. I was probably too young to get it back then. Normally I don’t even think about Judy Collins and haven’t heard this song in forever, but she does a nice job on this luxury production. Really, no expense was spared. You can almost always say that when you hear an oboe. Of course I’m not sure if that was an oboe and that probably tells you I’m a little uncomfortable around this semi-classical kind of music. Even now, I’m worried Sondheim may be looking over my shoulder. He’s a stickler for rhyme and meter, an old-school craftsman who probably hasn’t listened to a lot of Chuck Berry and seems to get cranky when others are less persnickety. But he has accomplished something with this song — the sense of resignation he creates is right up there with that other anthem of ennui, “Is That All There Is?” Do you have any idea how hard it is write about resignation?

There is something irredeemably square about Judy Collins, although that’s not the worst crime I can think of. A lot of people are moved by the beauty of her work. Thinking they should search for something more difficult is kind of mean, like criticizing someone who craves comfort food. The world is awfully short on comfort now, so let’s give musicians in that category a little break. Besides, this song was actually quite daring. It’s full of intriguing harmonies and a sports a very tricky melody. I’m not in that world, but I can tell the difference between Sondheim and Andrew Lloyd Webber.

Yet despite all this complexity, the song is lovely and restful. I also like that it uses the word “queer.” Is that a wink from Sondheim, himself a gay man, or just a refusal on his part to have old words redefined? I don’t know, but he’s entitled to use it any way he wants. The word “gay” was also used in songs a long time ago, but try it now. Then again, “doth” and “thou” were once very big and I can’t say I miss them. That world, mostly imaginary I guess, where irony was usually served with a dollop of politeness, is long gone. Just ask Manafort and Gates. My friend Mark Miller said it very well with a very funny song called “If The Clowns Ran The Circus.” It’s no longer conjecture, they’ve taken over the nation’s Capitol. As Sondheim asked, don’t you love farce?

One thought on “Sieger on Songs: “Send In The Clowns””