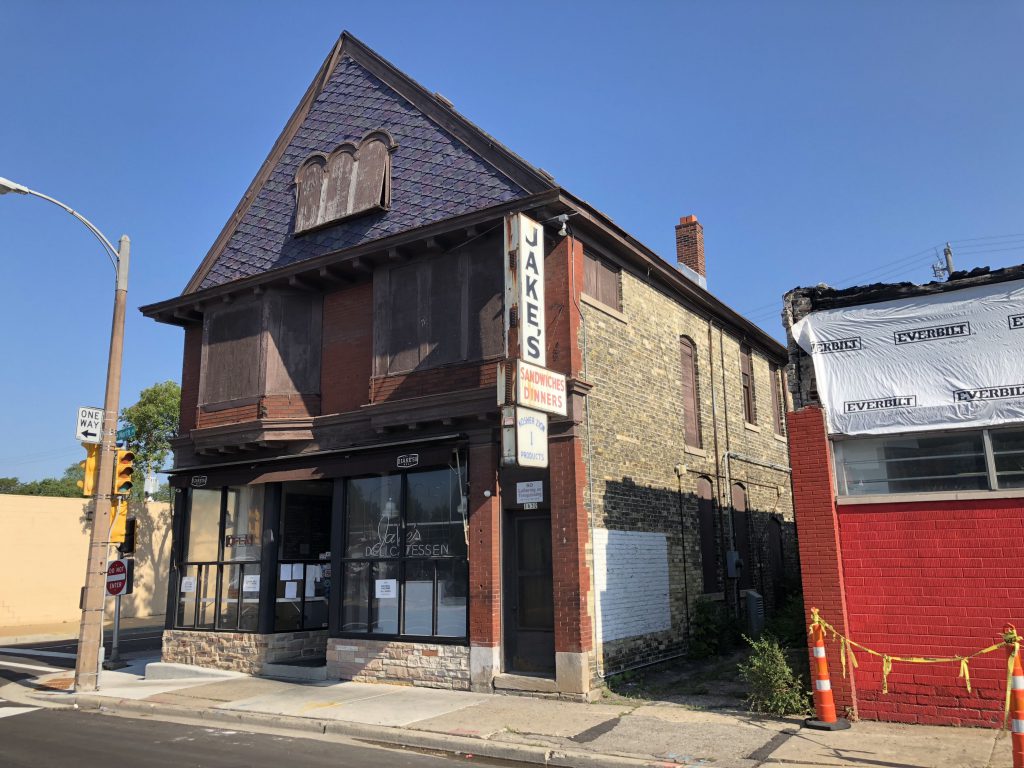 Since 1955, Jake’s Deli (1634 W. North Ave.) has been known for its homemade soups and sides, as well as pastrami and corned beef sandwiches. Now, the long-standing eatery officially has a new operating partner.

Milwaukee native Edward DeShazer announced via Facebook that he will be the new managing partner at Jake’s and will be overseeing day to day operations. DeShazer also runs Venture Fifth, a company intended to keep all of his investments “under one roof.” The company has investments in No. 720 (720 N. Milwaukee St.) and Lost Whale (2151 S. Kinnickinnic Ave.). Future plans for investments include a food truck and sports bar concept.

DeShazer’s connections with Stand Eat Drink paved the road for his new position at Jake’s, which is run by the hospitality group. DeShazer has known Stand Eat Drink partner Aaron Gersonde since high school, and the two agreed that DeShazer would be a good fit.

“We both kind of came to the decision that I could be valuable at Jake’s,” says DeShazer. “It interested me because of the historical aspects of Jake’s and the city of Milwaukee.”

Born and raised in the city, DeShazer remembers Jake’s from his childhood.

“My father was a big Jake’s person,” he says. “He used to go there a lot with my mom when he was my age.”

DeShazer’s father, Pastor James DeShazer, founded Greater Holy Temple Christian Academy, where Edward DeShazer stills works. He has been employed at the school for 14 years, and currently serves as the executive director. DeShazer says he has become very involved in the community through the school, and it is partially the reason he pursued the position at Jake’s.

“My goal is really to connect Jake’s to the neighborhood it sits in and help revitalize the area,” he says.

The deli will undergo a few changes under DeShazer. To start off, he will be working with a new manager that is being brought in. They will also be working on bringing back table service within the next few weeks, as well as catering in the near future.

One main goal is to make the deli an integral part of the neighborhood, and attract customers who will return for years to come.

On Aug. 26, Jake’s Deli will be hosting a backpack drive that will also serve as a block party. The plan is to give away 1,000 backpacks filled with supplies for anyone who needs them. The event will be 11 a.m. until 2 p.m., and the backpacks will be first-come, first-serve. Jake’s will be partnering with the Boys and Girls Club for the backpack drive. A portion of 17th street in front of Jake’s will be blocked off to make room for two DJs, bounce houses, music and of course, plenty of food.

“For some kids who go to school, their parents don’t have the means to give them what they need, so we want to give them one less thing to worry about,” says DeShazer.

While all of the backpacks have been purchased, DeShazer hopes to cover the costs through donations and has met about half of his current goal. Donations to the backpack drive can be made here.

The restaurant will also be donating food to the Social X 5k on Aug. 21. Jake’s Deli is open from 10 a.m. to 5 p.m. Monday through Saturday. 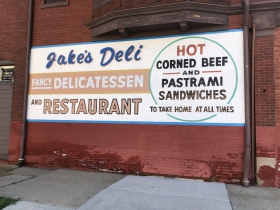 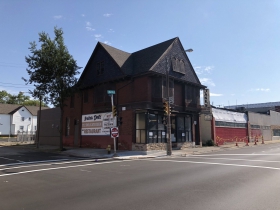 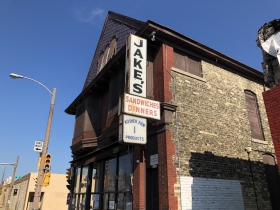 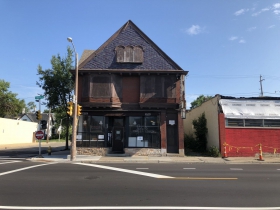 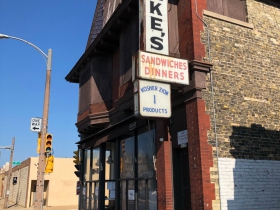 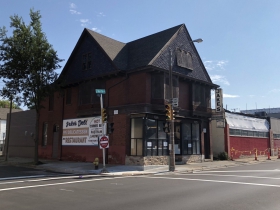