Access to public information should not be limited based on who's requesting it. 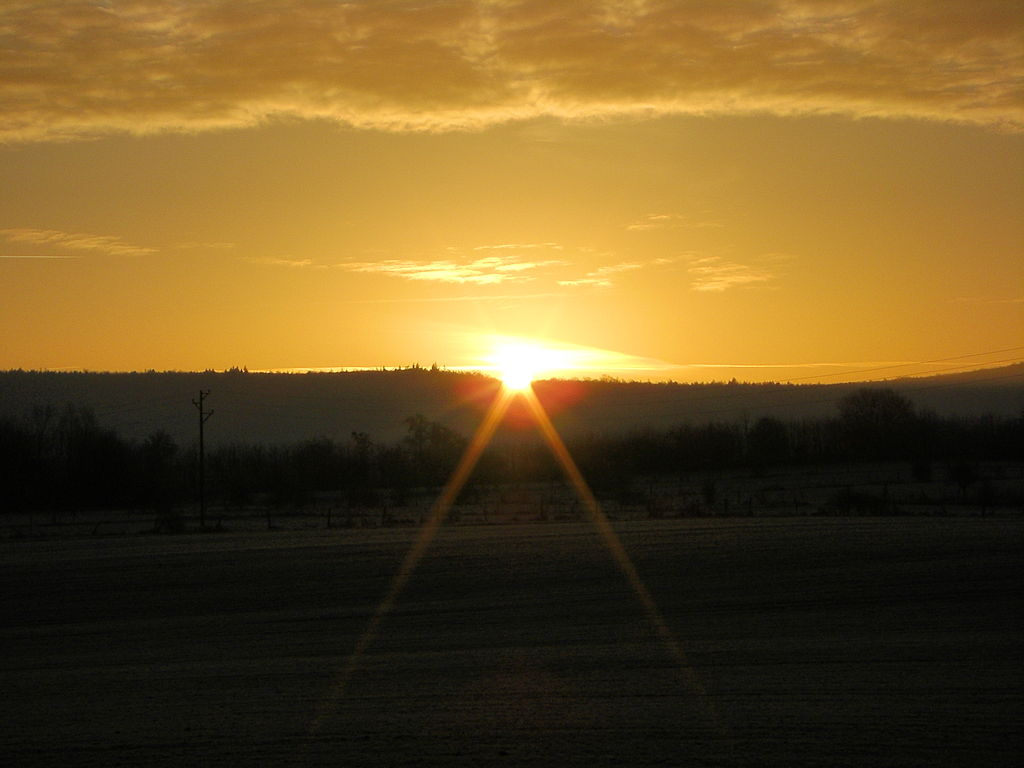 Sunshine. Photo by Oliverherold (CC BY 3.0)

One great thing about Wisconsin’s open records law is that it’s not supposed to matter who wants records or why.

The law, enacted in 1983, asserts that no state or local government office may deny a request because the person making it “is unwilling to be identified or to state the purpose of the request.”

This is an important principle, because access to public information should not be limited to people whose motives have been deemed pure. In fact, citizens and political parties often use the law to scrutinize public officials and political opponents. That’s how it should be.

A few years back, the primary author of Wisconsin’s open records law, former state Sen. Lynn Adelman, now a federal judge, told a group of open government advocates that he was prepared to kill the entire bill rather than accept an amendment that would have removed this ability to make anonymous requests. Public records, he felt, needed to be public to all.

Over the years, this ideal has sustained damage. In 1996, the state Legislature limited the ability of incarcerated persons to make records requests. In 2005, the Wisconsin Supreme Court ruled that an alleged sexual harasser could be denied access to unredacted records regarding complaints against him. In 2014, a state appeals court backed up a school district that refused to provide records regarding one of its employees to a man with a history of violence against her.

These are tough cases; inmates, harassers and abusers are not sympathetic figures. But we must be careful about denying access to records based on who is asking.

In late 2016, the Wisconsin Supreme Court upheld a state agency’s decision to deny a request for training videos, ostensibly to protect sensitive law enforcement techniques. The decision’s author, Justice Rebecca Bradley, noted in passing that the records requester, the Democratic Party of Wisconsin, had a “partisan purpose” in making its request.

That’s troubling, because the requester’s purpose shouldn’t matter—and, it can be argued, still does not, despite Bradley’s careless wording. If Democrats can be denied access because they are partisan, so can Republicans. Or anyone.

Earlier this year, the state Supreme Court ruled against a labor union that sought records to help secure votes in a recertification election. The court’s conservative majority accepted arguments, unsubstantiated by any evidence, that the union might use these records to harass. Justice Ann Walsh Bradley, writing in dissent, called this a “concocted concern.”

This case involved a particular set of circumstances, and its reach should not apply to other requests. But we must remain wary about taking any requester’s identity or motives into account. That provides a too-easy out for officials looking for excuses to keep public information under wraps.

To quote from the law, “all persons are entitled to the greatest possible information regarding the affairs of government and the official acts of those officers and employees who represent them.” All persons — not just those the government likes.

Your Right to Know is a monthly column distributed by the Wisconsin Freedom of Information Council (www.wisfoic.org), a group dedicated to open government. Bill Lueders, managing editor of The Progressive, is is the group’s president.

2 thoughts on “Your Right to Know: Don’t Chip Away at Open Records Law”