By Ximena Conde, Wisconsin Public Radio - May 31st, 2018 10:04 am
Get a daily rundown of the top stories on Urban Milwaukee 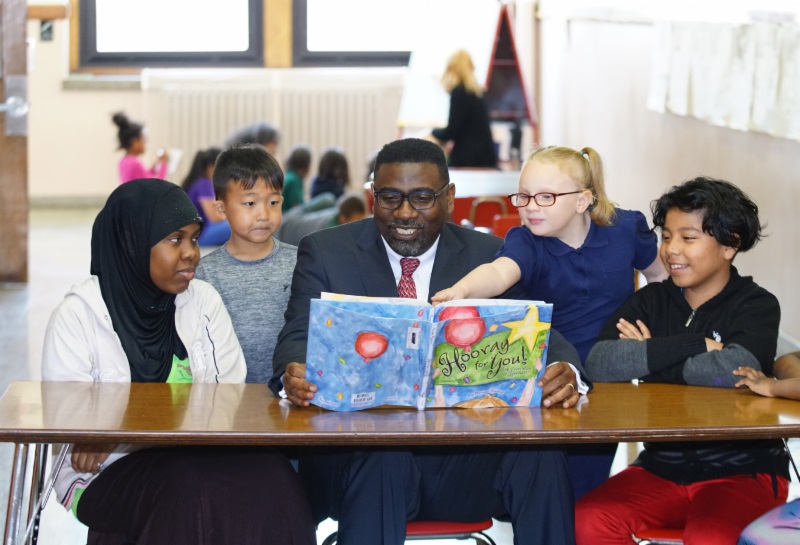 The Milwaukee Public Schools district has a preliminary, balanced budget for the 2019 fiscal year. The $1.2 billion budget was approved by the school board Tuesday night.

The move saves some of the most vulnerable positions and programs in schools, like the arts and physical education. Posley said putting money back into the schools will have a significant impact on students.

“That is basically roughly around $147 per student, so there’s a great impact, there’s a number of things that can be done with that amount of money,” Posley said. “We can restore teachers to classrooms, (paraprofessionals) back to classrooms, supplies.”

Still, Posley’s focus this summer will be on increasing enrollment.

“Recruiting students and telling our wonderful story of the Milwaukee Public Schools and all that it has to offer,” he said. “That is the one way that we know that we will be able to increase the market share.”

Gov. Scott Walker floated the idea of a state takeover of the underperforming district earlier this month.

On Wednesday, a spokeswoman for Walker said the governor looks forward to working with Posley to make sure children have access to a great education.