By Wisconsin Democracy Campaign - May 24th, 2018 12:30 pm
Get a daily rundown of the top stories on Urban Milwaukee 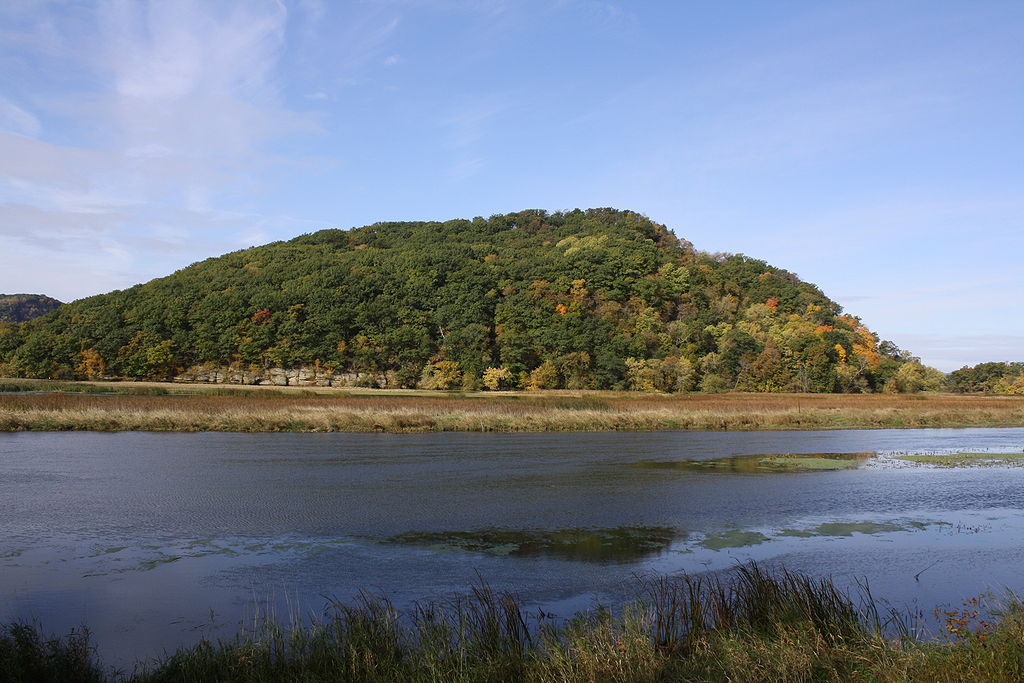 The state is investigating the release of an estimated 10 million gallons of sludge into the Trempealeau River by a sand mining company whose owner is a large Republican Party contributor.

The company, Hi-Crush Proppants, of Houston, Tex., said it released the muddy water in a holding pond on Monday to free a bulldozer driver who had slipped into the pond. The water and bright orange sediment flowed into nearby farm fields and a tributary and into the river.

Hi-Crush co-founder Robert Rasmus and some of his employees have been generous contributors to GOP Gov. Scott Walker and the state Republican Party in recent years.

Rasmus also contributed $205,000 to the state Republican Party between September 2014 and last December.

In addition to the state contributions, Rasmus also contributed $100,000 in February 2015 to Our American Revival, which was one of two federal committees created to support Walker’s 2016 presidential bid.

Hi-Crush was fined $52,000 in July 2014 by the state of Wisconsin for operating two wells at its mine in Augusta without Department of Natural Resources approval.