Spars with Walker on whether to protect homeowners forced to sell for Foxconn.

By Chuck Quirmbach, Wisconsin Public Radio - May 16th, 2018 12:08 pm
Get a daily rundown of the top stories on Urban Milwaukee 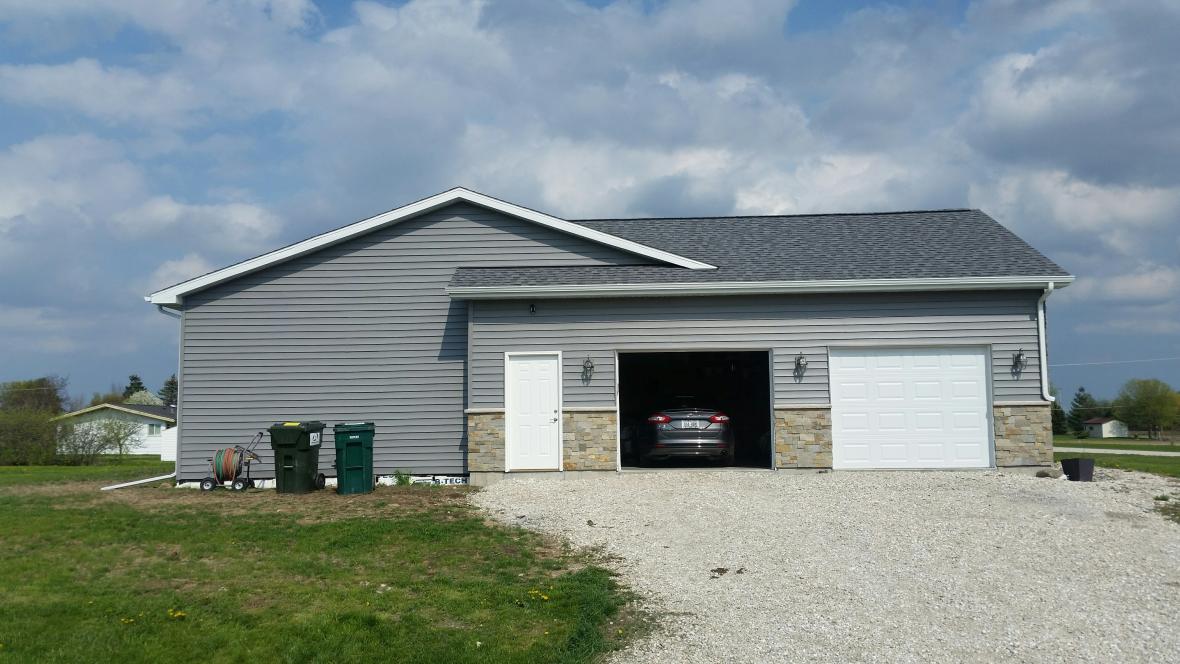 The Mahoney house in the Village of Mount Pleasant. Chuck Quirmbach/WPR

A Democratic candidate for Wisconsin governor says she doesn’t like the pressure being put on some homeowners to sell their property for the Foxconn project in Racine County. 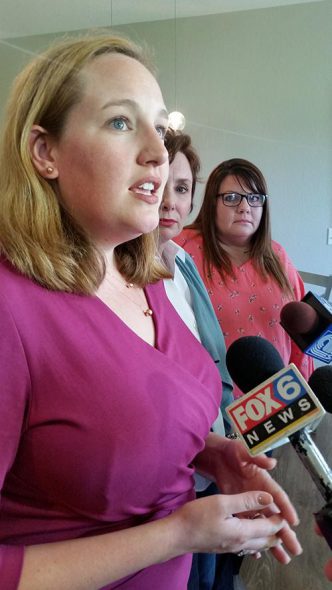 Former Madison State Rep. Kelda Roys recently visited the Mahoney house in the Village of Mount Pleasant. The Mahoneys are among the local homeowners resisting the village’s attempt to buy their property for the Foxconn complex.

Roys, one of nine democrats running to replace Gov. Scott Walker, says he should have considered the impact on local residents when he negotiated the Foxconn agreement last summer.

“The governor should be much more concerned about how his policies, including the Foxconn deal, are affecting real Wisconsinites, and be less concerned about his political future,” Roys told to reporters Tuesday afternoon.

Walker said Tuesday that the land purchases are a local, not state, process. He says Roys and others just don’t like the Foxconn project.

“She, like all the other candidates, have decided that anything related to 13,000 good paying, family-supporting jobs, is something, as a knee-jerk reaction, they’ve got to be against,” Walker told reporters in Sussex.

Foxconn is promising to eventually employ up to 13,000 people at its soon to be built factory complex.