By Wisconsin Democracy Campaign - May 9th, 2018 12:06 pm
Get a daily rundown of the top stories on Urban Milwaukee 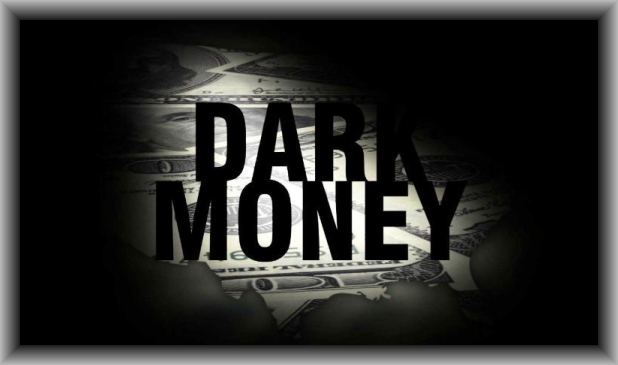 The group is called Midwest Growth Fund. It lists only an Appleton, Wis. post office box as its address, and an individual named Bruce Barrett as its treasurer in paperwork filed with the state to make independent expenditures in a special election for the 1st Senate District.

Midwest Growth Fund is sponsoring a series of radio ads and a mailing to support Republican candidate Alex Renard, an executive at his family-owned Renco Machine Co. in Green Bay.

Renard faces GOP Rep. Andre Jacque, of De Pere, in a May 15 primary for the seat, which was vacated late last year by former Republican Sen. Frank Lasee, who took another job with the state.  The primary winner will square off against Democrat Caleb Frostman for the seat in the June 12 general election.

Midwest Growth Fund appears to have a federal political action committee (PAC) that first appeared in 2016 when it raised about $71,100 and spent about $70,300, on independent expenditures to support Republican U.S. Rep. Michael Gallagher in Wisconsin’s 8th Congressional District.

Most of the PAC’s 2016 fundraising, $53,500, came from a group called Midwest Growth Unlimited, followed by Dennis Kuester, of Naples, Fla., a former M&I Bank chairman from Wisconsin, $10,000, and Matthew Nguyen, a New York City investment fund manager, $7,000. Recent federal reports show the PAC did not raise any money in the first quarter of 2018 and spent only about $775 through March.