By Gretchen Schuldt, Wisconsin Justice Initiative - May 3rd, 2018 02:07 pm
Get a daily rundown of the top stories on Urban Milwaukee 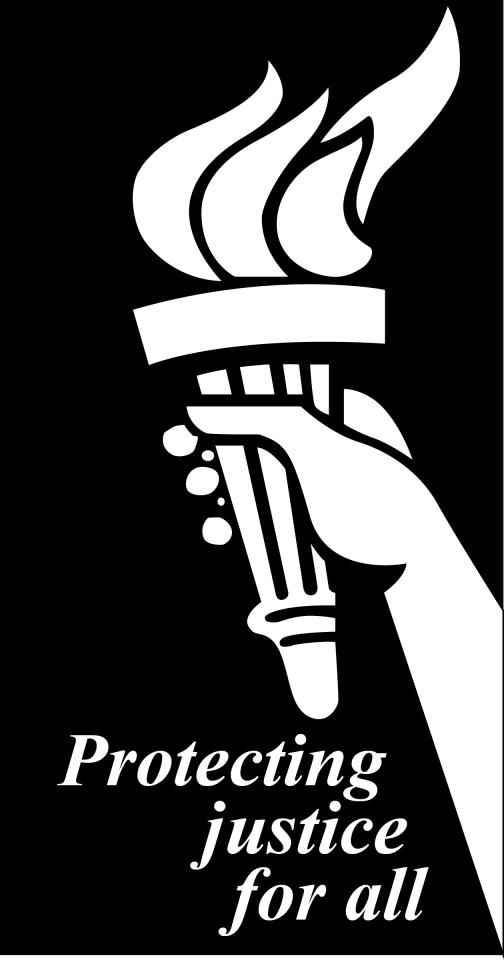 Protecting justice for all

The number of lawyers in Wisconsin willing to defend indigent clients for $40 an hour dropped 16 percent in five years, the head of the State Public Defender’s office told the Supreme Court.

Thompson wrote to provide input on a petition pending before the court to raise from $40 an hour to $100 an hour the amount paid to lawyers appointed by SPD to represent clients who cannot afford to hire a lawyer. SPD makes the appointments when the office has excessive caseloads or conflicts of interest. The Supreme Court will hold a public hearing on the matter May 16.

Thompson did not specifically endorse the $100 rate but wrote “the $40 per hour rate is inadequate and should be increased.”

The $40 rate, the lowest in the nation, “coupled with difficulties in recruiting and retaining being attorneys from all areas of practice to locate in more rural parts of Wisconsin, there are negative effects on the rights of defendants, victims, the efficiency of the court system, and the budgets of both County and state-based criminal justice system partners,” Thompson said.

In northern counties, there has been a “steady increase” in the number of SPD appointments made to lawyers who live outside the county where the case is filed.

“As a result of the shortage of private bar attorneys willing to accept appointments at the $40 per hour rate, the justice system is put on temporary hold (affecting defendants as they wait in custody or with bail restrictions, prosecutors with open cases, victims waiting for resolution, and court calendars at standstills),” she wrote.

On April 6, the State Public Defender Board unanimously approved the following statement:

The Public Defender Board strongly supports an increase to the rate of compensation for private bar attorneys. Wisconsin’s indigent defense system, a model national program, excels because it is coordinated at the state level and has a hybrid system of representation. Utilizing both staff attorneys and certified private attorneys, it allows for the most effective use of taxpayers resources and provides the best opportunity to fulfill the Sixth Amendment guarantee of the right to the effective assistance of counsel. The system, however, relies on proper resources and adequate funding. The current reimbursement rate severely disrupts both the quantity and quality of representation. As the reimbursement rate has become more disparate from the market rate of compensation, there has been a significant impact on defendants, victims, and all sectors of the criminal justice system at both the state and county level. Having attempted multiple legislative solutions to this problem, the Public Defender Board supports and encourages the Supreme Court to use its superintending authority regarding the effective administration of justice by supporting efforts to raise the private bar rate.

“The lack of availability in rural areas is beginning to have an indirect effect in Milwaukee as more and more attorneys from urban areas are appointed to cases in rural counties,” she said.

Her office has made 18 separate formal attempts to increase the $40 per hour rate since 1999, Thompson said.

“SPD budget requests have not been included in the budget introduced by the Governor, and none of the stand-alone legislation has received a public hearing or vote by the Legislature or its standing committees,” she said.

During the last legislative session, she said, the SPD proposed a tiered system in which hourly pay would increase with the difficulty of the case. That would have cost about $20.2 million over a biennium when fully implemented, she said.

Below are excerpts from additional comments (all comments were due by Tuesday) submitted to the Court:

As a judge, I have learned that the relative unavailability of even minimally “adequate” private attorneys who are willing to take SPD appointments results in substantial inefficiencies in the criminal justice system. The appointment of private attorneys for SPD cases is often delayed because the local SPD office has been forced to seek attorneys from an ever-widening geographic area. I have also learned that a downstate attorney’s willingness to take appointments in the Northwoods is not necessarily commensurate with the attorney’s skill level. Late last year I was compelled to grant a postconviction motion for withdrawal of a plea in a high-profile felony prosecution due, in part, to inadequacies in the SPD-appointed attorney’s handling of the matter.

The abysmal SPD rate guarantees only three types of lawyers now take appointments on anything like a regular basis: inexperienced new grads; high-volume attorney juggling unmanageable caseloads in an effort to make ends meet; and competent, experienced saints (who are few and who are unfairly financially stressed). …

At least in Milwaukee County, complex felony cases are routinely relayed through a series of appointments. Two, three, four, and five attorneys are often appointed to one case, through a series of the new-grad or volume-juggler attorneys until the case finally lands in the hands of one of the few competent, experienced attorneys who can spot and litigate issues, hearings, trials, and who can responsibly and ethically deal with the special challenges of representing limited or challenged (and often challenging) clients.