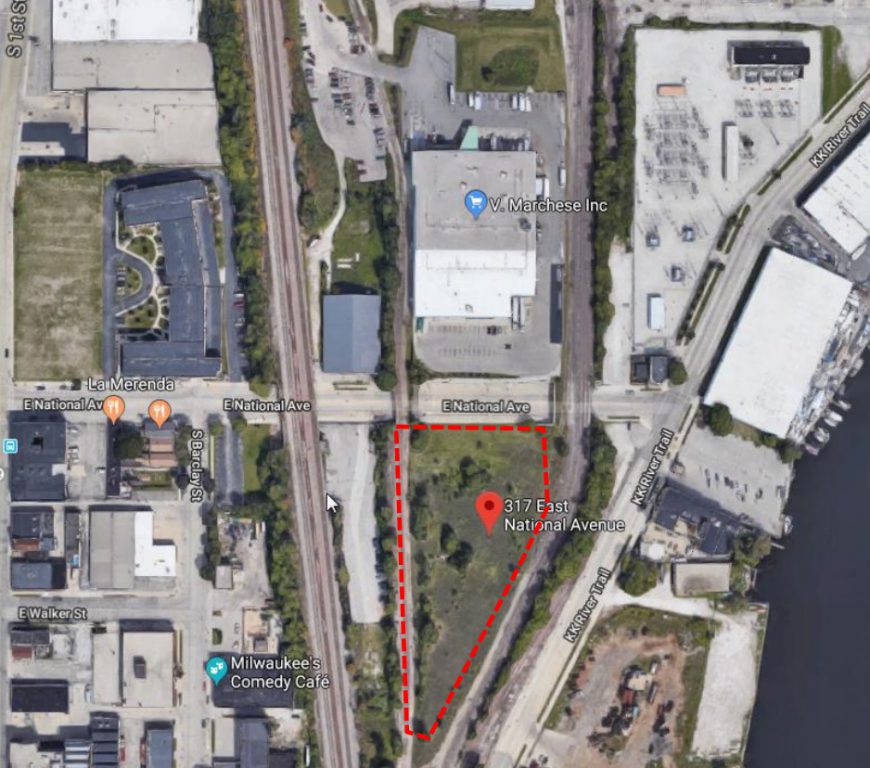 Fruit and vegetable wholesaler V. Marchese Inc. is planning to expand its Walker’s Point facility. The company expects to grow its workforce from 276 to 325-to-375 employees.

Company Chief Financial Officer Josh Weber appeared before the Common Council’s Zoning, Neighborhoods & Development Committee to finalize the acquisition of a 107,600-square-foot parcel at 317 E. National Ave. from the city to help facilitate the expansion. “We’ve been growing. We’re about to get a lot bigger,” Weber told the committee.

The city is selling the triangular parcel for $1.00 to the company because of the limited development potential for the site. “Over the years there has been a full-court press to get that property developed,” said area alderman Jose G. Perez. The alderman supports the deal and said the city has struggled for years to find a buyer because of a height difference between the site and E. National Ave.

The parcel is hemmed in by two railroad lines, with Union Pacific holding an easement on the site. “As soon as the easement is released we are going to move forward,” said Weber. The company anticipates investing $700,000 to $800,000 in improving the property and connecting a bridge to their warehouse. “We are going to do a lot with landscaping. We want to make it as green as possible.” The company has been in contact with the Harbor District on native plantings that should be used on the site.

Ald. Nik Kovac questioned the company on the need for such a large parking lot. “The reason I’m asking, and I’m happy you’re expanding, you’ve been in the city almost a century, I just want to prevent over parking.” Weber clarified that the company will be eliminating 60 to 75 stalls from their existing 150-stall parking lot to accommodate the expanding building and adding an additional 150 spots in the new lot.

The company was founded in 1934 in a space on N. Broadway in the Historic Third Ward in an era when Commission Row was a row of wholesalers and not fashion boutiques.

The city, through the Redevelopment Authority of the City of Milwaukee, acquired the parcel in 1994 as part of the Florida Yards redevelopment that brought V. Marchese and Usingers to the area.

The proposal was unanimously endorsed and will next go before the full Common Council. 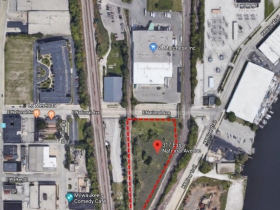 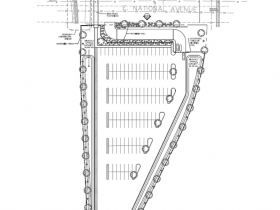 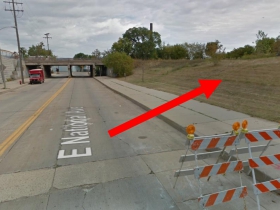