Invasion of the Electric Scooter 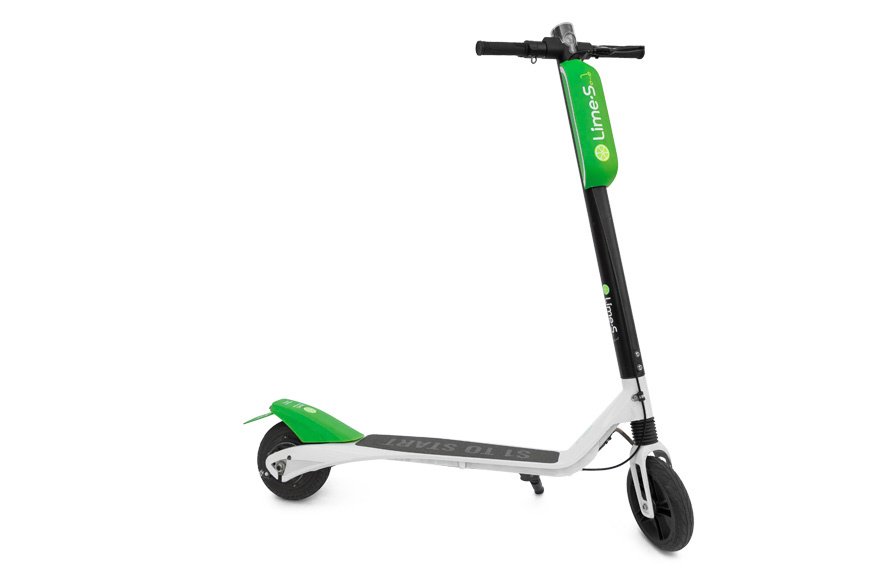 Shoupistas rejoice: In a followup to his seminal book “The High Cost of Free Parking,” Donald Shoup is back with a new book “Parking and the City.” For a long time no one was paying attention to parking, but now many people recognize its importance. The new book has 51 chapters detailing recent academic research on parking. (UCLA News)

What makes a great street: Placemaking is as much of an art as it is a science, this review of Alan Jacob‘s book “Great Streets” reminds us. Written in the 1990s at the time when the future of cities was not clear, it was a fresh look of what makes the places we love great. (American Conservative)

Curb data shared: The curb is important space. It is the intersection of so many urban systems as well as the connection between companies and governmental entities that seek control over it. To that end, NACTO has created a data sharing platform called Shared Streets. As an apolitical third party, it might just be the future platform for urban mobility. (Wired)

Public space arms race: Public space has never really been completely free. The book “The Arsenal of Exclusion and Inclusion,” points this out in great detail, describing 202 strategies architects and planners use to design people out of public space. (Urban Omnibus)

Scooter wars advance: In hip cities all over the country, slews of electric scooters are being released on the streets in an attempt to be the first company operating in a given market. The battle for supremacy is reaching a fever pitch as cities such as San Francisco fight the urban interlopers by confiscating the tiny vehicles left in the middle of sidewalks. (CityLab)

Marginalized groups face higher levels of data collection when they access public benefits, walk through highly policed neighborhoods, enter the healthcare system, or cross national borders. That data acts to reinforce their marginality when it is used to target them for suspicion and extra scrutiny.

-Virginia Eubanks quoted by Shannon Mattern in a piece about whether a large project to gather 20 years of data is a good idea. (Places Journal)