By Gretchen Schuldt, Wisconsin Justice Initiative - Apr 10th, 2018 10:38 am
Get a daily rundown of the top stories on Urban Milwaukee

A map showing the extent of Screnock’s victories is below. The red wards are those that he won. 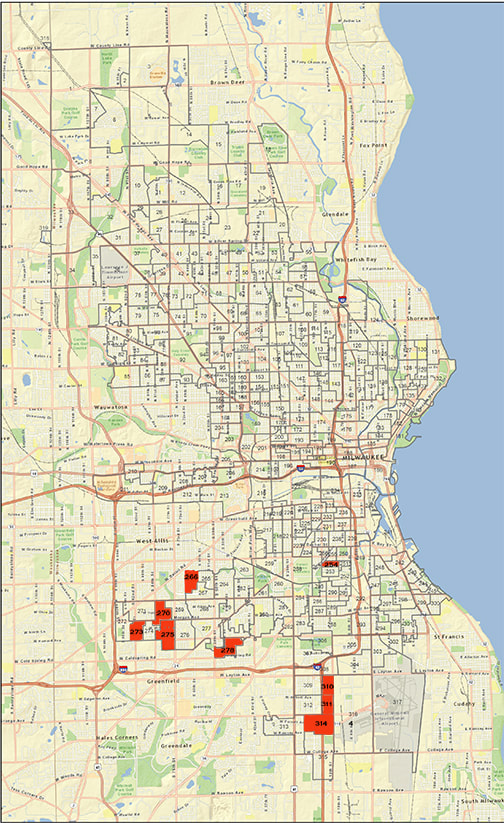 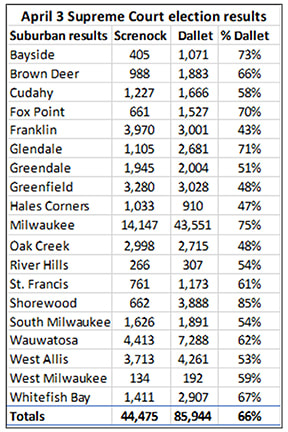