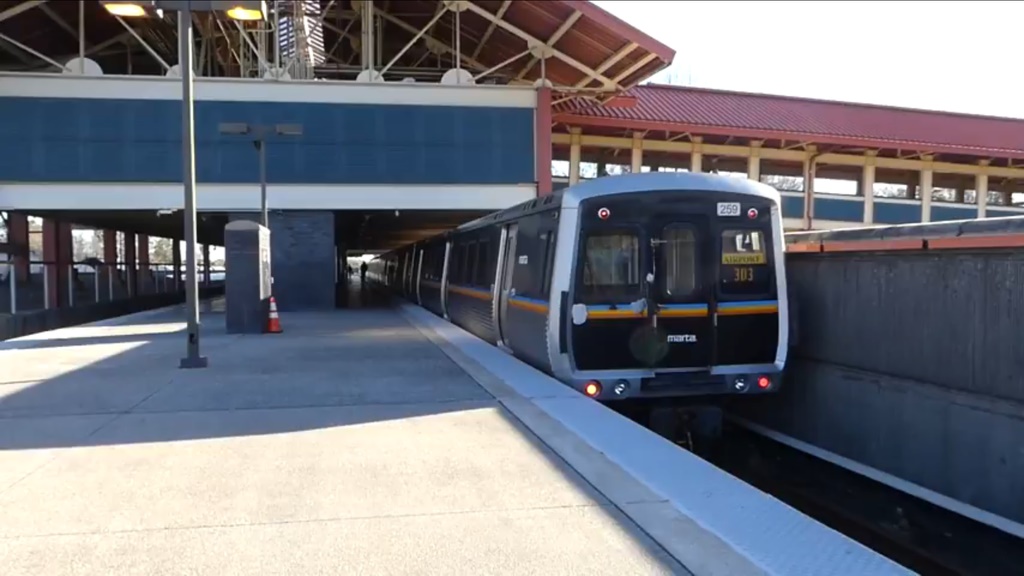 Radical real estate ideas: Housing affordability is a problem in a lot of cities around the United States but a few lesser-used strategies for ownership might help the situation. Four promoted in this piece include community land trusts, tenement syndicates, mutual aid housing cooperatives, and limited equity cooperatives where joint ownership is democratic. (Fast Company)

Making apps for better transit: An app started in London in 2011 to find the best public transit routes called Citymapper is trusted religiously by users. With over a billion trips logged into the system from users, founder Azmat Yusef hopes he can find a way to improve transit operations. (Bloomberg)

Disneyland’s Strained City: Many cities that have a large corporation within their borders have a strained relationship with it. This is especially apparent with the relationship between Disneyland and Anaheim. The city keeps giving more and more benefits — and Disneyland continues to take with little reciprocation. (Governing)

The fourplex returns? Minneapolis is putting the finishing touches on its 2040 comprehensive plan, making updates that reflect the broad policy goals of the city in addition to future infrastructure and planning needs. One of the more controversial aspects is a plan to allow fourplexes in single-family neighborhoods. (MinnPost)

$100M for Atlanta transit: Georgia’s governor has pledged $100 million allocated towards transit expansion in the Atlanta region. The change of pace from Georgia is a welcome sign, given its history of silence on transit. Some believe the loss of Amazon has changed thinking about transit in the region and led to this small but rare outlay. (Curbed Atlanta)

I thought that it was really nice that people are sometimes a bit disobedient, not because they want to make a mess, but because they just want to make the city a better place. We need to trust people a bit more that they also know what they’re doing.