Two Milwaukee non-profits among 11 groups using this to go solar.

By Kari Lydersen, Energy News Network - Mar 28th, 2018 02:51 pm
Get a daily rundown of the top stories on Urban Milwaukee 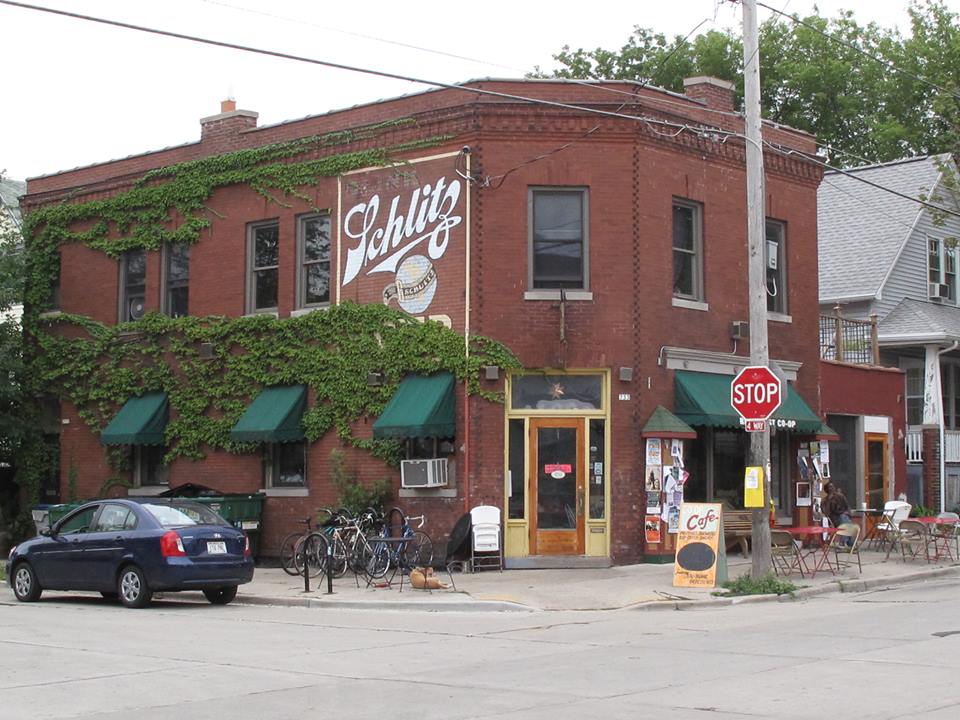 The expanding organization is installing a geothermal heating system for its new headquarters. And using solar to power the renovated inner-city building would be a natural choice. But especially since it is a nonprofit that cannot take advantage of federal tax incentives, the price tag for solar had seemed too high. 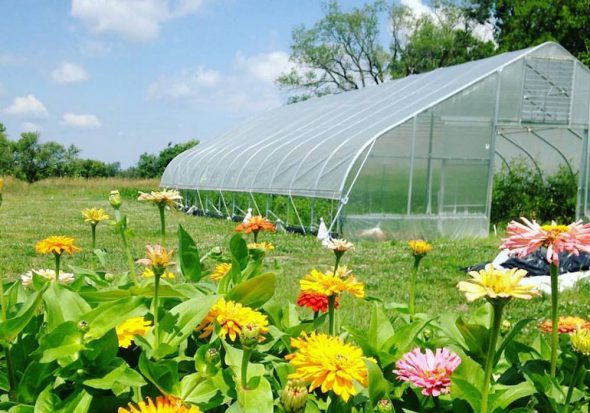 Now, however, Mission of Mary is on its way to going solar thanks to RE-volv, a national nonprofit organization that is enlisting “solar ambassadors” at colleges to raise money to put solar on nonprofits, and creating a revolving seed fund to buy solar for more nonprofits in the future.

“We were interested in solar from the get-go, then we realized with the help of the students at the University of Dayton we could get to total net-zero energy usage, if we did geothermal and an 11.5-kw solar system,” farm director Stephen Mackell said.

On Monday, the Leonardo DiCaprio Foundation announced it would match RE-volv fundraising dollar for dollar for five projects, including Mission of Mary and a Madison, Wisconsin, organization called Project Home that does energy efficiency retrofits on lower-income homes.

The matching funds should mean that both projects will likely reach their goals in the near future. Mission of Mary was a third of the way to its $31,000 goal before getting the DiCaprio Foundation’s matching dollars, and Project Home was 47 percent of the way to its $24,000 goal for an 8.6-kw system.

“These nonprofits are doing small-scale projects that no one really wants to finance for a number of reasons,” said Andreas Karelas, RE-volv founder and executive director, noting that RE-volv only works with projects under 30 kw. “So this sector of the market is completely underserved. We’re a nonprofit ourselves, using this model to build a revolving fund to be able to bring solar to these groups that are otherwise left out.”

RE-volv has already completed 11 such projects, including two in Milwaukee, at the River Revitalization Foundation and the Riverwest Co-op Grocery and Cafe, plus at churches, a synagogue, a dance center and other institutions around the country.

An integral part of the program is RE-volv’s Solar Ambassadors — college students who raise money for the community organizations’ solar and shepherd them through the process. Student leaders on each project attended a several-day training with RE-volv in California.

“We’re very excited to get the word out about solar in Dayton — this is not only big for RE-volv and U.D. but the city of Dayton at large,” said University of Dayton senior Colin Joern, one of the project leaders.  He noted that alumni of the University of Dayton, a Catholic research university, founded Mission of Mary.

“Once we get our name out there, hopefully we’ll get more projects [funded through the seed fund] making an impact on our community. For the students still at U.D. next year, hopefully they’ll get to start all over and make even more of an impact.”

Mission of Mary’s farms get 1,000 to 1,500 visitors a year, Mackell said, checking out the farms’ gardens, hoop houses, beehives, rainwater catchment systems, and now the geothermal and solar energy systems.

“We can talk about how we’re meeting all the needs of the building,” Mackell said.

At Project Home in Madison, Wisc., installing solar is also part of spreading the clean energy gospel. Project Home’s aim is to make energy efficiency, weatherization and repairs accessible for low-income people, through a faith-based approach. The organization received one of RENEW Wisconsin’s Solar for Good grants, helping with the costs.

RE-volv Solar Ambassador Adam Tholen, a senior at the University of Wisconsin-Madison, said students, faculty and other local residents were eager to pitch in as soon as the fundraising campaign was announced.

“You don’t just make a Facebook post and expect to get a bunch of money – a lot of planning goes into all this,” said Tholen. Students have also hosted various events – including a bake sale on “Pi Day,” March 14 (3.14), to raise awareness.

“It’s been really amazing seeing how the community comes together, you get to see how this is going to be benefiting real people out there,” said Tholen, who is soon starting an internship in energy efficiency. “It’s an exciting thing to be a part of. It’s really been incredible for our team to see how everything goes on, so many different layers…Nonprofits have very specific budgets, and this has to make financial sense to them. And, you’re getting the community involved.”