By Wisconsin Democracy Campaign - Mar 14th, 2018 11:48 am
Get a daily rundown of the top stories on Urban Milwaukee 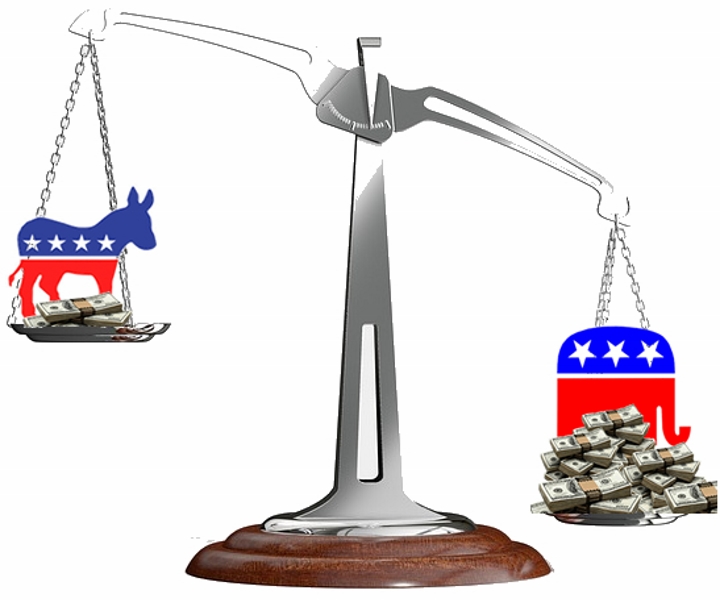 The two GOP legislative campaign committees raised more than twice as much as the two Democratic committees – $1.9 million versus about $900,000. Here are their fundraising totals for 2017:

The two Republican fundraising committees also had year-end cash balances that were 3.5 times greater than the two Democratic committees – more than $1.8 million versus about $514,300. Their 2017 ending cash balances were:

The four committees’ fundraising and year-end cash balances are sharply ahead of the last odd-number year in 2015 when fundraising totaled just over $1.5 million and their cash balances totaled about $1 million.

One of the likely reasons the committees raised substantially more in 2017 was a change in campaign finance laws that now allows the committees to accept corporate contributions from businesses, unions, and tribes.