The Smoke Dance Special is both a competition and a way to share their culture. 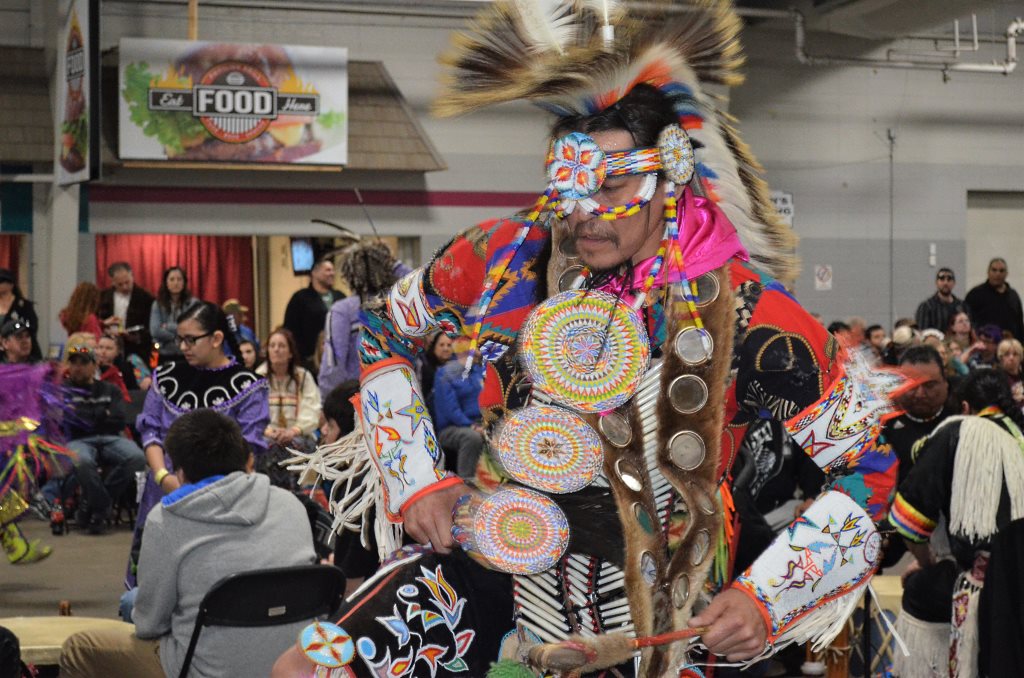 While the guests were cramped in the Wisconsin Products Pavilion at the State Fair Park grounds, they still had a great time. The main event was the Smoke Dance Special, where dancers competed for a cash prize as they showed off their traditional dance moves. Surrounding the dance was a marketplace selling clothes, jewelry and delicious fry bread.

Shane Webster, the event’s arena director, said while leading the prayer in the morning that Native Americans don’t dance for themselves but for others. This is how they were trained as youths, he told Urban Milwaukee. Webster said that their elders can’t dance anymore so it falls upon the grandchildren to dance for them. The performers also dance and sing for the sick, incarcerated and others who could not attend the event for whatever reason, he noted. And “they get that strength that helps them in life from our dancing and singing.”

Webster said the group gladly shares their culture with everybody to promote understanding and dispel any notion that they’re doing something wrong or conjuring some evil spirits. In fact, he told Urban Milwaukee, the drums at the center of the dance ring are meant to dispel negative energy. Further contributing to this idea of the sharing of cultures: after the contest, everyone was invited to partake in a dance. “It’s like a big family reunion.” Webster said. “I’m happy to be here and humbled that everybody showed up to partake in our culture and I hope that we brought some spiritual enlightenment to anyone and everyone.”

I was certainly enlightened. Our photos capture the event. 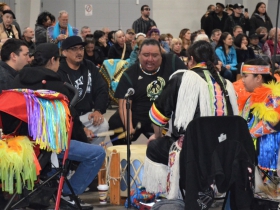 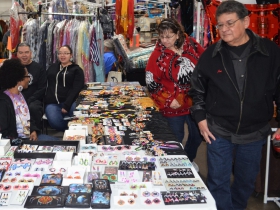 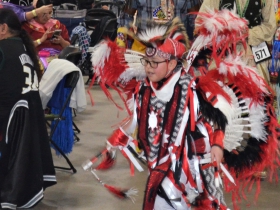 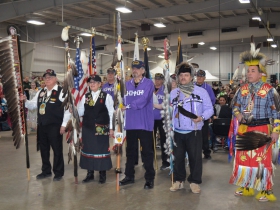 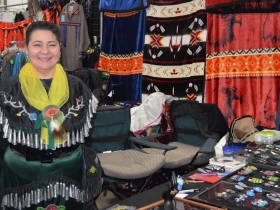 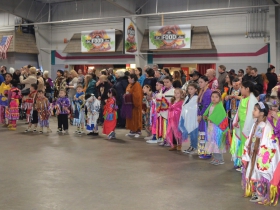