Voting has started for this Milwaukee Award for Neighborhood Development.

By Sharon McGowan, Milwaukee Neighborhood News Service - Mar 2nd, 2018 10:03 am
Get a daily rundown of the top stories on Urban Milwaukee 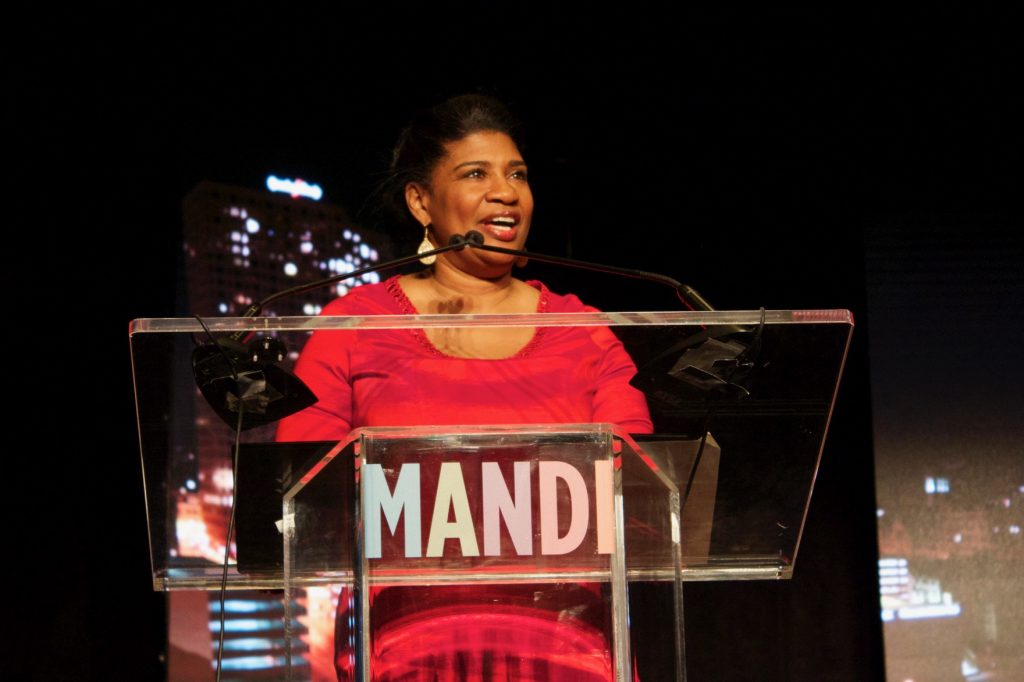 Through March 14, community members can vote for individuals or organizations to win the MANDI People’s Choice Award, the only award chosen by a popular vote. The top three vote-getters each will win a $1,000 prize.

For the first time this year, the Chase Economic Development award will recognize economic and business development.

The Milwaukee Neighborhood News Service published articles about each of the 12 finalists during the past several months. In addition, voters will find videos about the finalists produced by LISC Milwaukee.

The MANDIs (Milwaukee Awards for Neighborhood Development Innovation), sponsored by U.S. Bank in partnership with LISC, honor organizations and individuals for their work to revitalize distressed city neighborhoods.

Sponsored by Wells Fargo Bank, the People’s Choice Awards will be go to three winners, chosen from among the finalists in six categories.

MANDI finalists are selected from public nominations by an independent, cross-sector volunteer committee.  A panel of judges visits each finalist’s site and votes on the winners.

All winners will be announced at a dinner on Thursday, March 15, at the Potawatomi Event Center, 1611 W. Canal St.