By Wisconsin Democracy Campaign - Feb 1st, 2018 01:40 pm
Get a daily rundown of the top stories on Urban Milwaukee 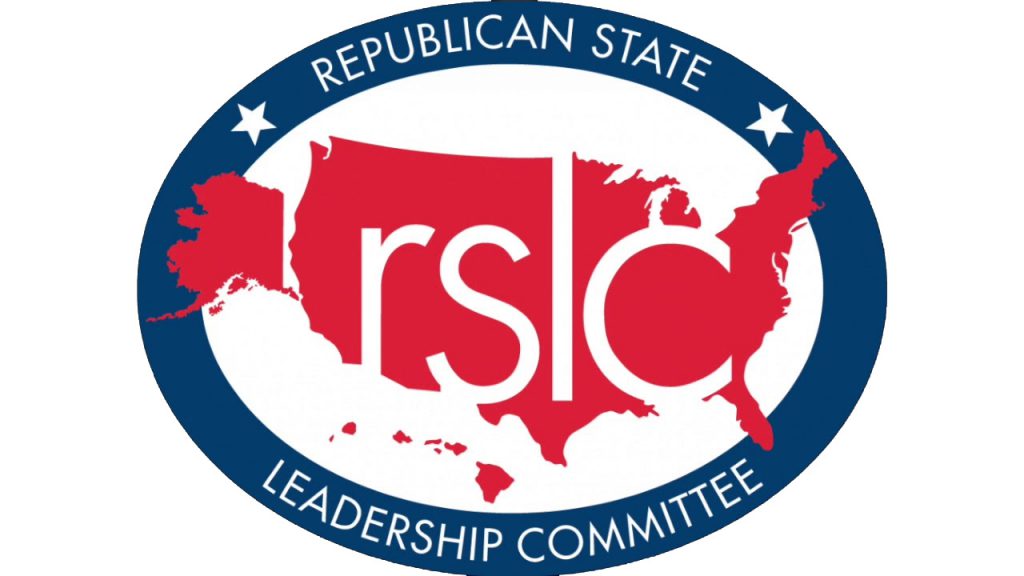 This Virginia-based group was created in 2002 and engages in electioneering activities around the country to support Republican and conservative candidates for legislative and statewide offices.

The committee has been interfering in Wisconsin legislative and statewide elections since the 2010 fall elections, spending more than $2.9 million on disclosed independent expenditures as well as secret phony issue ads. Most of its electioneering activities are broadcast ads and mailings in about a dozen legislative races and three statewide contests for governor, lieutenant governor and Wisconsin Supreme Court justice.

Among the group’s initial targets in the 2010 legislative elections was then-Democratic Majority Leader Russ Decker, of Wausau, who was among numerous prominent state and federal Democrats to lose that year.

In 2016 the committee spent about $114,000 to support conservative Wisconsin Supreme Court candidate Rebecca Bradley, who won a 10-year seat on the high court. A broadcast ad –here – sponsored by the group attacked Bradley’s Democratic opponent, an appeals court judge, for decisions in three cases before her.

In addition to its outside electioneering activities in Wisconsin, the committee has a state political action committee (PAC) to contribute directly to Wisconsin candidates. Since January 2009, the PAC has made two contributions – one for about $12,940 to Republican Lt. Gov. Rebecca Kleefisch and a $10,000 contribution to former GOP Attorney General J.B. Van Hollen.