Let’s Get Real About Immigration

We need immigrant workers. Will the two parties find a middle ground? 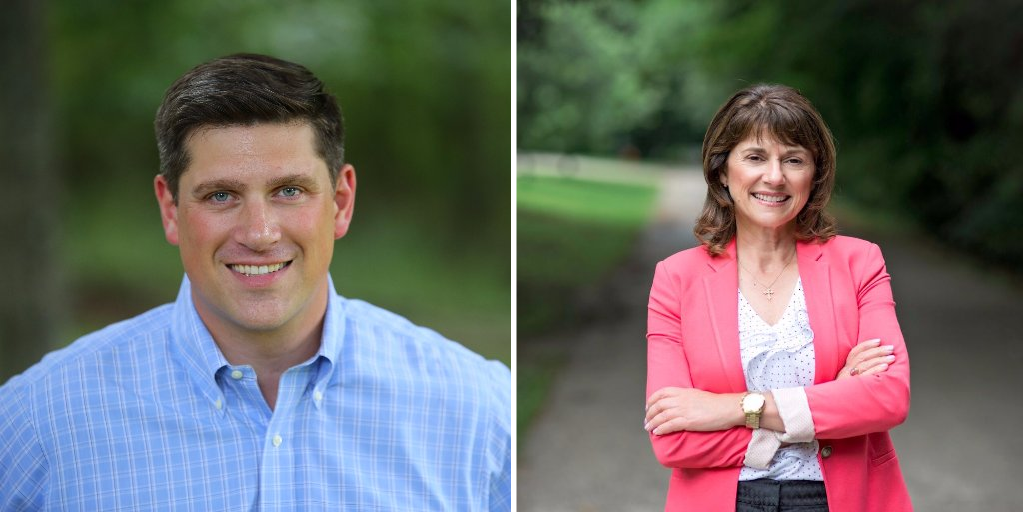 Kevin Nicholson’s recent answer on a talk radio show on how to deal with the 800,000 children of illegal parents in the United States was patently simple: they’re “illegal.”

Now that’s real problem solving from a guy who wants to be a U.S. senator from Wisconsin. Nicholson is essentially running as a former Marine captain who served in Iraq and Afghanistan. That’s worth a lot, but the Marine Corps does not teach its young officers how to deal with public policy. (Disclosure: I was one a long time ago.)

What the Corps does teach is how to deal with reality. Nicholson has also had a stint in business, and, above all else, business leaders have to learn to deal with the realities of the marketplace. It’s a simple as this: Deal with reality or go out of business.

In that vein, it would be so useful if Nicholson, his Republican opponent Leah Vukmir and their Democratic opponent for the Senate election next November. Sen. Tammy Baldwin, would rise above political can’t and deal with these realities as they deal with the country’s long-unsolved immigration issue:

These senatorial candidates need to learn that good policy is good politics. Drawing from both parties, there is a pragmatic compromise that would play well with most Americans, not the adamant “base” voters at the extremes of their parties, but the majority in the middle:

Our dealmaker president would have to drop elements his campaign bombast as well. If Congress brings him a pragmatic bill that squares with the realistic needs of the nation, sign it.

He would win some badly needed support beyond his base of about one-third of U.S. voters. He could command the high ground and center stage, where he loves to be, if he fixes a long-standing issue that needs fixing.

10 thoughts on “Op Ed: Let’s Get Real About Immigration”