Landlords Win in the Assembly

By Wisconsin Democracy Campaign - Jan 25th, 2018 11:39 am
Get a daily rundown of the top stories on Urban Milwaukee 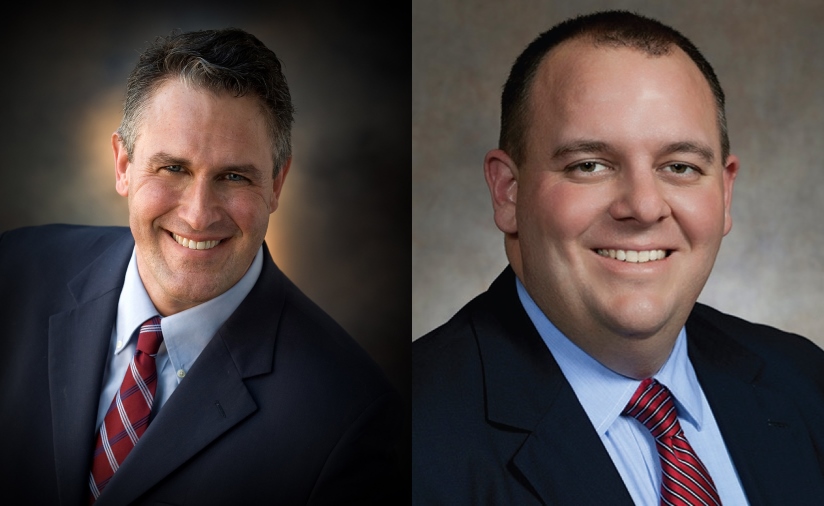 A GOP proposal that would make it easier for landlords to evict tenants and limit the frequency and cost of local rental unit inspections was approved Tuesday by the Assembly.

The measure, Assembly Bill 771, which was backed by the Wisconsin Realtors Association and groups representing landlords and apartment building owners, was authored by Sens. Frank Lasee, of De Pere, and David Craig, of Big Bend. Lasee, who recently resigned his Senate seat to take a job in the Walker administration, is a former real estate broker. Lasee received about $40,000 in campaign contributions from the real estate industry, and Craig, a real estate agent, received $4,100 in contributions from real estate interests between January 2011 and June 2017.

Overall, the real estate industry contributed $1.2 million between January 2011 and June 2017 to current Republican lawmakers. The top recipients of the industry’s contributions were the Committee to Elect a Republican Senate, about $139,500; the Republican Assembly Campaign Committee, about $131,200; and Republican Sen. Alberta Darling, of River Hills, about $108,800.

In addition to direct contributions, the Realtors Association and its affiliate, the Wisconsin Homeowners Alliance, has spent an estimated $835,000 on outside electioneering activities since January 2012 to support Republican legislative and statewide candidates.

The bill, which was approved on a near party line vote and sent to the Senate for action, would:

Limit the amount of time courts can prevent tenants, such as domestic violence victims, from being evicted. Current law allows judges to delay evictions while a tenant is waiting for emergency assistance, but the bill would limit court-ordered delays to 10 days;

Prohibit local government rental inspection to buildings with a record of problems or complaints and prohibit future inspections for five years if no violations were found;

Limit the violations landlords can be cited for to health and safety items, rather than aesthetic factors;

Require renters with disabilities to have medical documentation in order to have a task- or emotional-support animal;

Raise the maximum amount a landlord can charge a prospective tenant for a consumer credit report from $20 to $25;

Make renter eviction records available to the public for at least 10 years;

One thought on “Campaign Cash: Landlords Win in the Assembly”