Washington Heights the Next Bay View?

Developer Ryan Pattee has seen the future and it's on the West Side. 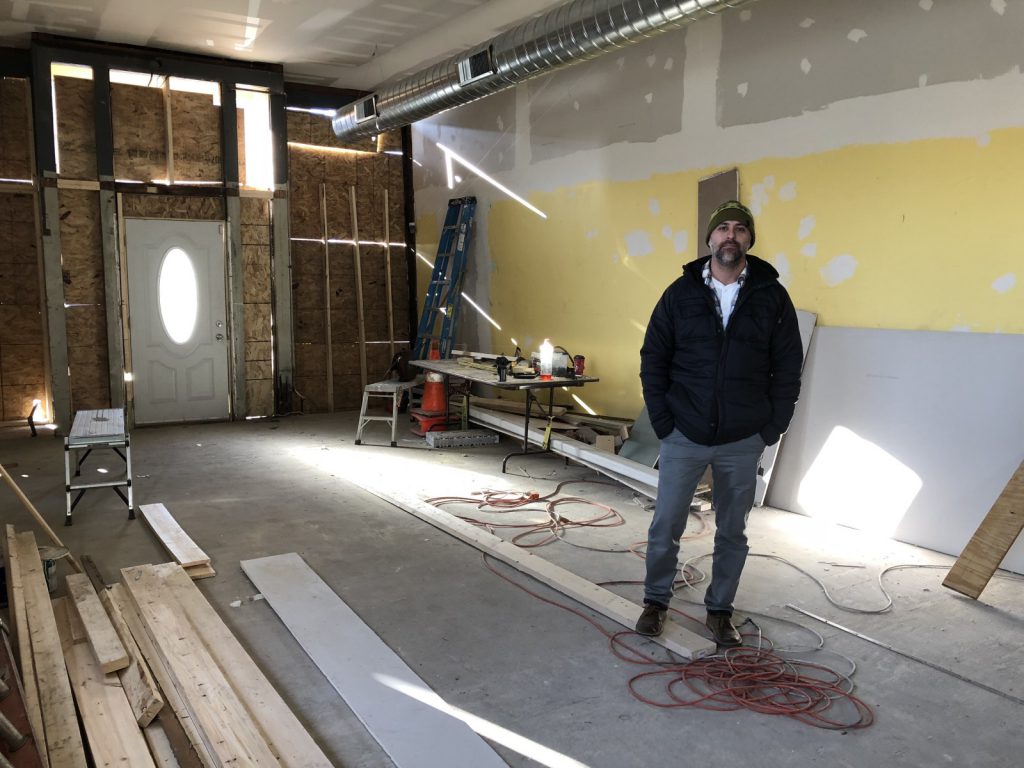 While a building boom transforms Downtown, a wave of up-and-coming developers are instead focusing on revitalizing many of Milwaukee’s oft-overlooked neighborhoods. Ryan Pattee is among them.

“There are a lot of good parts of Milwaukee that don’t get enough attention,” Pattee tells me as we tour his latest effort. The developer, who recently completed a project on W. National Ave. in Clarke Square, is now focusing on rehabbing a 111-year-old commercial building at 4716 W. Vliet St.

The 3,054-square-foot building straddles the line between the Washington Heights and Washington Park neighborhoods. Pattee refers to the area as “the bookend to Washington Heights,” an apt description given its position just west of the submerged Wisconsin Highway 175.

The traditional commercial structure most recently housed a day care, but was vacant when Pattee acquired the property in mid-2017.

In April, the West End Conservatory will move from 5500 W. Vliet St. to the first floor of Patte’s building. To accommodate the music school, Pattee’s in-house contracting team is overhauling the space. Three eight-by-eight practice rooms are being built, while new plumbing and heating, ventilating and air conditioning infrastructure are being installed. The entire first-floor facade is being rebuilt. The school, which has a 10-year lease for the space, will have a performance space in the building’s lower level.

Above the school is a one-and-a-half floor apartment that Pattee has already rented.

A music school wasn’t Pattee’s vision when he bought the property. “Our original plan was to convert to a retail space because Vliet is a booming retail street.” But Pattee, who said he prefers to find creative uses for his space, was happy to execute the buildout for the school. “It’s a really good feeling when you bring a blighted building back,” he says.

He’s put his money where his mouth is, with four of the approximately 20 properties he owns in the city located in Washington Heights. Pattee, who keeps busy running an import-export business and also serves as acquisition consultant to an Israeli investment group that has purchased $5.2 million in Milwaukee rental properties, has his office a mile north along W. Lisbon Ave.

The developer estimates the final rehab costs will come to $122,000. To support the effort, he has secured a $5,000 white-box grant and $15,000 facade grant from the city. City records indicate Pattee acquired the building for $36,000.

Next up for Pattee is a higher profile project. His firm, the Pattee Group, is acquiring and rehabbing the two-story building at 211 W. Florida St. Anchoring the project will be the studio of one of Milwaukee’s most high profile artisans, Reggie Baylor. The upper floor will be leased out via online rental service Airbnb. 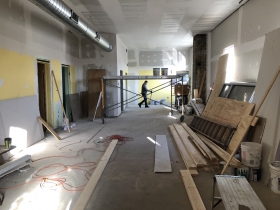 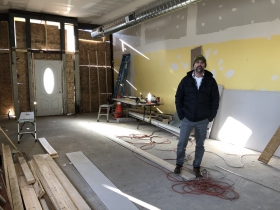 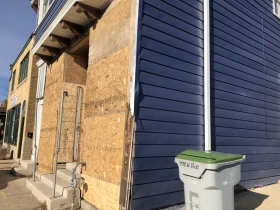 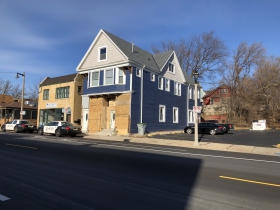 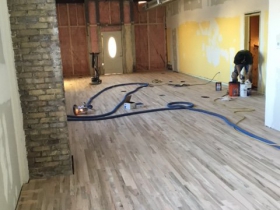 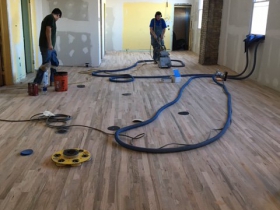 3 thoughts on “Eyes on Milwaukee: Washington Heights the Next Bay View?”