Buyout Of Rockwell A Bad Idea 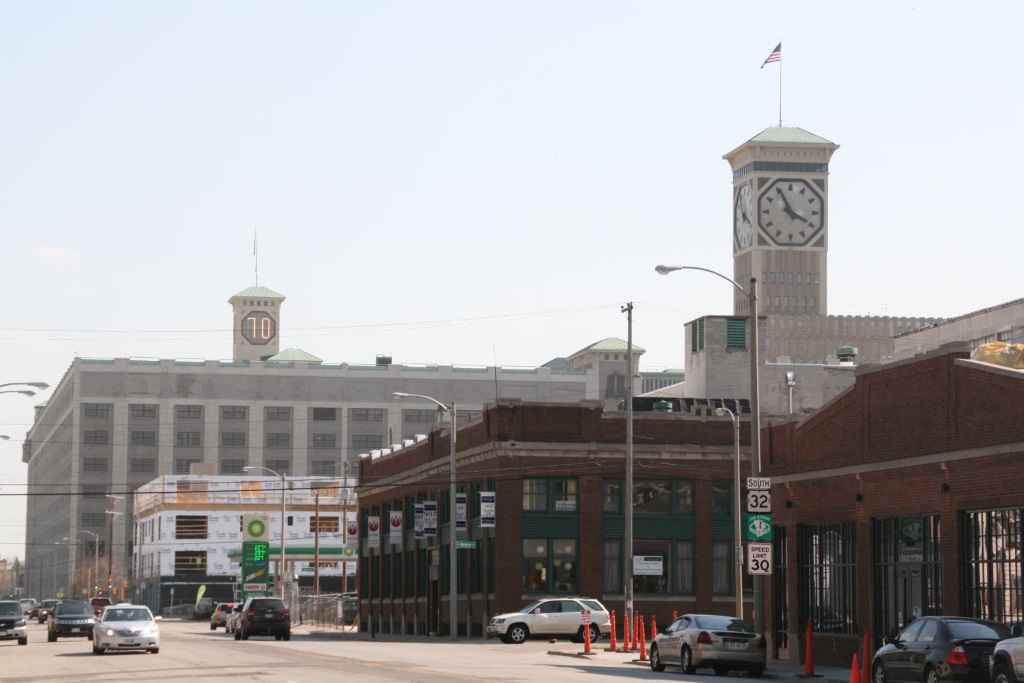 Corporate consolidations, like the one proposed by Emerson Electric for a takeover of Rockwell Automation, don’t always turn out like they were cracked up to be.

There is the short-term allure of a pop in share value, 17% for Rockwell shareholders in the case of the $29 billion offer by Emerson. For the proponents of “maximizing shareholder value” in the short term — at the expense of all other corporate values — the deal makes some sense.

But that’s probably the only dimension in which the conglomeration makes sense. Rockwell’s long-term track record is better than Emerson’s, and it is doing way better in the near term. Rockwell’s is up 14% so far in 2017 in earnings per share. Emerson is up less than 2%.

Over the last ten years, Rockwell has risen about 15% per year in share value versus 3% for Emerson.

Clearly, Emerson needs Rockwell far more than the other way around. As one analyst observed, the offer has the look of a Hail Mary pass by Emerson’s 17-year CEO David Farr, who would like to go out with big bang.

That explains why Farr offered five times Rockwell revenue for the acquisition.

The question for a Rockwell shareholder isn’t just: should I take the short-term capital gain? The main deal is: which stock, Emerson’s or Rockwell’s, would you want to hold for the long term? It’s hard for long-term investors to find a horse to ride, and Rockwell has been a good one.

Rockwell shareholders would get $225 per share, in the proposed deal, but 40% would be in stock and 60% in cash. They would end up owning about 40% of the proposed “Emerson Rockwell” conglomerate.

Note: the combined company would be loaded with some $25 billion in debt. Remember what high leverage did to companies and stock prices in the Great Recession?

Emerson is more of a conglomerate, buying and shedding businesses, and Rockwell is more of a pure play in the hot field of digitized automation and factory information management.

Rockwell has a proud history in electronic controls that it is successfully parlaying into the world of IOT, the Internet of Things.

Further, Rockwell has a healthy culture, and it includes civic leadership in the M7 Region. That posture gives it access to the brainpower of the region. For instance, it is deeply connected to the rapidly expanding horsepower in technology at the University of Wisconsin – Milwaukee and its research foundation. It taps into the resources of UW – Madison as well.

In addition, its connections to the power structure in Wisconsin have given Rockwell an inside track in the development of the just-approved $10 billion Foxconn plant. Foxconn has already pulled Rockwell into its supply chain for the highly automated plant design.

That Foxconn opportunity was surely an added stimulus for Emerson to make its third offer, which was promptly rebuffed.

Once upon a time, back in the 1970s, 1980s, conglomerates were the rage. Where are they today? Most are long gone, too cumbersome, like dinosaurs, to survive for the long term.

GE was one that survived longer than most, but it is now being dismembered by a turn-around CEO. As always in monster corporations, the new guy will be making the case for cutting overheads as a way back to the high ground.

I admit to a “homer” bias when urging Rockwell shareholders and directors to stay the course and control its stand-alone destiny for the good of all its long-term stakeholders.

As for Emerson, the sum of its parts may be more valuable than the company as a whole. In terms of short-term shareholder value, a break-up of the conglomerate may be the best play for the next CEO.
It may make sense to sell its automation division to Rockwell.

3 thoughts on “Op Ed: Buyout Of Rockwell A Bad Idea”