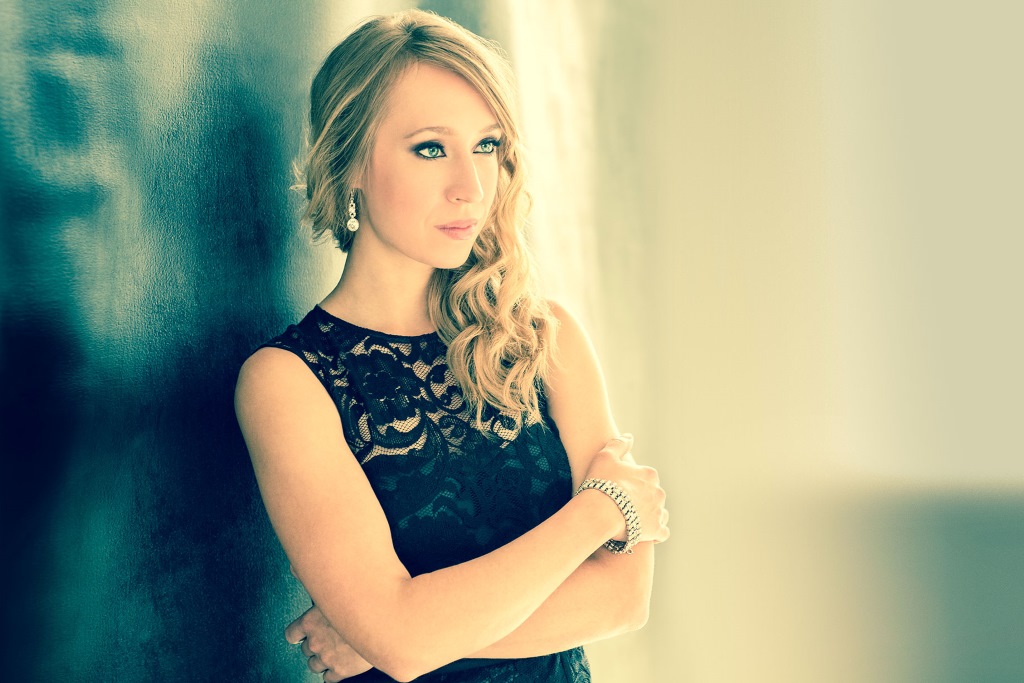 Emily Fons, an emerging mezzo-soprano opera star, will present a recital before a home town audience at the Polish Center of Wisconsin this Saturday evening.

Apprenticeships at Chicago’s Lyric Opera and the Santa Fe Opera were quickly followed by a series of major roles at Santa Fe, the Kentucky Opera company, Boston Lyric and Milwaukee’s Florentine Opera. Her role as Donna Elvira in Mozart’s Don Juan was critically praised in a Florentine debut last spring. She will next perform the title role in a Maurice Ravel opera, L’enfant et les Sortileges, with the Berlin Philharmonic and then with the Seji Ozawa Music Academy in Japan.

In 2015, Fons received a Grammy nomination for her role in Cold Mountain, a world premiere opera by Jennifer Higdon. Opera News has recognized Fons as one of opera’s rising stars and one of the best singing actresses of her generation.

For this recital, Fons has selected songs by 20th century composers. Many of these songs reflect love, unrequited love and searching for love – from the romantic perspective of poets from Shakespeare and Goethe to James Joyce. “They are also really gorgeous pieces, choices the audience will love,” she points out.

Perhaps the only truly contemporary works, written by Polish composer Karol Szymanowski in 1926, offers unusual harmonies, but in the service of a cycle of tender, sad, personal love lyrics by James Joyce.

Fons has recently collaborated with composer James Stephenson in a Community Song Project to create songs that incorporate contemporary voices drawn from social media rather than established poets. These selections explore “troubling stories of violence and division,” she says. “But tucked in and around those stories are the stories of friendship, love, and peace that thrive despite the darkness, and sometimes come out of it.” One selection, “Sand,” draws from reaction around the world to the iconic photo of a drowned Syrian child on the shores of Greece. Another, “Nice Kiss, No Killings,” selects from statements by children and new immigrants to the United States on themes of friendship, love and peace. The composer will attend the recital and introduce these works.

Fons has built an early reputation with theatrical operatic roles — the comic “pants” roles in Mozart operas or contemporary Americana operas with the performance demands of musical theater. The songs in this recital call for the same kind of dramatic performance, addressing not just the melodies, but the emotional content and meaningful word-play in these romantic miniatures.