No abortion coverage after rape or incest unless victim reports the crime.

By Wisconsin Democracy Campaign - Nov 7th, 2017 01:24 pm
Get a daily rundown of the top stories on Urban Milwaukee 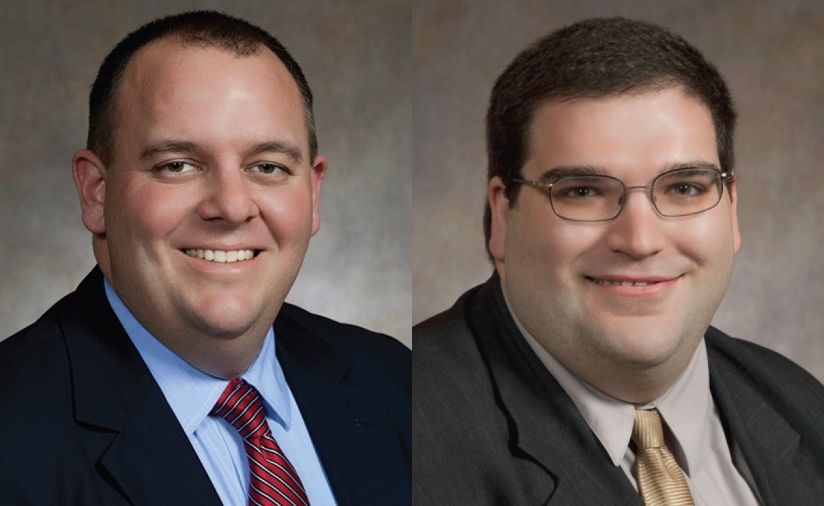 A GOP bill to sharply restrict abortion coverage for state employees was approved Thursday by the Assembly on a party line vote and sent to the Senate.

The measure, Assembly Bill 128, would only allow abortions to be covered by state health plans if they are needed to save the life of the mother or to prevent serious, long-term damage to her health. The bill only allows abortion coverage in cases of rape or incest if the victim reports the crime.

The restrictions apply to current and retired state workers and local governments that participate in the state insurance plan.

The bill was sponsored by Sen. David Craig, of Vernon, and Rep. Andre Jacque, of De Pere.

Anti-abortion groups in Wisconsin exercise influence on elections more by outside election spending than by direct contributions to candidates.

Outside electioneering activities, like mailings, broadcast ads and robocalls, from Pro-Life Wisconsin, Wisconsin Right to Life, and Wisconsin Family Action totaled about $207,000 between January 2010 and June 2017 – all to support Republicans and oppose Democrats seeking legislative and statewide offices. The top recipient of outside help by anti-abortion groups was Republican Gov. Scott Walker, who received about $24,600 in backing by the groups.