By Katherine Proctor, Wisconsin Center for Investigative Journalism - Nov 3rd, 2017 01:04 pm
Get a daily rundown of the top stories on Urban Milwaukee 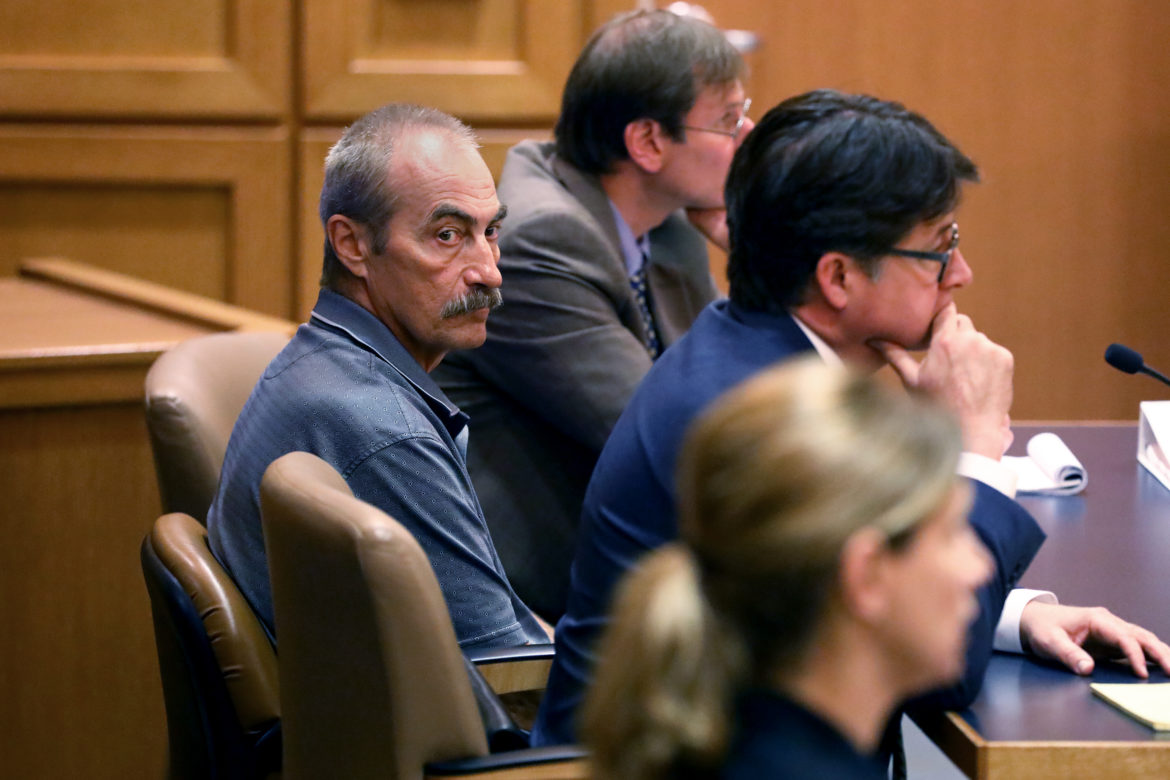 Richard Beranek appears in Dane County Circuit Court two months after his conviction was overturned after DNA testing showed hair and semen from the scene of a 1987 rape did not belong to Beranek. Prosecutors have not announced whether they plan to retry him. Beranek appears here at a hearing on Aug. 10, 2017 in Madison, Wis. Photo by Riley Vetterkind/Wisconsin Center for Investigative Journalism.

States including Massachusetts, Iowa and Arizona are initiating their own reviews of microscopic hair and fiber analysis cases, prompted by the FBI’s nationwide inquiry. Wisconsin — which has seen at least three convictions overturned after such analysis has been proven to be wrong — has no plans to do the same.

A spokesman for the Wisconsin Department of Justice, Johnny Koremenos, said the department is not conducting a review in Wisconsin. The DOJ will handle cases “where such analysis was used and was critical to the conviction” as they are brought to its attention, Koremenos said. 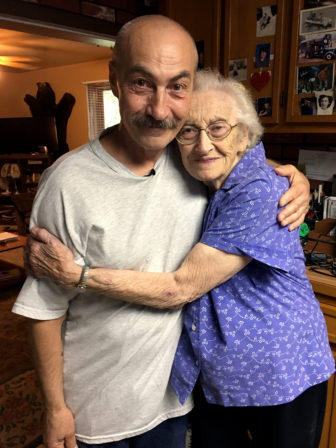 Richard Beranek is pictured with his mother at her home in Junction City, Wis., after his release from prison on June 23, 2017. The FBI has acknowledged that its analysis of hair found at the scene of a rural Stoughton, Wis., sexual assault was flawed. DNA testing showed the hair was not Beranek’s. He had spent 27 years in prison. Photo courtesy of Keith Findley / Wisconsin Innocence Project

In the case of Richard Beranek, the department deployed Assistant Attorney General Robert Kaiser — the prosecutor in the original case — to vigorously defend the state’s case, including filing motions in an unsuccessful attempt to keep Beranek in custody even after his conviction was overturned. A judge vacated Beranek’s 243-year sentence in June based on DNA evidence that contradicted the FBI testimony that hair found at the scene of a sexual assault “matched” Beranek’s hair.

On top of the cases reviewed by the FBI, the Center has obtained from the Wisconsin Department of Justice a list of 15 microscopic hair analysis cases from the State Crime Laboratory.

One person on that list, Anthony Hicks, was exonerated in 1997 after serving about four and a half years of a 19-year sentence for a sexual assault in Madison. Ralph Armstrong, who was not on the list, also was cleared after serving nearly 29 years in prison for a murder that likely was committed by his brother. Analysts had tied hair from the 1980 Madison murder to Armstrong, but DNA testing later refuted that.

“If you don’t look for them, you’re never going to find them,” said Herf, who also represented the National Association of Criminal Defense Lawyers for the FBI review. 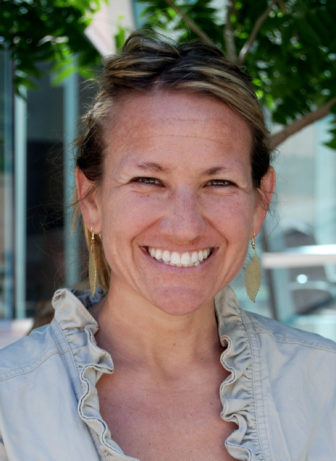 Lindsay Herf, executive director of the Arizona Justice Project, says states should take the initiative to re-examine cases involving flawed hair and fiber analysis. “We all have a duty, everyone in the justice system, not just to get it right from here forward but to correct any mistakes from the past.” Photo courtesy of Arizona Justice Project.

The Arizona Department of Public Safety, which houses the state crime lab, reached back into its digitized case files to identify cases in which microscopic hair or fiber analysis matched a sample to a suspect. The department’s search returned 218 cases.

A task force that includes, along with Herf, a DPS crime lab manager, a prosecutor from the state attorney general’s office, and a state appeals court judge is now reviewing those 218 cases for errors and overstatements in lab reports or trial testimony.

In addition, city crime labs in Mesa, Tucson and Scottsdale have identified cases to add to the statewide review, Herf said, and Phoenix is awaiting grant money from the National Institute of Justice to do so. 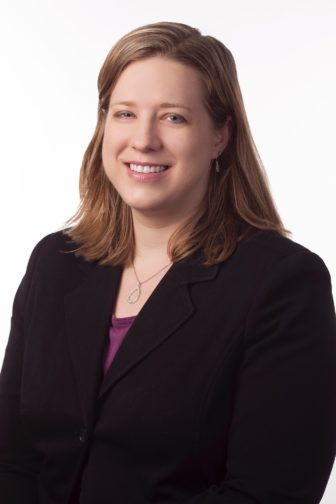 Erica Nichols Cook is the director of the wrongful conviction division for Iowa’s public defender’s office. She says at least 20 cases in Iowa have been flagged as potentially affected by bad microscopic examination of hair or fibers. Photo courtesy of Erica Nichols Cook.

But the process in that state has been hampered by flooding in several of Iowa’s major courthouses, which damaged or destroyed much of the evidence in need of review. The flooding also damaged the courthouses’ paper records, crucial to the project because many of the relevant cases likely predate the digitization of court records.

“We have to make sure to turn over every rock to find these transcripts,” Cook said.

Despite these practical challenges, Cook said, at least 20 cases in Iowa have been flagged as potentially affected by bad microscopy.

In Massachusetts, a partnership consisting of the state crime lab, the Middlesex District Attorney’s office, the state public defender agency and the New England Innocence Project is working to digitize the crime lab’s case files from 1980 to 2000 so they can be efficiently reviewed for microscopic analysis errors.

Lisa Kavanaugh, director of the state public defender’s Innocence Program, said that once the cases needing review have been identified, court records will be reviewed for misleading statements about hair and fiber evidence. 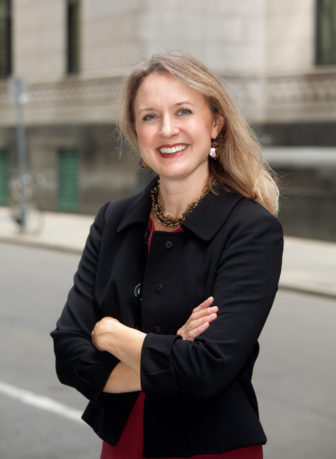 So far, 46 cases have been flagged as candidates for inclusion in the review, and Kavanaugh said the team hopes to have identified all candidates by the end of the year.

Given the numerous barriers to defendants who seek to have their cases reviewed, Kavanaugh said, state officials must take proactive measures to ensure that cases potentially affected by bad microscopy do not go unaddressed.

Herf said that, for other states seeking to conduct their own reviews of microscopic analysis cases, collaboration across the justice system is key.

“Having an agreement with various stakeholders in the system — judges, prosecutors, defense — really helps streamline the process,” she said. “And it provides a variety of voices. It’s not just the defense yelling about it.

“We all have a duty, everyone in the justice system, not just to get it right from here forward but to correct any mistakes from the past.”