In interview, Alex Lasry says he sees “groundswell of change” in Milwaukee. 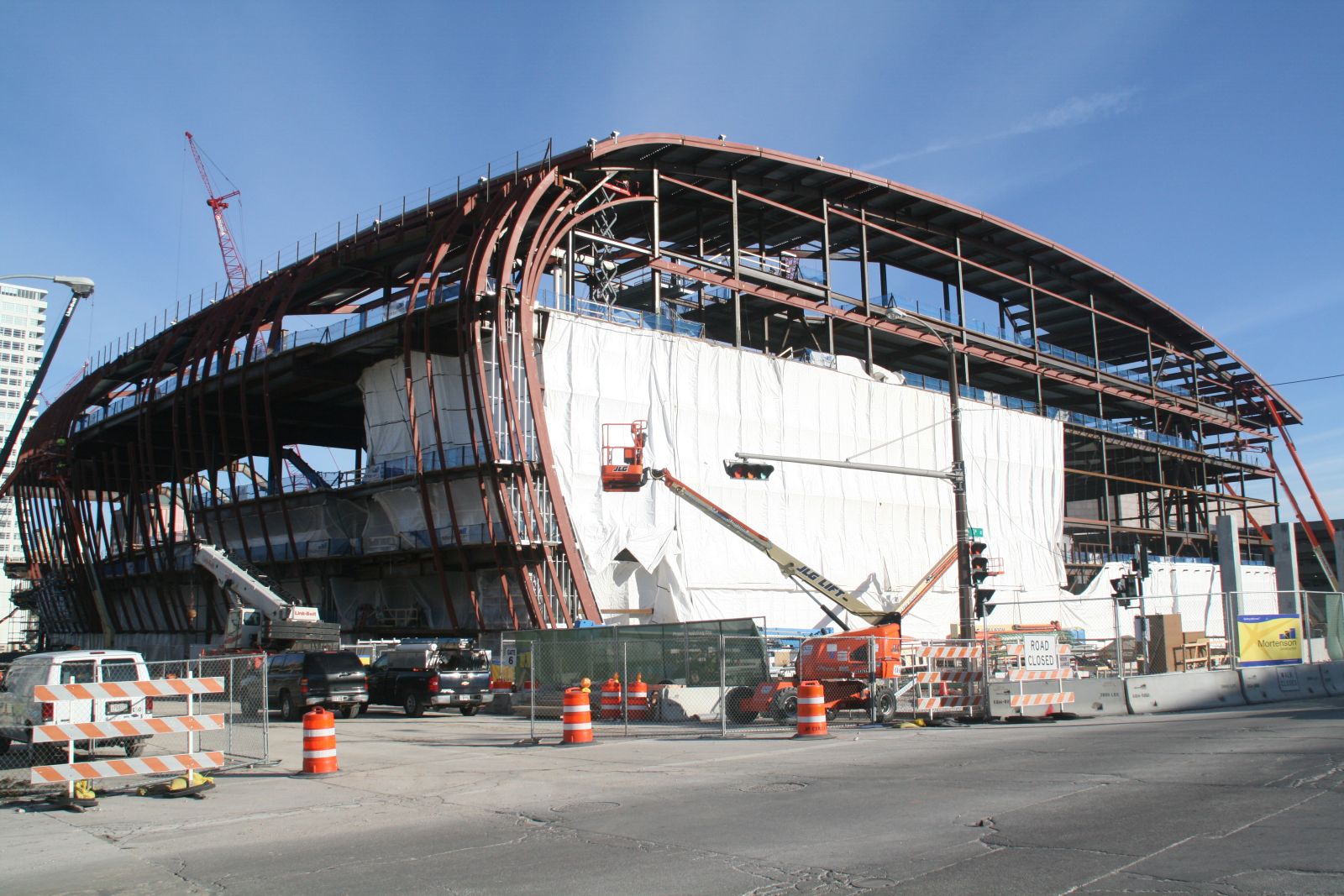 Alex Lasry is bullish about the future of the Milwaukee Bucks.

But Lasry, senior vice president of the NBA franchise, says he is equally enthused about Milwaukee and its boundless possibilities in the years ahead.

“Milwaukee is not without its flaws — like any city, I think,” Lasry said Thursday at Marquette University before a crowd of people attending Mike Gousha’s “On the Issues” lecture series. 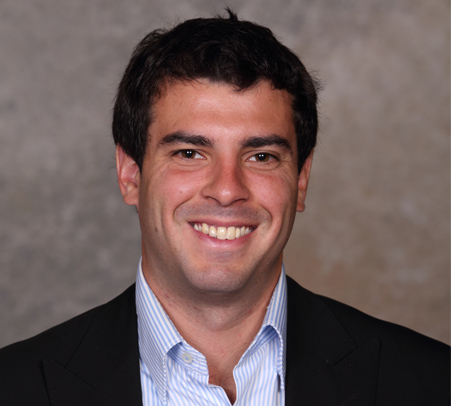 “But I see incredible bones in this city,” he said. “We’ve got an incredible workforce, and an incredible university. I see a lot of good things Milwaukee already has.”

Lasry, the son of Bucks co-owner Marc Lasry, has lived most of his life on the east coast, including New York and Washington, D.C. In his one-on-one with Gousha, he discussed how he has taken some of his big city experiences and applied them to his vision for Milwaukee’s future.

Milwaukeeans, Lasry said, should dream big and embrace the “reach for the stars” mentality that has been hallmark of other midwestern cities, including Chicago and Minneapolis.

At the moment, Lasry said he is seeing hopeful signs the city is moving in such a direction as the Downtown continues its metamorphosis and other projects sprout up elsewhere in the city.

Given his close-knit affiliation with Milwaukee’s longtime NBA franchise, Lasry also discussed the team and the progress taking place at the new arena, which supporters say is breathing renewed life into a dead zone in Downtown.

Construction on the facility is moving forward at a rapid clip, though Lasry said a decision has not been made on the name of the venue.

“We’re in negotiations with a number of companies for naming rights,” Lasry said. “It’s not just a local play — it’s a global play. “

Lasry hinted the company could be international in scope and not necessarily one perched right here in Milwaukee. When it comes to the naming rights, Lasry said no possibilities have been taken off the table at this point.

Gousha pressed Lasry about some of the potential companies in contention. He inquired if Foxconn was involved in the talks, but Lasry replied, “I’m not going to get into who we’re talking to or who we’re negotiating with.”

Lasry, who worked in the political arena as an aide in President Barack Obama’s White House, has not shied away from bringing some of his beliefs to the table as the Bucks’ future is taking form.

Lasry, for instance, jumped head first into the debate over raising the minimum wage. Workers for the Bucks are receiving wages above the state’s threshold.

“It was part selfish to make sure you do good business,” Lasry said of the decision. “But it’s also the Henry Ford model of paying people what they’re worth. We were willing to take a step and show this is a model that works.”

The new arena, Lasry said, “is transformational — not only from a development standpoint, but from a jobs standpoint as well.”

Much of that transformation is being paid for by taxpayers, who are providing at least $250 million of the arena’s costs, but Gousha did not ask Lasry to address the widespread opposition to this subsidy.

Lasry, who also had a role in Hillary Clinton’s presidential bid in 2008, said many of the principles he learned in the public sector hold equally true in the private sector as well.

“Change, and what you want to do, takes a lot of time,” he said. “It takes a lot of energy, and a lot of focus. There are going to be speed bumps along the way.”

But, he added, “being involved is probably one of the most important things you can do.”