Even some GOP legislators have qualms about proposed law.

By Wisconsin Democracy Campaign - Oct 16th, 2017 12:40 pm
Get a daily rundown of the top stories on Urban Milwaukee 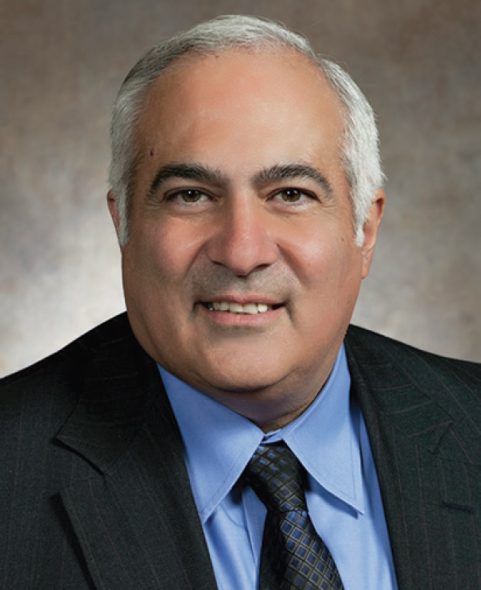 John Spiros. Photo from the State of Wisconsin Blue Book 2013-14.

At an executive session of the Assembly Committee on Judiciary on Oct. 12, in a rare bipartisan effort, legislators amended the so-called “riot bill” to fix some of the problems that the Wisconsin Democracy Campaign, the ACLU of Wisconsin, and Democratic lawmakers had drawn attention to at the public hearing on the bill back on Sept. 21.

That bill, AB 395, would make it a felony to participate in a riot. It defined a riot as a gathering of three or more persons, when at least one of those persons engages in violence or issues a threat of violence. If that happened, all the persons in the group could be found guilty of a riot, and face a penalty of three and a half years in prison and a $10,000 fine.

At that hearing on Sept. 21, Democratic Representatives Chris Taylor, Gary Hebl, and Dana Wachs pointed out that the bill, as drafted, would cast a wide net that could entrap anyone who was at a nonviolent protest if even one person at the protest did something violent or issued a threat of violence. The concern over guilt by association was shared at that hearing by some Republican members on the committee, most notably Representatives Ron Tusler and Jeremy Thiesfeldt. The author of the bill, Representative John Spiros, indicated at that hearing that he was open to amendments that might fix the problem.

Then the committee discussed the bill in its entirety.

Rep. Thiesfeldt said the amendment addressed his concerns, so he was OK with the bill now.

But Rep. Taylor and Rep Hebl still were troubled by it. Rep. Taylor said you still “could potentially be swept up” even if just one person was being violent. Rep. Hebl pointed out that “a riot doesn’t start out as a riot.” The transition, he says, “occurs without any intent by the majority.” But once the violent act happens, there is a riot, and a prosecutor could say everyone there is intentionally participating in the riot, and arrest everyone, even the peaceful ones.

“This would have such a chilling effect on free speech,” Hebl said. “It is so fraught with problems with our First Amendment rights to assemble and protest.”

Republican Rep. Tusler said he, too, shared these concerns. “If someone just wanted to be there peacefully and was not throwing the beer bottle,” he didn’t want that person to be nabbed, he said. “I want to make it more focused,” he said. He said that Rep. Spiros is willing to work with him on this, and that Tusler himself is considering adding an amendment that would say something to the effect of: “If you’re leaving immediately after the violence, you should be OK.”

The billed passed the committee by a vote of 7-2, with Taylor and Hebl voting against it and Tusler vowing to amend it again before the next floor date on Oct. 30.