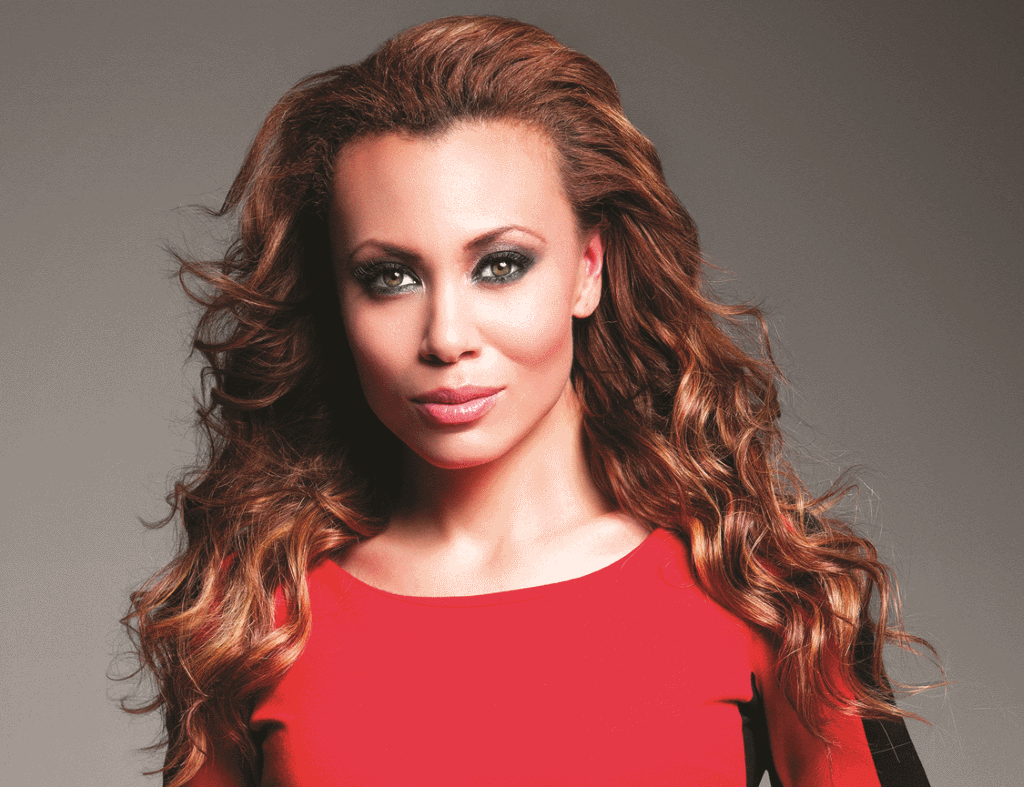 The two great cities of Vienna and Paris meet in Franz Lehar’s The Merry Widow, which opens the Milwaukee Florentine Opera’s season on Friday, October 20 and Sunday, October 22.

The Merry Widow premiered in Vienna in December 1905. At the time, Vienna was the home of intellectuals and artists who defined early modernism, like Sigmund Freud, Gustav Klimt and Gustav Mahler. The operetta, however, is set in Paris during the Belle Époque, a golden era of the arts at the turn of the century, indelibly familiar from the paintings and posters of Lehar’s contemporary, the French artist Henri de Toulouse-Lautrec.

Lehar’s operetta was an instant sensation, inspiring fashions, films, and ballets. The score is intricately orchestrated and more varied than many operettas. While there are elegant waltzes and arias in the Viennese style, Lehar incorporated eastern European folk melodies and popular music of the new century. Audiences will hear a mazurka and polka, as well as cabaret songs and a cakewalk. The heart of the operetta is the duet for soprano and baritone in the final act, “Lippen schweigen” (“Love Unspoken”), now known as “The Merry Widow Waltz.” (The tune is famous and you can hear Beverly Sills and Alan Titus perform it in 1978 on YouTube.)

The story revolves around amorous intrigues. Hanna Glawari (the role played by soprano Alyson Cambridge in this production), is the widow of the title, who is being courted for her fortune. She embodies the late nineteenth century femme fatale, a woman who charms and seduces. At the Parisian embassy of her native country, the fictional Pontevedro, she meets her first love, the dashing and dissolute Count Danilo Danilowitsch (baritone Corey McKern). Meanwhile, the host of the party, Baron Zeta (bass-baritone Jamie Offenbach), is unaware that his wife Valencienne (soprano Stacy Dove) is being courted by Camille de Rosillon (tenor Vale Rideout), the most handsome man in Paris. The stories of these four lovers intertwine across the three acts of the opera, fraught by misunderstandings and intrigue.

The opera will be sung in English, using the 2002 translation from the German by Ted and Deena Puffer, with dialogue by Albert Sherman. William Florescu directs, and Joseph Rescigno will lead the Milwaukee Ballet Orchestra. Members of the Milwaukee Ballet will join the singers and chorus in Acts 2 and 3, performing “native” dances from Pontevedro and waltzes. Sets and costumes from Utah Opera evoke the opulent atmosphere of the Parisian fin de siècle, from the costumes of velvet, lace, feathers, and diamonds to the sensual curved lines of the Art Nouveau sets.

Stacy Dove, who is making her Florentine Opera debut as Valencienne, the young wife of Baron Zeta, attributes the The Merry Widow’s popularity to the beautiful music and singable melodies. “It’s a lot of fun,” she said in an interview. “It’s very light. It’s an entertaining night of theater.”

Dove is quick to point out that what sets The Merry Widow apart from other operettas is its concern for the human condition. It is easy to see only the frothy flirtations of glittering Paris and overlook a drama that draws from grand opera: conflicts of duty, seemingly impossible choices and unrequited love.

“There are real moments of humanity in the opera that speak to the audience,” says Dove. “There’s a moment between Danilo and Hanna where her desire through the opera is to hear him say that he loves her and he can’t find the words. It’s really heartbreaking. You can hear it in the music and you can see it in the actors’ faces.”

Dove finds similar tensions in her own role of Valencienne, who is torn between duty and romance.

“She is 18, which I think colors the character a lot. She is married to a much older aristocrat. Her theme throughout the production is ‘I’m a respectable wife,’ but there’s her longing to be with Camille. At the end of the opera you’re still hanging on, wondering what’s going to happen.” (For a sample of her key song, “A Highly Respectable Wife,” check out this YouTube video of a 1999 production.)

One thought on “Classical: Paris When It Sizzles”