ACORN and the Firestorm

What caused the downfall of a 500,000 member organization? 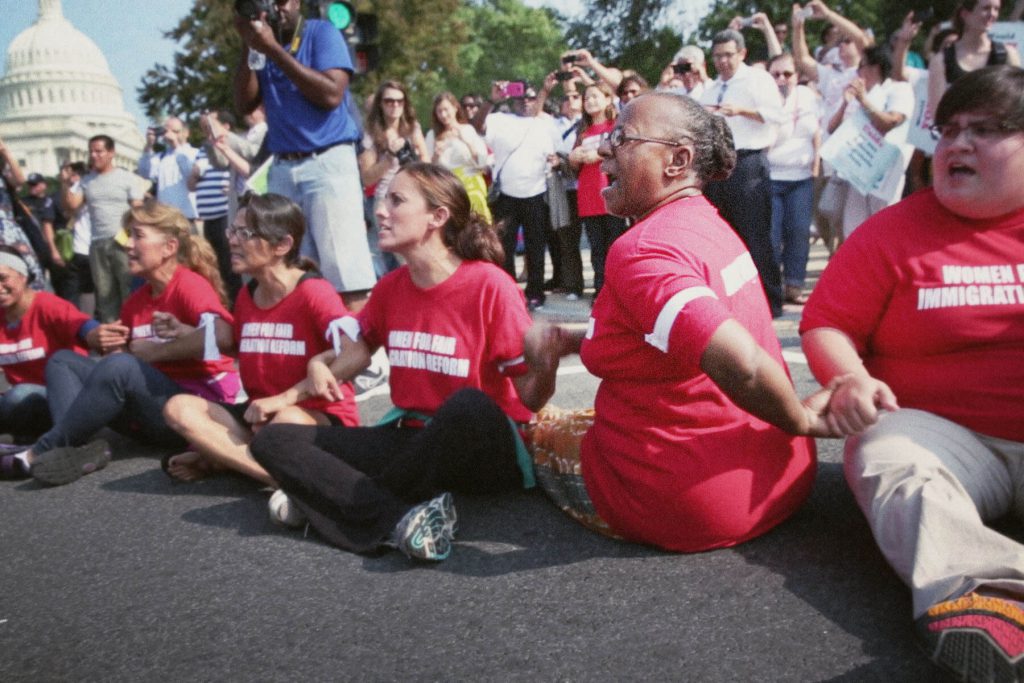 ACORN and the Firestorm

The story of ACORN is hard to believe. A large organization dedicated to helping impoverished people have a voice ends up at the center of the 2008 Presidential election. As right-wing political operatives make it a target, candidate Barack Obama even turned his back on the organization. Videos “exposing” the organization as a fraud turn out to be falsified, but the damage is done. See how the organization dealt with the controversy in this look back at the downfall of ACORN, and learn what ramifications it has today.

You have one last chance to see it in theaters at the Times Cinema today at 7:15 p.m.

It’s a story whose reverberations will be felt across the political landscape for many years to come: ACORN, America’s largest grass-roots community organization (teaching low- and medium-income families across the nation to advocate for themselves), shuttered by a pair of amateur journalists posing as a pimp and prostitute, igniting a media firestorm that helped spawn the Breitbart News empire. This real-life political thriller does much to explain our current divisive state, persuasively drawing a line from ACORN’s bankruptcy to our polarized present and its constant cries of “fake news.”