Life of the Party

Locally made comedy is centered around a wedding reception... in a West Allis bowling alley. 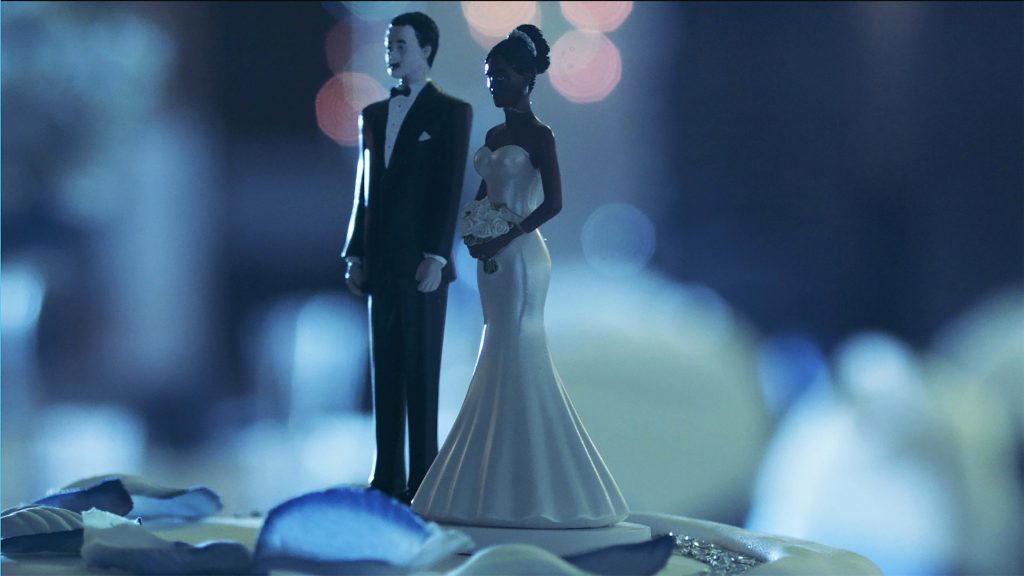 Life of the Party. Image from Milwaukee Film Festival.

Life of the Party is certainly the only film based around a wedding held at a bowling alley in West Allis. But don’t let that deter you, the comedy, directed by Milwaukeean Rubin Whitmore II, follows the should-be-happy couple as they say I do, before pivoting to follow the circus that ensues.

In case you’re questioning how Milwaukee this film is, the trailer opens with a line complaining about the cold and features “Blister in the Sun” by the Violent Femmes. It doesn’t get more Milwaukee than that.

A wedding reception in a West Allis bowling alley, populated by a motley assortment of friends, co-workers, and family, have congregated to celebrate the union of David and Tyesha. With each passing minute this melting pot of Americana (different cultures and identities abound) threatens to boil over as the attendees anxiously await the arrival of the bride and groom. An ensemble piece that’s alternately comic and dramatic, Life of the Party (from Milwaukee’s own Rubin Whitmore II) is a wedding you have to see to believe.

Only one showtime remains for the film.

One thought on “Milwaukee Film Festival: Life of the Party”