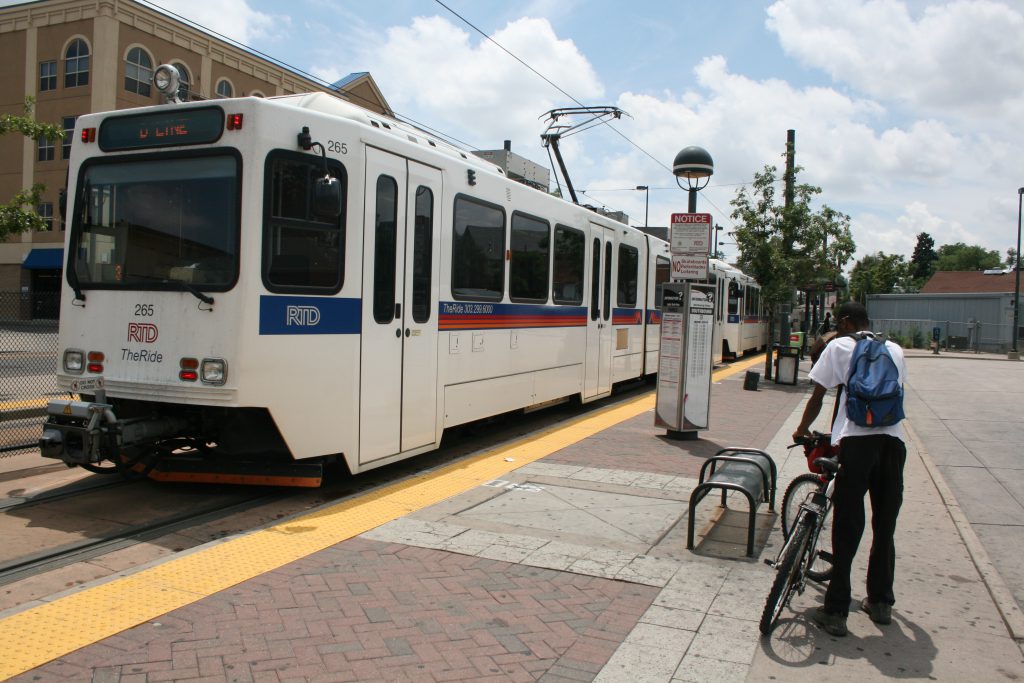 Denver Light Rail as seen in 2012. Photo by Jeramey Jannene.

After Amazon announced it’s intentions to build a second headquarters outside Seattle to support 50,000 new employees, a huge discussion is being had about which cities are possible landing places given the strict criteria. Through process of elimination, writers for the New York Times have winnowed down possible cities and come to the conclusion that Denver will win given the requirements. (New York Times)

A federal subsidy for congestion

Each year the federal government subsidizes commuting by automobile to the tune of $7.3 billion per year. A recent report by the Frontier Group and TransitCenter says only a third of taxpayers get the commuter parking benefit which mostly accrues to affluent workers in major employment centers. Possible solutions include expanding access to the transit benefit, in addition to taxing parking. (Frontier Group)

Pittsburgh is home to one of the most powerful non-profit sectors in the country. These organizations, worth over $44 billion in assets, employ one out of every five workers in the region and control one tenth of the property.  But because they are not for profit, they are also exempt from property taxes that support vital functions. This super long read dives deep into all the issues associated with these organizations. (Pittsburgh Post Gazette)

A lot of digital ink was spilled after Hurricane Harvey about how the City of Houston operates without a zoning code. While many are familiar with this basic fact, little is understood about what types of rules and regulations exist in the city to limit or support development in lieu of a traditional zoning code. A new report by Rice’s Kinder Institute lays out all the details of how the Bayou City organizes development. (Urban Edge)

GM and its subsidiary Cruise Automation have announced the first production self driving car. Instead of slapping a whole lot of sensors on an existing vehicle which according to spokes people leads to more breakdowns, this one has been designed from the ground up specifically for this purpose and will be able to handle any future software needed for autonomous mobility. Fifty of the vehicles have been constructed and will be used in San Francisco to pilot a new ride hailing service for company employees. (Tech Crunch)

“Eventually, centralized shopping locations won’t be necessary, because there will be 100,000 Bodegas spread out, with one always 100 feet away from you.”

–Paul McDonald, co-founder of Bodega on his new start up, which caused an uproar on social media this week.