“Garden of Hope” for Youths in Detention

By Andrea Waxman, Milwaukee Neighborhood News Service - Jun 29th, 2017 11:30 am
Get a daily rundown of the top stories on Urban Milwaukee 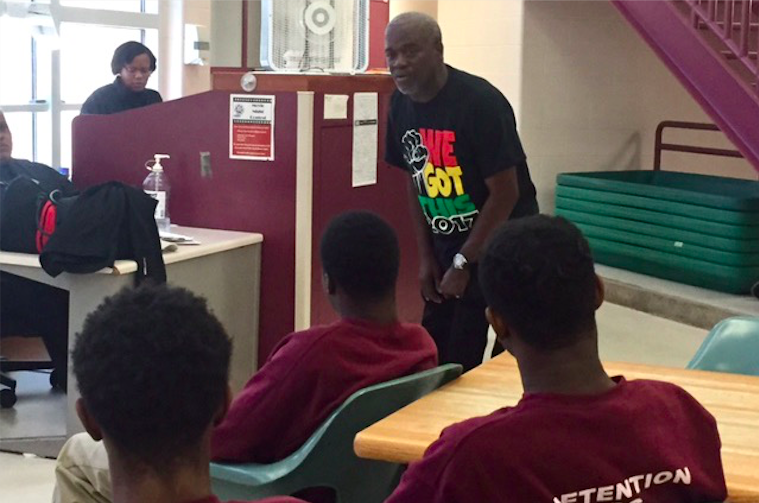 The founder of “We Got This,” a mentoring program for black boys, will be working with youth at the Vel R. Phillips Juvenile Justice Center this summer.

The school operated at the Juvenile Justice Center has been awarded a $6,900 grant from the Education Foundation of Wauwatosa to hire community youth organizer Andre Lee Ellis to work with boys in the “Garden of Hope” at the center. 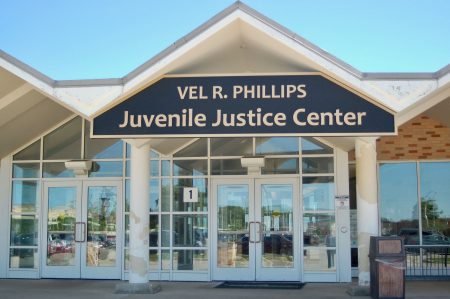 “We are always on the lookout for outside opportunities. We want to expose our students to places where they can find positive (people and activities),” said art teacher Mitch Siefert. Siefert and Carleen Ranfranz, who has taught math and special education at the center for 17 years, designed the project and proposal.

Staff volunteers are constructing garden beds in a concrete courtyard surrounded by detainee living quarters. There are plans to paint murals on the garden beds and courtyard walls, Ranfranz said.

In a description of the grant, the foundation wrote: “Carleen Ranfranz and Mitch Siefert will now have the multidisciplinary resource of a courtyard garden and outdoor classroom to work toward (Wauwatosa) district learning objectives including goal setting, decision making, advocacy and mental and emotional health.”

Ellis, who is employing and mentoring boys for the fourth summer in a garden he built in the Borchert Field neighborhood, will use the same model to help detention center youth.

Enthusiastic about working with the youth “in the system,” Ellis said he will cultivate their minds like he cultivates the soil in a garden. “I will show them the difference between dirt and soil. As long as they think it’s dirt, they’ll step all over it but when they start to look at it as soil, they’ll walk around it and they’ll want it to live because they want to see what comes out of it,” Ellis said.

The facility, which can hold as many as 120 youth ages 11 to 17, currently houses 110. The majority are African-American boys who stay only until the legal process results in sentences to group homes, residential treatment centers, probation with electronic monitoring or other results. “Most are there for days, weeks or up to a year depending on the court case,” Ranfranz explained.

Ranfranz added that she hopes working in the garden with Ellis would give the youths a constructive contact in the community when they are released.

“Everyone’s pretty thrilled that we received the grant,” said Dean Heus, the school principal. “The intent is that students will see a connection between something they do at the center and something out in the community that will support them.”

“That’s the hope” in the Garden of Hope, Heus added.