Downtown Diggs gives you a chance to tour more than 25 condos on Saturday. 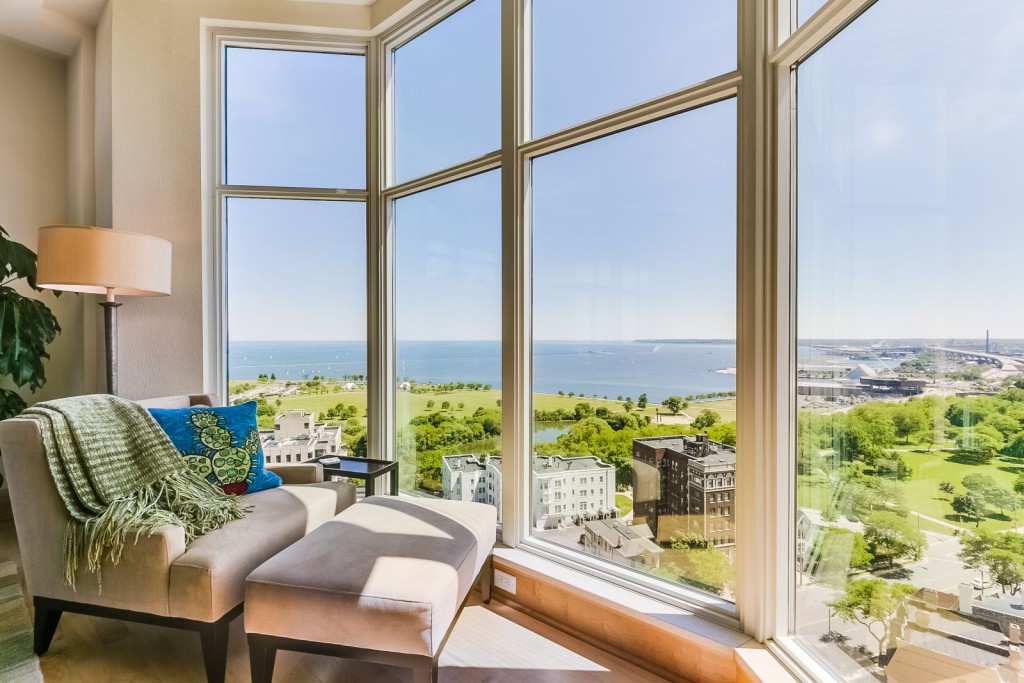 Unit 1404 at The BreakWater

The Greater Milwaukee Association of Realtors is hosting a downtown condominium open house on Saturday, June 3rd. The event, which runs from 10 a.m. until 3 p.m., will showcase a number of one-, two- and three-bedroom condominiums across the downtown area ranging from Walker’s Point to the Lower East Side. Over 25 properties will be open for inspection.

Dubbed “Downtown Diggs”, the annual event comes at a time when condos again in demand: prices of downtown condominiums continue to rise and those for sale spend an increasingly shorter amount of time on the market. In 2017, prices have increased 7 percent, according to data compiled by GMAR, while the total amount of units sold has decreased following years of growth. The group cautions “with no supply being added to the downtown condo market, the law of supply and demand would dictate price increases in the future.”

Through May 19th, 110 units have been sold this year, down from 175 units through the first six months of 2016. The “days on market” measurement for sold units has fallen 32 percent in the first half of 2017, declining from 82 average days on the market in the first half of 2016 to 56 days so far this year. According to GMAR “brokers have reported that many condos are moving within hours or a day or two after being listed, because inventory in the downtown market is so limited.”

Maps will be available for the event Saturday morning at the Milwaukee Downtown kiosk at the Cathedral Square Market at Cathedral Square Park. Additional information can be found online on the GMAR website. 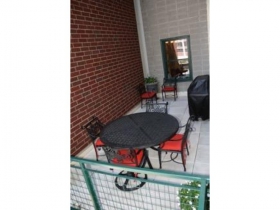 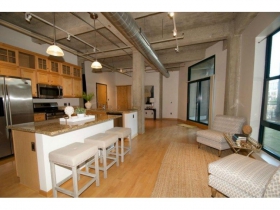 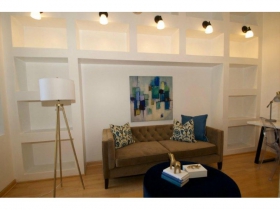 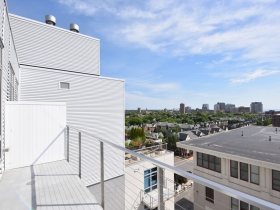 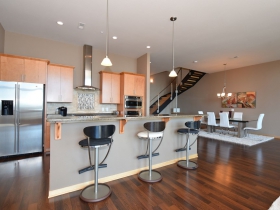 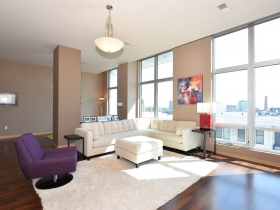