A Life In Photographs 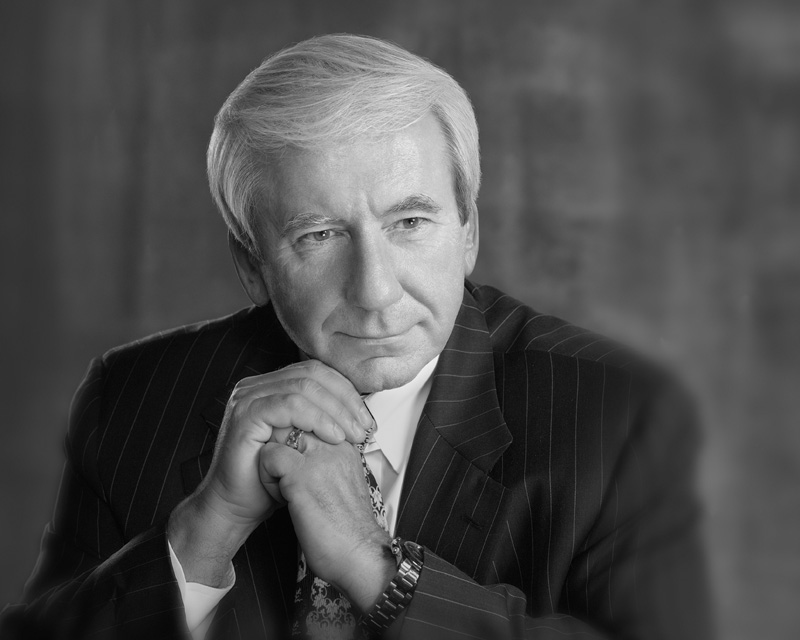 “I am never going to retire. I can’t take that part of me out. It’s a burning desire actually,” says internationally recognized photographer Tony Cilento. “I refuse to hang up my camera and not utilize something I’ve loved my entire life.”

The photographer, long based in Milwaukee, has done photos of high school seniors, weddings, families, top celebrities, popes and presidents, the Bosnia War and African lions in the wild. Despite such success, he remains grounded and humbled by his experiences. 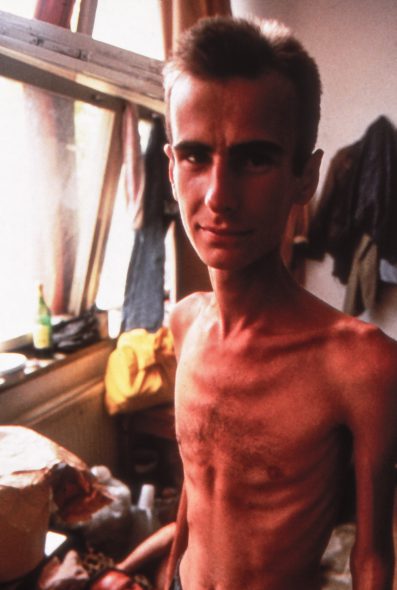 Now residing in Cedarburg, Cilento spends his “retired” years taking photographs for local charities, weddings and family portraits — basically, wherever he is needed.

“It’s been a journey that I’ve enjoyed. I am even enjoying the weather today,” says Cilento, regarding the sunny spring weather.

Cilento grew up in a small town in New York, away from the big city. As a child, the photographer suffered from dyslexia. Dyslexia was not a diagnosable disease during his childhood, so his teachers and peers considered him “slow,” he says. Cilento had difficulty reading, writing, spoke with a stutter and could not easily relate to people. The constant struggle of communication left him feeling isolated.

Money was a struggle for the Cilento family in their early years, which kept the children modest and humble.

Despite the financial difficulty, Cilento received his first camera from his mother when he was 12-years-old. Soon after, Cilento created a darkroom in his family home to properly develop his film. He began taking photographs of people he knew, which he would later give them. He had finally found a way to build relationships with others.

“A photo is worth 100 words,” he says, reducing by a factor of ten the famed phrase about pictures. “Which helped out because I couldn’t communicate!”

His camera became his voice; a tool at a very young age that bridged the communication gap with others. After developing and gifting the film, Cilento reflected on how the recipient would look at the photograph, smile at him and then smile at the photo, bringing both the photographer and his subject undeniable happiness.

While at MU, he was asked to photograph a capping ceremony for graduating nurses at Marquette. The nurses loved the pictures, and as word spread about the photographer, so did his clients.

Two of the nurses from the ceremony were getting married later that summer and asked Cilento to be their photographer, so he decided to stay in the area. In 1962, he opened the first of his studios in Milwaukee, above a drugstore on N. Downer Ave. It was primarily a wedding studio, but after some time, expanded to much more.

One of Cilento’s newly acquired acquaintances needed an additional photographer to help him with a project he was working on for WBAY in Green Bay. This professional photographer was photographing the Vince Lombardi show. Lombardi was fresh to Wisconsin from the New York Giants. For the next six years, Cilento was a photographer for the show. 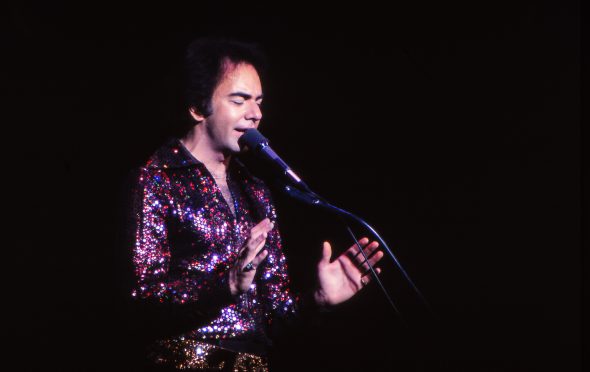 “I never realized that the people in Wisconsin idolized Lombardi as God,” said Cilento. “I was in this little studio in Milwaukee and I told people I worked for the Green Bay Packers and people would just…melt.”

Cilento’s career blossomed from that point. Before the Vince Lombardi Show, he photographed one high school. In just a few years, he had close to 100 high schools.

Although his business was blossoming, Cilento never proclaimed himself as a businessman, but a man that just loved to preserve history.

“It doesn’t matter what you have in the bank, it’s what you have in your heart,” he says. “Everyone has that one photo album they would grab in a fire. It’s my job to help preserve that history for them.”

In 1987, the photographer sold his business to a much larger organization, Lifetouch, Inc. Cilento became the Senior Vice President of the company and the voice for over 30,000 photographers.

“The excitement I got out of that wasn’t that I was making photographs,” said Cilento. “But the fact that I got to watch other photographers take photographs and seeing them get excited about it…now that was the excitement.” 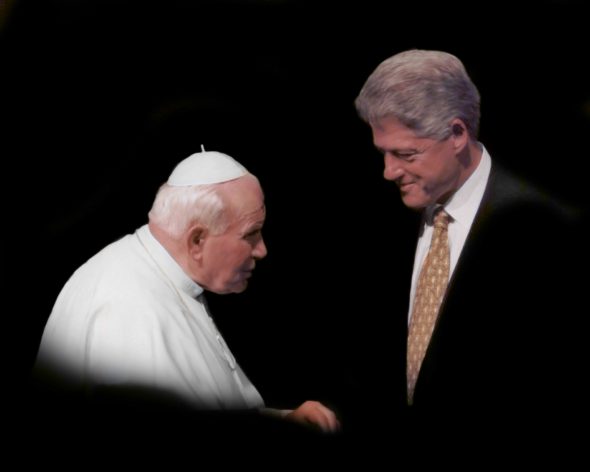 While working with Lifetouch, Cilento photographed everything from wild animals to war to celebrities to weddings.

He has been recognized by the United Nations for the work he had done. He went to church beside Mother Theresa and photographed her. He was the official photographer for Summerfest and shot many top musicians. Yet, the soft-spoken man believes he continues to learn from every photograph he takes and has an intense desire to give back.

“Awards are relatively simple to obtain, but I needed to live up to them,” he says.

Currently, Cilento is working with various charities, including organizations helping abused women and children and he hopes to return to working with the Leukemia and Lymphoma Society.

“When God gives you a gift, you must give back,” said Cilento. “Bottom line, I love life. And every time you push that button, there is a time element recorded for life. I cannot stop doing something that has been so important to me for so long.”

One thought on “Profile: A Life In Photographs”