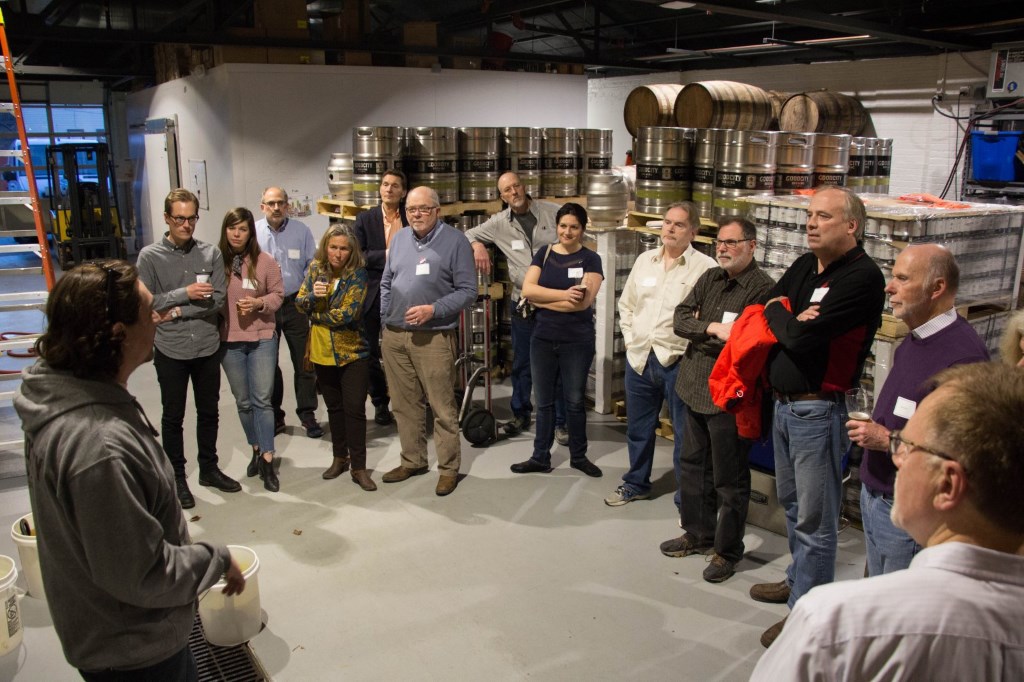 Urban Milwaukee members and their guests enjoyed a tour and plenty of beer at Good City Brewing on Tuesday night. The second event in a series of members-only gatherings, guests were able to mingle with Urban Milwaukee writers and enjoy the many different beers the fast-growing Good City brews.

Good City, located at 2108 N. Farwell Ave., has announced ambitious expansions plan including a rooftop deck and canning system. Jeff Gray, who leads sales and manages the taproom at the Lower East Side brewery, walked event attendees through the firm’s plans while they enjoyed a free Motto pale ale from the brewery.

If you aren’t yet a member we hope you’ll consider signing up. You can join here and for a mere $9 a month you’ll help support a publication you like and get a number of perks: a special, banner ad-free website offering a faster more streamlined experience and a faster photo browser; a chance for free tickets to various events; and invitations to members-only events. In the last category we promised “behind-the-scenes tours of new, under-construction and classic Milwaukee buildings,” and we’ll be announcing a number of such events in the near future.

For more on Good City, see our June 2016 coverage of their opening. 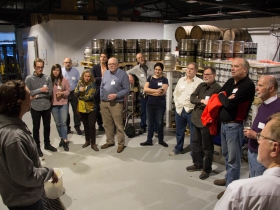 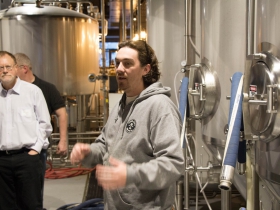 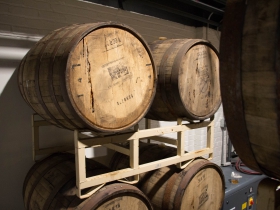 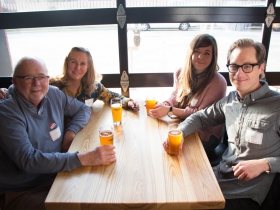 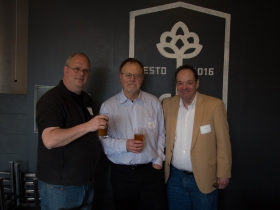 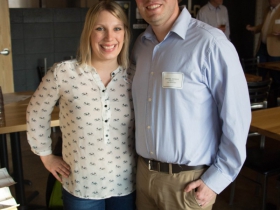