By Wisconsin Democracy Campaign - Mar 31st, 2017 11:02 am
Get a daily rundown of the top stories on Urban Milwaukee 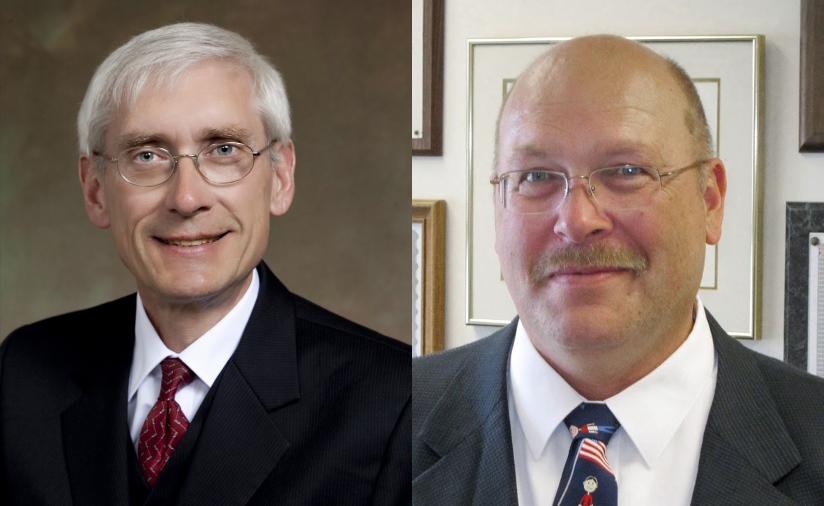 A left-leaning outside electioneering group is sponsoring television ads in the Green Bay and Milwaukee television markets to support incumbent School Superintendent Tony Evers during the week leading up to next Tuesday’s spring election.

Paperwork filed with the state and a check of television ad buys by the Wisconsin Democracy Campaign showed that one of the committees used by the Greater Wisconsin Committee to make independent expenditures spent about $195,000 on advertising and another $30,275 on consulting in the race.

The ad – here – credits Evers with improving graduation rates, and career and technical education programs during his tenure.

Evers, who was first elected in 2009 and reelected in 2013, faces Lowell Holtz, a former school superintendent for the Beloit and Whitnall school districts, for another four-year term as the state’s school chief.

Greater Wisconsin operates four electioneering arms, which have spent a combined $30.5 million since 2010 to back Democratic and left-leaning candidates for legislative and statewide offices – the most of any outside electioneering outfit.

Even though the office is officially nonpartisan, numerous donors who traditionally support Democrats are backing Evers and numerous contributors who usually support Republican candidates are backing Holtz, see here, here, and here .

One thought on “Campaign Cash: Liberal Group Spends $225,000 on Evers”