Two lawmakers proposing it got donations from fish farming industry. 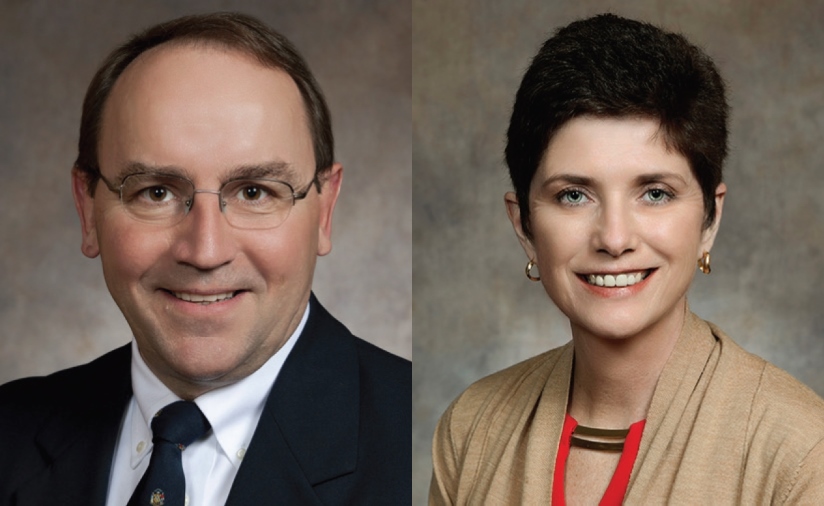 Restaurants, fish farms, and grocery store owners are among the interests backing a GOP bill that would loosen regulations and allow the state to provide public resources to private fish farms.

The measure, Senate Bill 95, is similar to one that was introduced last year and failed to get legislative approval. The current bill would:

Allow the state to contract to provide fish or fish eggs to privately owned ponds, clubs, corporations or preserves;

Create a sales tax exemption for farm-raised fish that are sold to fish farms registered with the state;

Expand the bodies of water where fish farms can be built;

Reduce requirements on the amount of water that dams operated by fish farms may control or discharge;

Exempt the Silver Moon Springs fish farm in Langlade County from allowing at least 25 percent of the natural low flow of water to pass through its dam.

The bill drew red flags from Midwest Environmental Advocates, which called it a “giveaway of public resources to private industry.”

The proposal was introduced by GOP Sen. Tom Tiffany, of Hazelhurst, and Rep. Mary Felzkowski, of Irma, who were also the authors of last year’s fish farm deregulation bill.

Felzkowski’s top contributors among these three special interest groups was also Nelson, who contributed $1,700, and James and Jessie Augustyn, who gave her $1,350. Felzkowski also received a $500 contribution from Tim Winkel.