New name for street will recognize power and energy companies. 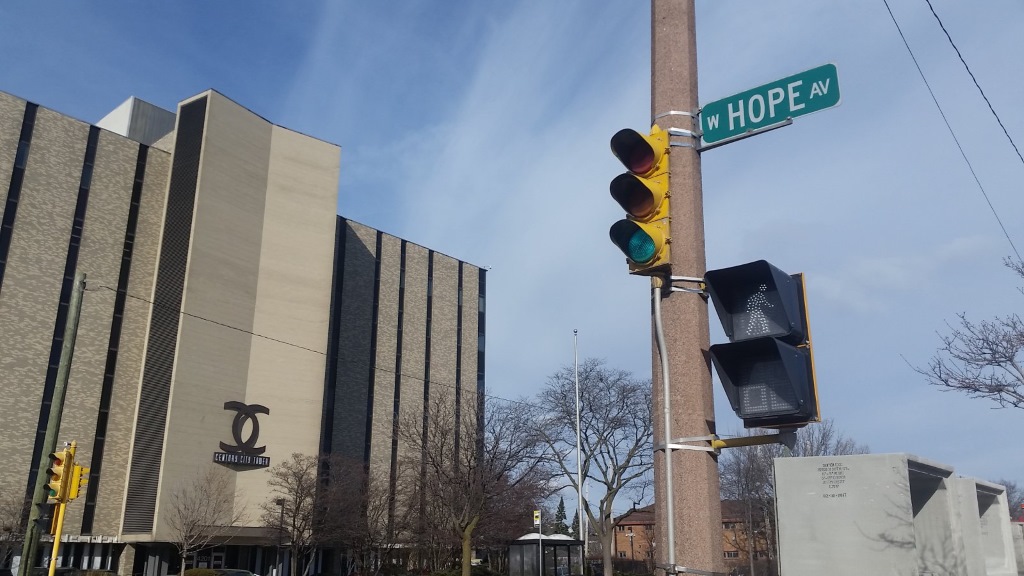 Efforts to revive the city’s 30th Street Industrial Corridor — a four-mile long corridor stretching from the Menomonee Valley all the way to Hampton Ave. — have encountered many challenges, as a past story by Urban Milwaukee has documented.

But Howard Snyder, Executive Director of the Northwest Side Community Development Corporation, has a symbolic idea he thinks could add energy to the project. His non-profit group submitted a resolution to rename a five-block stretch of the corridor, a curving road that is called N. 31st St. at W. Capitol Dr. and as it goes north eventually turns into W. Hope Ave., which then runs east to N. 27th St. Adding complication, the roadway straddles the 7th and 1st Aldermanic Districts.

Snyder’s idea was to give the street an “honorary” name, meaning it wouldn’t be permanent. (Permanent name changes must ask for permission of any residents or businesses living on the street.) The proposed name was “Power Drive,” which would honor energy, power and control companies — both those that have been located in the area and those the 30th Street Industrial Corridor project hopes to attract.

Snyder and his group saw the street’s renaming as “Power Avenue” as a way to brand the area. Snyder says the idea for a name change sprouted from when Milwaukee’s Pittsburgh Avenue was renamed Freshwater Way — to brand that area as a hub for freshwater technology companies — back in 2012.

Snyder hoped that designating a stretch of 31st St. as “Power Avenue” would help it create a cluster of energy, power and control companies.

But it turns out that honorary names, because they are temporary, can’t include “avenue” or “street” or anything connoting a street. Yes, there are streets that sound honorary, like James Lovell Dr. or Mother Daniels Way  in the city, but these are permanent name changes, which require checking with people who live on the street and requires Common Council approval. Freshwater Way is also a permanent name change.

But someone in the City Clerk‘s office had an idea for Synder: why not call it “Power Innovation”?

And perhaps in the years to come his group might seek to make the name permanent.

But for now the name change is a way of branding the area. Historically speaking, companies in the energy, power and control industry have been highly competitive. But Snyder wants to bring companies in the corridor together by identifying what they have in common. In this sense, the name change is as much about unity in the industry as about branding.

“When you want to build a cluster you want to try to have people collaborate,” says Snyder. “That’s what a cluster is, it’s sharing.”

Snyder says that a lot more has to be done than simply changing the name of the street. If the neighborhood wants to see a cluster brought to the area, the community, nonprofits and for-profits have to work together.

Just because you have a major league baseball stadium doesn’t mean you’ll get a team, he notes. The city’s baseball backers “had to work hard after they lost the (Milwaukee Braves) in order to bring the Brewers here.”

Similarly, the 30th Street Corridor has to work to bring in some major league companies.

The mission of Snyder’s group is to serve the economic development needs of Milwaukee’s low-income communities on the Northwest Side via strategic planning to improve safety, land use planning and development to spur retail growth, along with overseeing numerous business and workforce development programs, according to their website. And sometimes, a little strategic branding may help meet those goals. 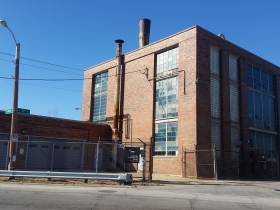 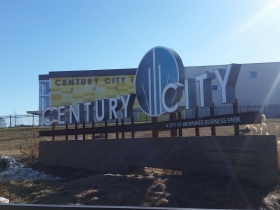 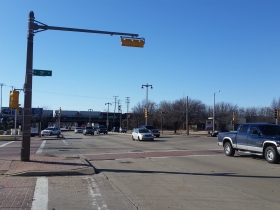