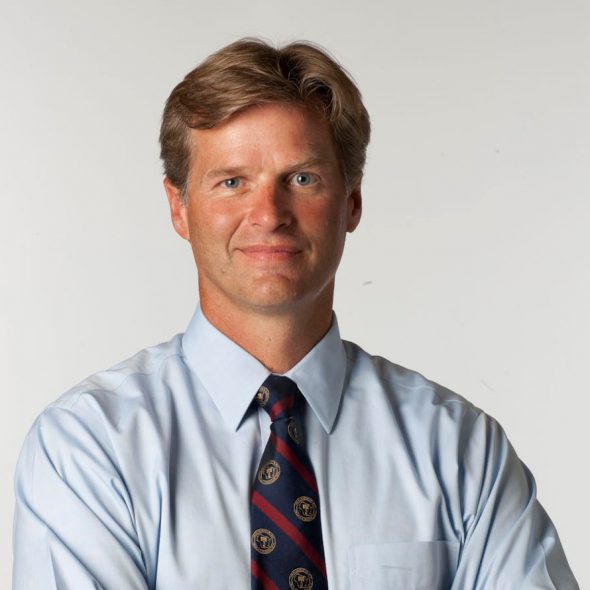 Republican leaders, who now have to walk the talk on replacing Obamacare, are searching for answers in all the wrong places.

They talk to lobbyists for big insurers and big hospital corporations, the behemoths who were there all along as health costs exploded to $26,500 per U.S. family. These big players are not reformers. They are hip-deep in the busted business model that spends nearly 20% of GDP on health care.

The GOP leaders talk to their staffers, who have never managed anything.

They talk to academics and researchers, who know a lot of theory, but have never paid the bills.

The people they don’t talk to are their constituents who pay the nation’s bills, namely the managers of private companies who shoulder the big majority of health costs at their organizations and pay the taxes to support public health care.

At the end of the day, all margin in heath care and all taxes come from private employers, either directly or indirectly through taxes on wages they pay out. Why not talk to the payers?
They also don’t talk to the innovators on the economic side of health care. These disruptors are not inside the beltways of Madison or Washington D. C. Many are here in fly-over country.

So here’s an invitation to Tom Price, President Trump‘s Secretary of the Department of Health and Human Services nominee, Speaker Paul Ryan and their GOP allies:

Come to Wisconsin and meet these innovators before you “replace.”

These innovators are pragmatic managers who have pushed cost control and value-based health care at the ground level.

They know about management, a foreign concept inside the beltways.

I stand ready to introduce GOP leaders to these smart operators who deal in management science, not politics.

One thought on “Op Ed: 6 Wisconsin Innovators On Health Care”