UWM series boasts some of greatest finger-style guitarists on the globe. 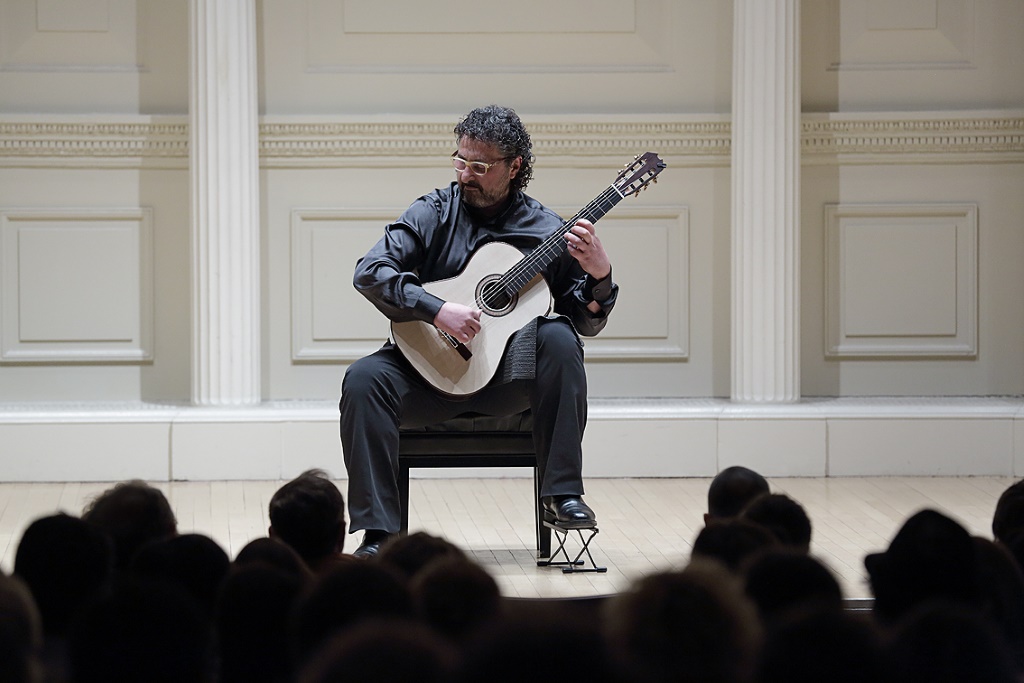 In their genre of classical “finger-style” guitar playing, they rule like Jimi Hendrix dominated the instrument in rock music.

They are the five internationally renowned artists who will be featured  in UW-Milwaukee’s Guitar Series over the next three months, including Desiderio Aniello from Italy (performing this Thursday, February 2), Michael Partington from England (February 17), Alvaro Pierri from Uruguay (March 31), the American Adam Holzman (April 14) and fellow American Eliot Frank (April 21).

If “finger-style” guitar playing is foreign to you, don’t fret, you’re not alone. You may have heard versions of this genre while cruising through your radio dial, but never stopping long enough to take it in. It can be as entertaining as it is technically demanding music.

UWM is the perfect institution to sponsor the series as its the only college in the world that offers a finger style degree. They also provide degree programs in guitar performance with a multi-style approach in which students choose a primary and secondary style among classical, jazz, flamenco, and finger-style guitar. Students can earn a bachelors and masters degree. Most students hope to become professional performers or teachers. 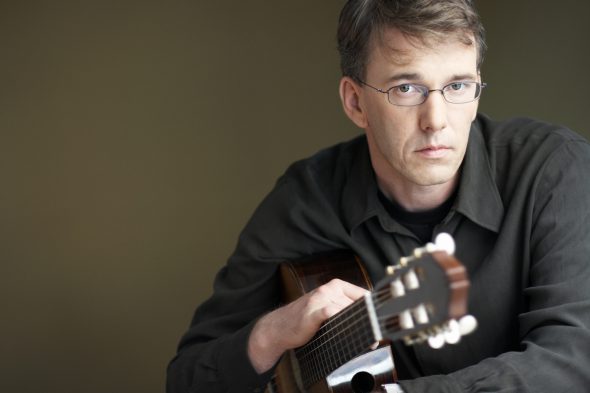 In finger-style the strings are plucked directly with the fingertips, fingernails acting as picks. It’s not just a different style of playing, a  different technique. These guitarists will play the melody notes, interspersed with the melody’s accompanying chords and the deep bass line (or bass notes) simultaneously.

UWM’s program draws students from around the world. After each performance, the visiting performer gives a master class. The student organization also annually applies for a grant with the UWM Student Association to send four students to a guitar festival.

Aniello is from Italy, born into a family of musicians, and a child prodigy who first performed in public at age eight. Aniello will perform a program of music by Albeniz, Turnia, Scarlatti, Giuliani, and Domeniconi this Thursday.

He’s a virtuoso classical guitarist and teacher, professor at the Conservatorio Di Musica S. Giacomantonio in Cosenza, known for his intricate touch, speed and precision on the instrument. 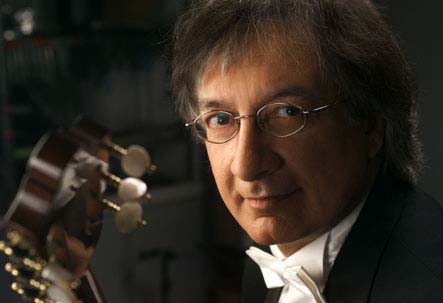 Welsh-born Michael Partington was another child prodigy, who picked up the guitar at age six, gave his first public performance at age seven and won his first competition at the ripe old age of nine. Partington will perform at UWM on February 17th.

A biography on his website explains Partington has trained with many of the world’s greatest guitarists, including Oscar Ghiglia, Eliot Fisk, Eduardo Fernandez, Manuel Barrueco and David Russell, who commented on his “exquisite good taste and fluid perfection.”

Brian Dunbar, with the Seattle Classic Guitar Society, says Partington has masterful command. “His strength is his understanding of the music that he is playing and his ability to convey it to the audience,” Dunbar says.

Muscle memory is an important component of playing pieces, but it’s also necessary to have a mental component when playing. Guitarists say there’s a visual conception of what is happening on the guitar. Some have described it as a movie in their heads of their hands traveling across the fingerboard. 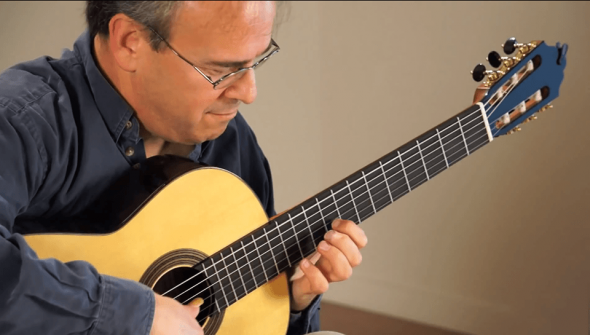 Adam Holzman. Photo from UWM Peck School of the Arts.

On March 31st, Alvaro Pierri will perform at UWM. A native of Uruguay, PIerri is a professor at the Universität für Musik und darstellende Kunst in Vienna. Pierri is also an internationally acclaimed teacher. Many of his students have won international guitar competitions. As a musician, Pierri is a regular guest at the major concert halls of Europe, North and South America, and Asia.

Adam Holzman, one of two American performers in the series, was born in New York City and performs on April 14th. He picked up the guitar at age seven, the age of reason, a student of his older brother. Holzman continued his private study with Albert Valdes Blain and Eliot Fisk.

Holzman earned his musical degrees at Florida State University and studied in the master classes of Oscar Ghiglia in Siena at the Academia Musicale de Chigiana and at the Aspen music festival. On two occasions, Holzman was chosen to perform in the historic master classes of the legendary Andres Segovia. 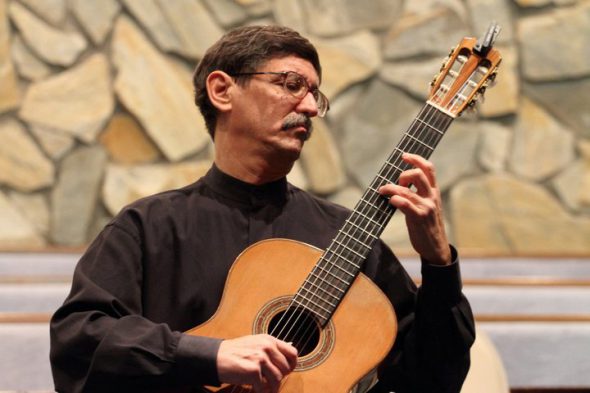 The final guest artist in the series, Elliot Frank (performing April 21) earned his Doctor of Music in guitar performance at Florida State University, just as Holzman did.

“I play at a lot of guitar-centered events where there are many students and aficionados of the guitar, but I also play for more general audiences of music lovers,” Frank says. Both types of events are on his schedule this year.

“I often hear from audiences that they have never imagined that one guitar was capable of producing so much music,” Frank says. “The fact that you can perform independent melodic ideas simultaneously comes as a surprise to many.”

Most concerts are at Music Recital Hall on the UWM campus, except Adam Holzman concert, which will be in Greene Hall. Buy tickets here arts.uwm.edu/tickets

Don’t Put Off Healthcare During Pandemic by Shamane Mills