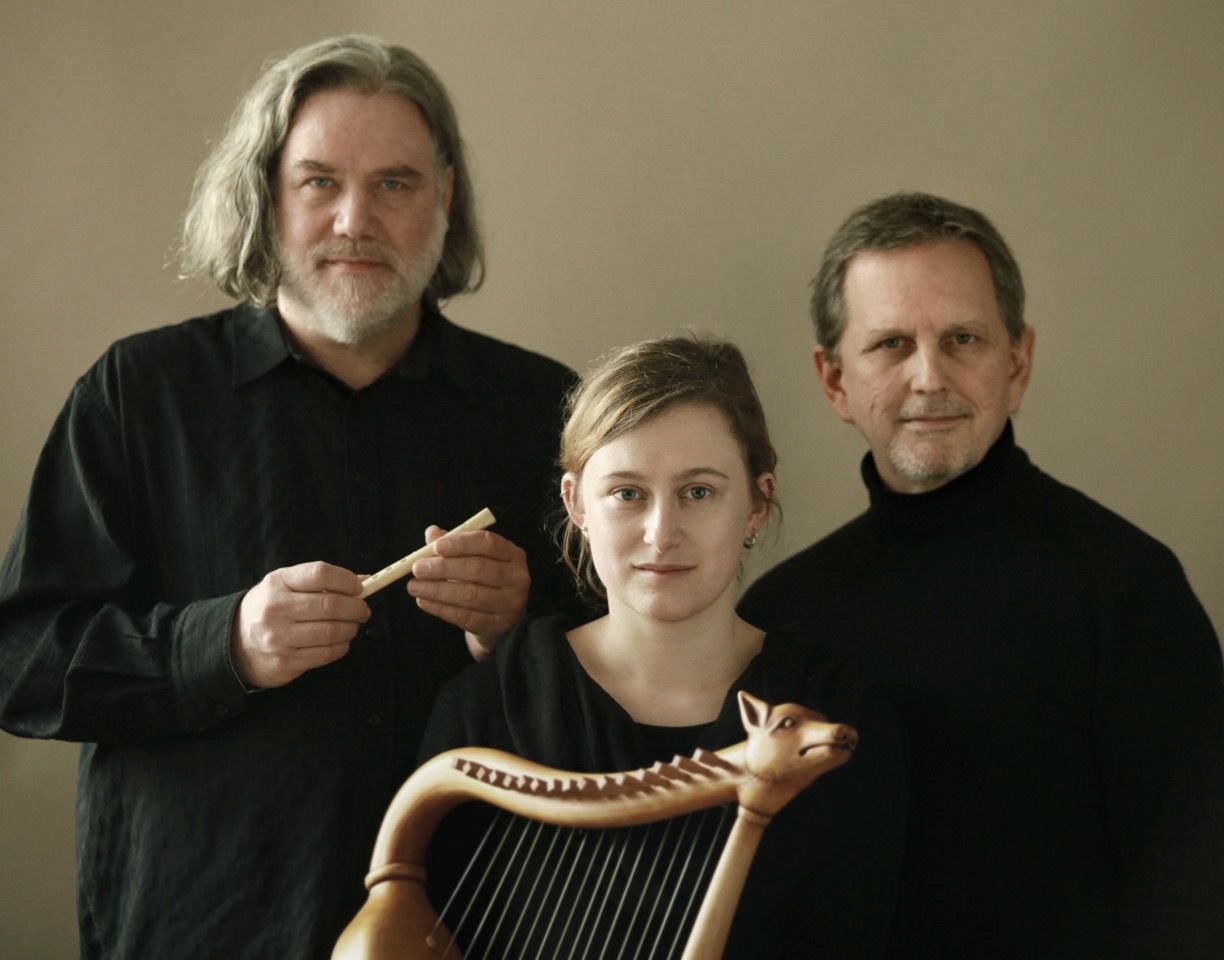 Early Music Now offers their second concert of the season this Saturday evening with a return visit from the inaugural presenter of their first full season in 1987-88: Sequentia. Sequentia will explore monastic music mostly lost to history – from the 9th to 12th century. 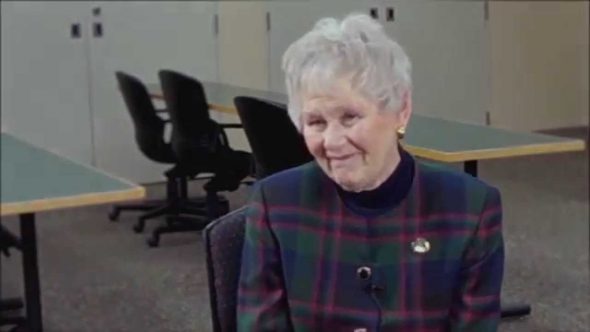 On the group’s 30th anniversary, founder Thallis Drake reflected on the origins of Early Music Now. In 1986, she invited friends to a Pro-Arte concert at Loos hall in the Milwaukee Public Library to attend a noon-time concert and to assess whether the location would be an appropriate venue for early music concerts. After the performance, she had $500 in donations and support for the creation of a steering committee that would plan future programs. Two concerts were organized for the spring of 1987, following by a full season in 1987-88. (Drake directed the program for the next 12 years. In recent decades, she has organized programming for Villa Terrace and Lake Park.)

Drake recalls that City Librarian Donald Sager was very supportive. “He said this was like discovering a set of books where the first volume has been missing all these years.” At that time, there were few performing groups and very few program sponsors. Universities had for several decades developed scholarship in early music, but the advent of performance made the difference. When players committed to mastering the instruments, they also needed to find material to play.

Historical scholarship became a basic part of the process. Even today, the best groups are performing material they have recently uncovered and transformed. This shared discovery is a key to the extraordinary content of Early Music Now performances. Importantly, performers also teach and the best universities have created programs in early music performance. The next generation of performers offer great promise for the future.

Benjamin Bagby, the founder of Sequentia, has written about the challenge of early music research. “Regardless of the historical period which interests us, the concept of ‘historically informed performance’ thrives on the conviction that today’s performers can find knowledge and instruction in the documentation which has survived from past musical practices: musical notation, descriptions of performance situations, treatises, methods, visual representations of music-making, playable instruments, etc. Unfortunately, all of this documentation is still missing the one crucial element of musical performance which we would most need and desire to possess: the actual sound, the presence of a living master. Deprived of this essential face-to-face musical experience, we are forever doomed to confront our own past musical cultures ‘through a glass darkly.’”

Bagby continues, “However, the situation becomes much more complex and clouded when we seek to perform the musical arts of medieval cultures which were largely pre-literate, which knew neither notation nor treatises, and from which we possess only a few descriptions of performance or surviving fragments of instruments. There is one thing we must never forget: during this entire period, all of these people – in their huts, their fields, their boats, on horseback, around their cooking fires, their pagan shrines, and even in the first Christian monasteries – were singing, listening to song, myth, instrumental music, and long sung tales of their ancestors’ deeds, real and imagined.”

Program notes for Saturday’s program set up the premise for the evening’s performance – Monks Singing Pagans. “The monastic and cathedral schools of medieval Europe were great centers of  learning and focal points of intellectual life.  (Their religious studies) could best be enhanced by studying ‘ancient’ texts which had  survived: Roman authors, poets, dramatists, teachers, philosophers and historians. Taken together with occasional Germanic pagan texts, there were songs of the old gods (Woden, Zeus, Jupiter, Bacchus), of men and heroes (Hercules, Orpheus, Boethius, Caesar) and of powerful female figures and goddesses (Valkyries, Fortuna, Philosophia, Cleopatra, Dido, Venus, the wild Ciconians). The survival of these songs, sometimes very fragmentary, provides us with a rich treasure-house of European vocal art, and witnesses to a vibrant culture in which the Christian monk gave voice to his pagan ancestors, passing on stories and ideas which resonate to this day.”

The three Sequentia performers (Benjamin Bagby, Hanna Marti and Norbert Rodenkirchen) will play harps and flutes and sing re-imagined songs from the secular repertory of these early monasteries. Songs (with projected subtitles) will include magic spells, mythic heroes, sacrifices and superstitions reflecting earlier cultures from southern to northern parts of Europe.

The Monks Singing Pagans program begins at 7:30 p.m. on November 19th at Schwann Hall (8815 W Wisconsin Ave) on the Wisconsin Lutheran College campus. Tickets ($29 general/ $10 student) can be purchased on-line or at the campus box office.

Instead of a pre-concert lecture, Sequentia will offer a talk-back onstage after the performance. A dessert reception will be held in the lobby following the concert.

On December 10 and 11, Early Music Now will present a concert “A Rose in Winter” featuring favorite guests, the Rose Ensemble. The program honors the ancient Christmas legend that describes a midnight blooming of all manner of plants, trees, and flowers, in honor of the Madonna and Child. The theme appears in the music of Byrd, Mouton, English ballads, Spanish cantigas and German carols. They will perform at St. Joseph Chapel on Layton Avenue.