Or is it a Chamber of Commerce mentality? You be the judge. 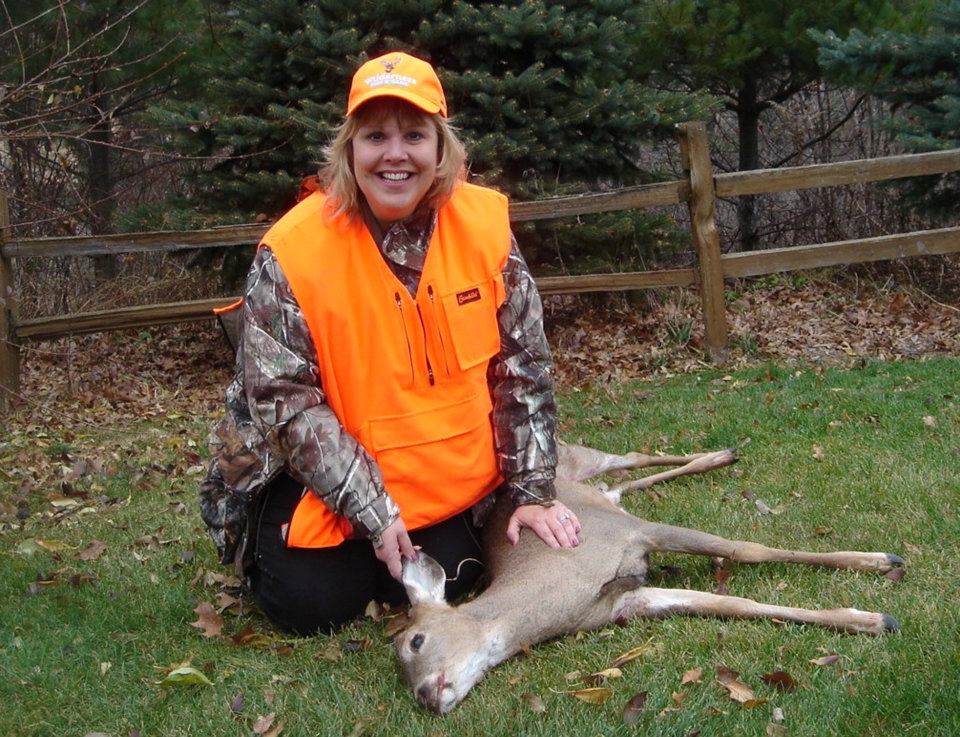 Wisconsin GOP Gov. Scott Walker said he put former GOP state senator and developer Cathy Stepp atop the Wisconsin Department of Natural Resources to bring a “chamber of commerce mentality’ to the agency’s work – – something we have tracked for years with considerable regret given her gleeful antipathy towards the agency’s traditional mission and the undeniable damage which has cascaded ideologically and intentionally from her tenure.

Today we learn that in addition to her failures to comply with the US Clean Water Act, to react quickly and adequately to groundwater pollution near big farms and feedlots while also green-lighting the politicized sale of state lands, the elimination of science inside the agency and the obstruction of citizen input from without there is yet another group of experts and policy-makers she has flat-out disregarded:

The non-partisan Wisconsin Legislative Audit Bureau, an arm of the state legislature, along with the joint legislative audit committee overseeing it – – run by Republicans.

Turns out that the Bureau, along with the oversight committee, asked Stepp for a plan five months ago to comply with an audit and state wastewater standards and enforcement; Stepp, having not forwarded a plan, has asked for an extension without giving any reason why she needed more time.

Maybe too much time lost to her day job playing while partisan introducer at Donald Trump rallies?

Here is the documentation of Stepp’s latest arrogance:

The audit included 17 recommendations related to the administration of the wastewater program by the Department of Natural Resources (DNR).

In the audit, LAB also recommended that DNR report to the Joint Legislative Audit Committee by November 1, 2016, on the status of its efforts to address the audit recommendations.

Yesterday afternoon, we received your letter asking us to extend this reporting deadline to November 18, 2016. Your letter offered no explanation as to why such an extension is necessary.

We are disappointed that DNR did not fulfill its responsibility to provide this information in a timely way. We expect that you will work diligently to ensure the information is received by the Committee on or before November 18.

The agency was reluctant to begin addressing frac sand issues broadly. So before you get too giddy over the DNR’s planned activity, read further into the story and discover that the agency’s response comes three years after the discovery of heavy metal contamination in water near the mining, and the projection that further actions might wait until 2021.

Do not be surprised, because:

A) The DNR said it knew its frac sand mining regulation was inadequate but kept on issuing new mining permits. True story.

B)  Its disregard was evident even earlier. Nearly five years ago, the DNR’s then-Deputy Secretary Matt Moroney – – now a special assistant to Gov. Walker on his personal staff – – announced there would be no regulation initiative aimed at the rapidly-growing frac sand industry:

MADISON – Wisconsin’s DNR has re-affirmed that it will not draft new regulations for the frac-sand mines that are popping up mainly in the western half of the state.

An official told the Natural Resources Board last week that new rules were not needed – and current regulations were adequate. Now, Deputy Secretary Matt Moroney gave the same reply to a group of residents who petitioned his agency in November for regulations on dust particles.

I have cited this disclosure several times, and included it in a longer piece about the DNR’s laissez-faire approach to multiple sand mining issues.

And when the foot-dragging and industry favoritism gets shamefully toxic, the state is willing to be sued, costing you and me more money.

That’s the way a ‘chamber of commerce mentality’ DNR works.

One thought on “Op-Ed: Stepp’s Slothful Style of Running DNR”